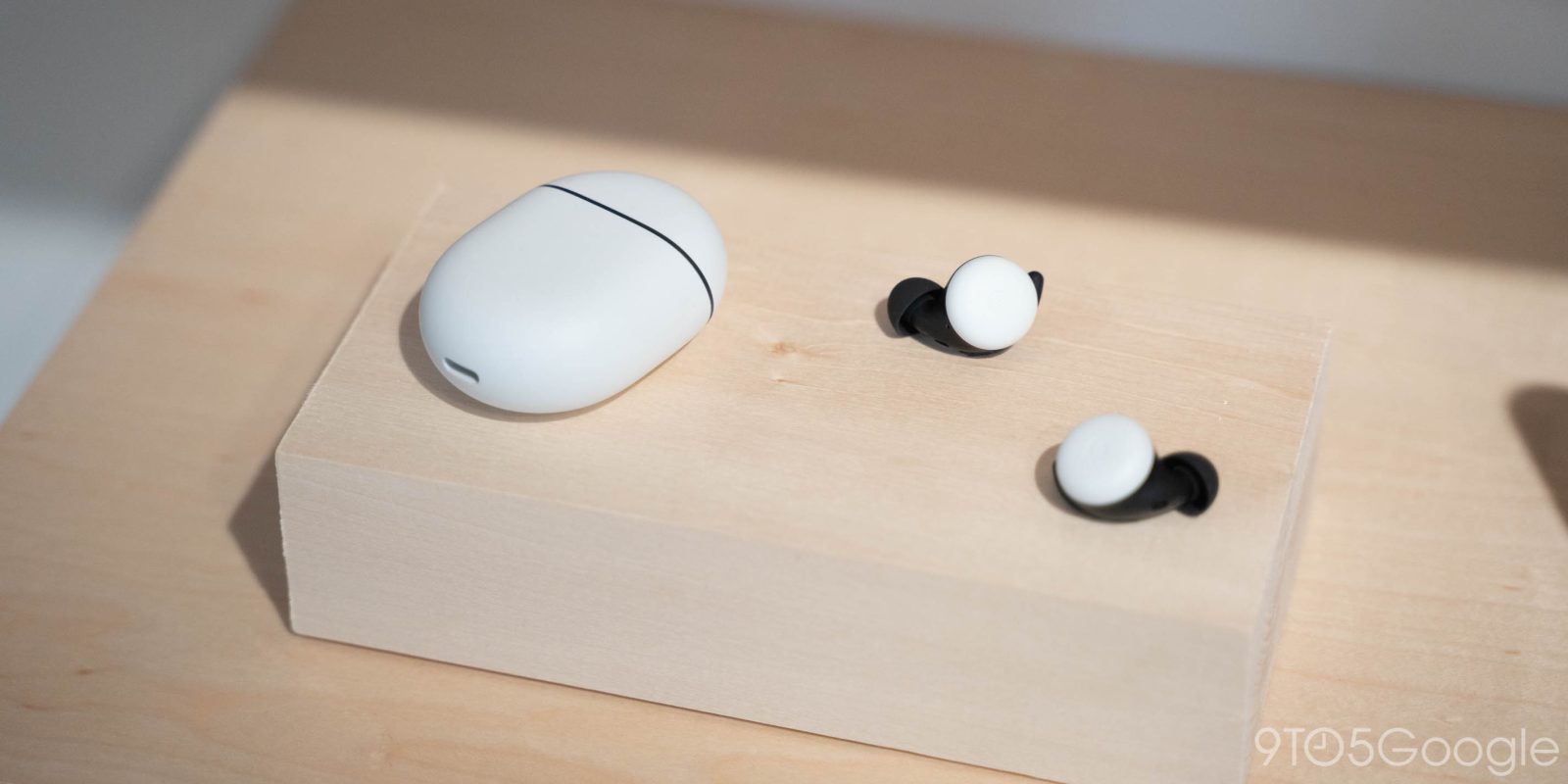 The last Made by Google 2019 hardware announcement that has yet to launch are truly wireless Assistant headphones. The new Google Pixel Buds are starting to hit pre-order at retailers ahead of the Spring 2020 launch.

Update: The listing has been removed.

B&H Photo today put the Google Pixel Buds in “Clearly White” for pre-order at $179. It’s listed as “New Item — Coming Soon,” but no other product information, including an image or even basic specs, is available.

That said, you can successfully order them today and checkout, though no ship time is provided. So far, B&H is the only retailer to list the new Google Pixel Buds. Last October, Google only gave a Spring estimate and noted availability “at the Google Store and other large retailers.” This latest step toward launch comes as the Pixel Buds last month arrived at Bluetooth SIG for certification.

Announced by Google two years after the first generation, the new Pixel Buds are truly wireless with a sleek carrying case in contrast to the previous neckbuds form factor and bulbous, complicated charger. Battery life is rated at five hours of listening time on a single charge and 24 hours in the wireless or USB-C charging case. 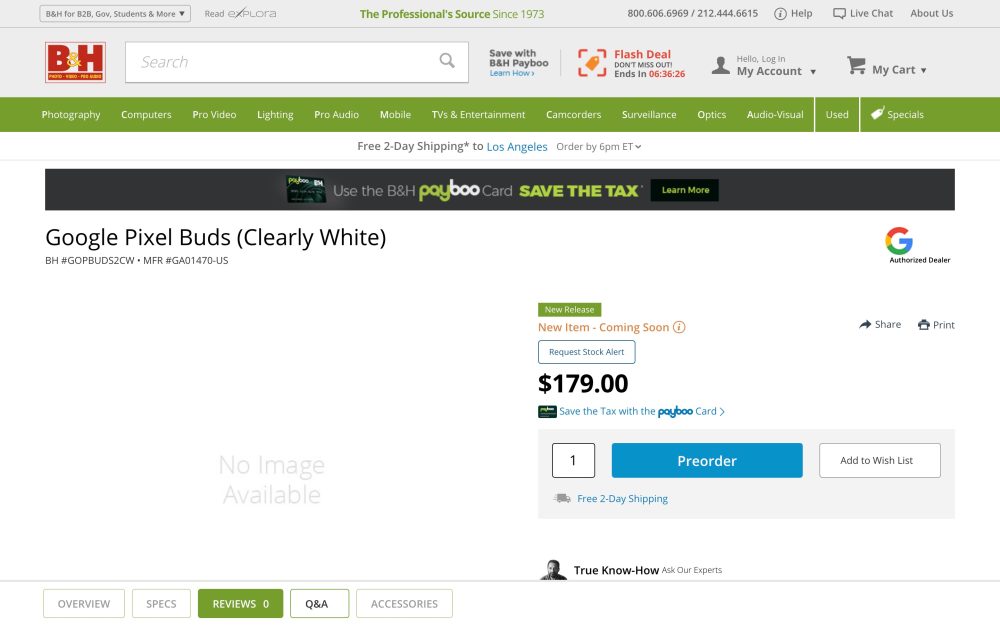 Google touts custom-designed 12mm dynamic speaker drivers and “Adaptive Sound” to automatically adjust the volume to your surrounding. You can still adjust sound by swiping on the touch-sensitive surface. While there is a seal, Google added a “spatial vent” that “reduces that plugged-ear feeling” and preserves your surroundings.

There are two microphones for sound suppression with a voice accelerometer to “detect speech through the vibrations of your jawbone.” Other specs include Hey Google hotword detection and sweat/water resistance. At $179, they are available in Oh So Orange, Clearly White, Quite Mint, and Almost Black.