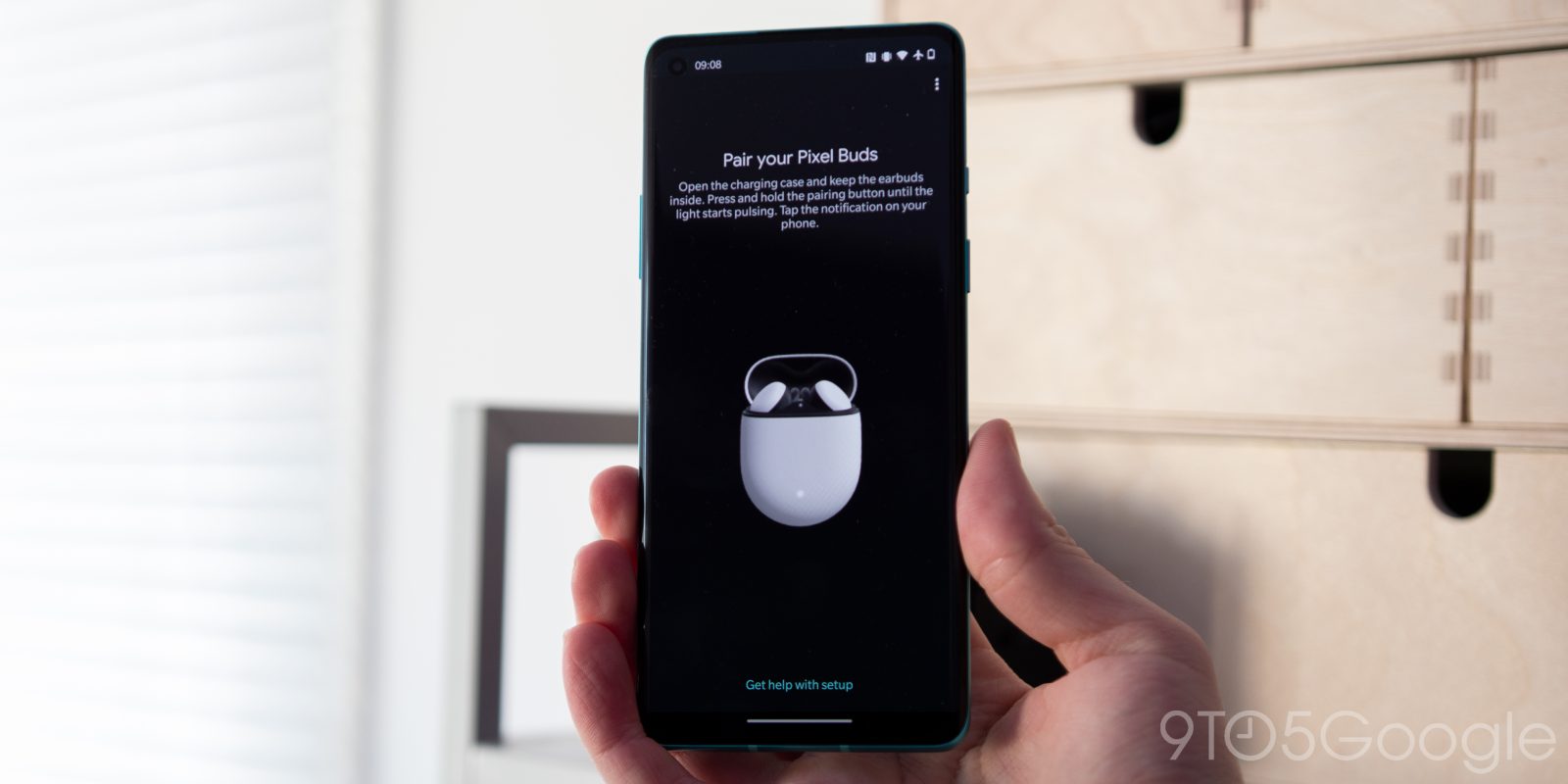 With the release date of the wireless earbuds not yet confirmed, this is undoubtedly a sign that a release if close, if not imminent. As we saw with the standalone Stadia app earlier last year, the fact that an app is available is usually a good indicator that the firm is prepping for a release, ensuring that all the pieces are put in place before devices or hardware goes on sale.

The Google Pixel Buds app itself can be installed on any device running Android 6.0 or higher, although this is likely as the application and earbud features require added frameworks from these builds to function properly. As they will undoubtedly utilize standard Bluetooth protocols, it would be safe to assume that basic listening functions will still work on devices running older builds or even other desktop and mobile OSes. 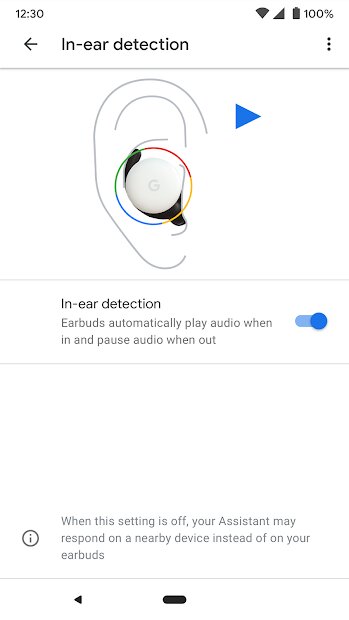 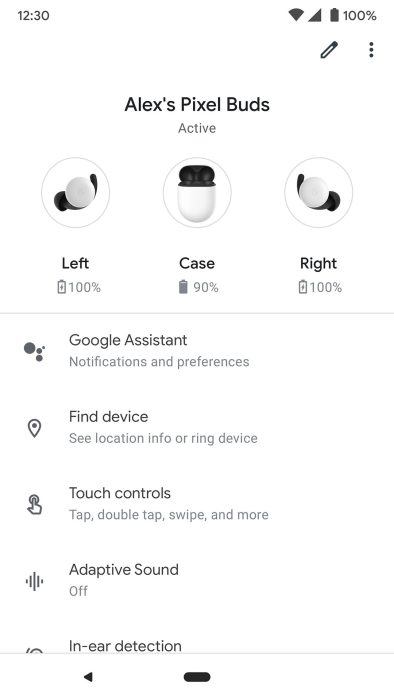 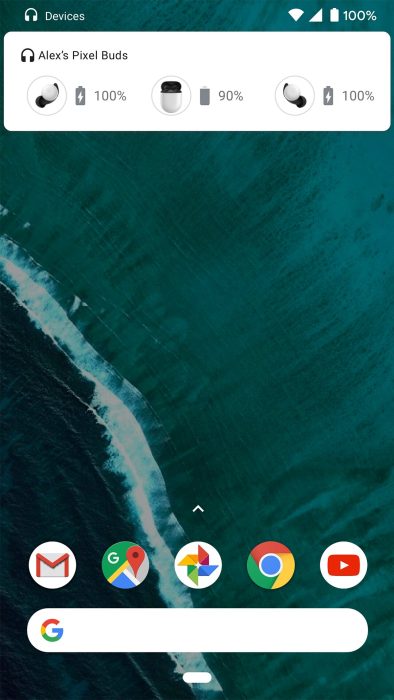 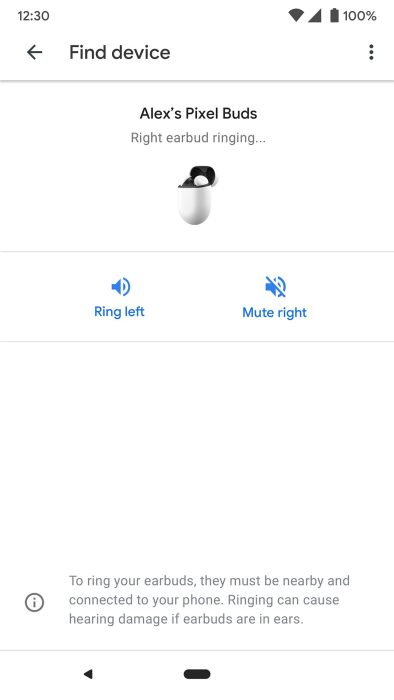 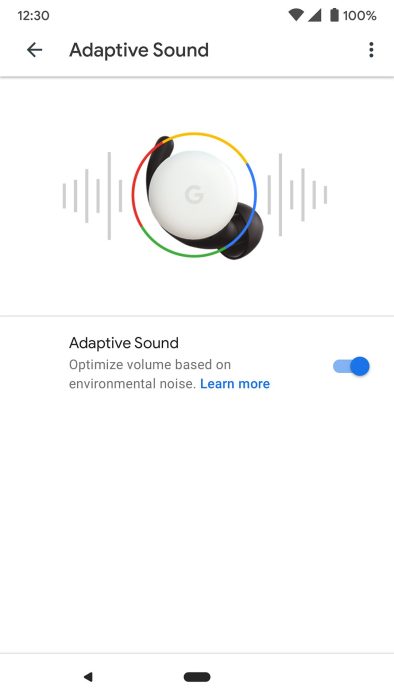 Somewhat strangely, on some of our internal Pixel 4 test devices, the Pixel Buds app listing seems to be pre-installed as per the Google Play Store. Rather than letting you “install” the app, it prompts you to “update” the app. It appears to be baked-in to the Bluetooth settings rather than being a standalone option. Although on other Android devices such as the OnePlus 8 Pro, we have been able to install it, but it won’t run without first connecting to a pair of Pixel Buds.

The Google Pixel Buds app will give controls for in-ear detection, adaptive sound, touch controls, Google Assistant settings, plus the ability to locate them using the “Find my device” feature. Those controls are complemented by the ability to check battery levels, with tips and support features also available when the Pixel Buds are made available.