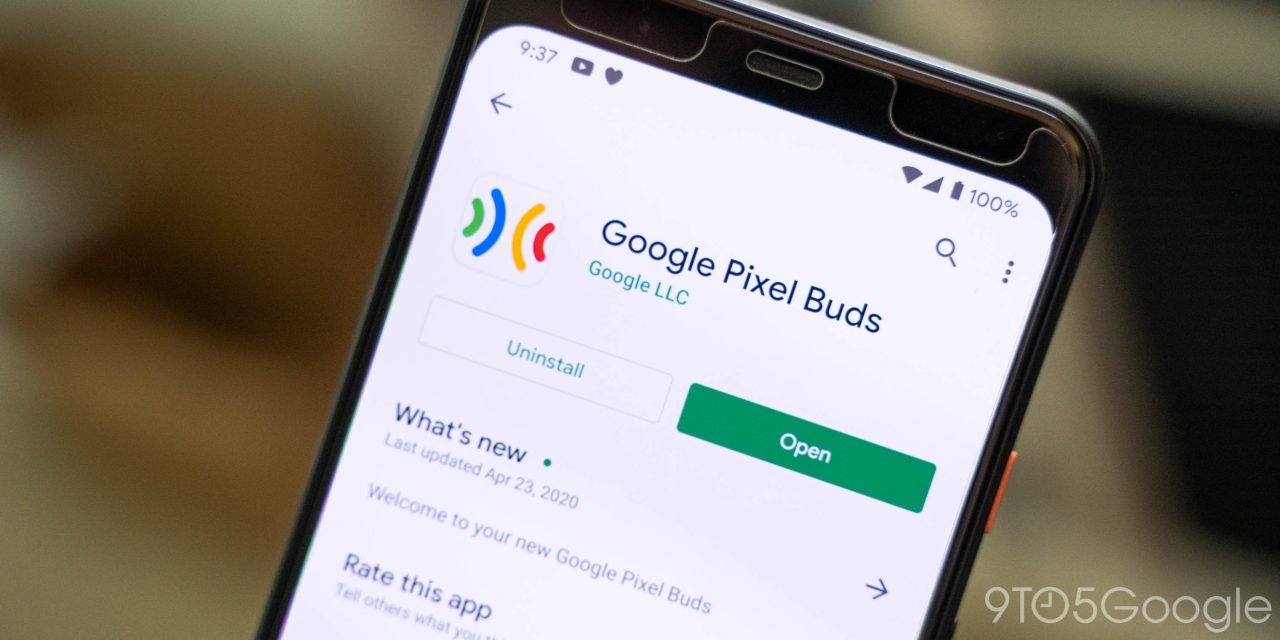 Google’s Pixel Buds have been highly-anticipated by many since their reveal back in October and, from the looks of things, we might be getting the official launch as soon as later today. Ahead of that, though, Google’s official Pixel Buds app is being flooded with negative reviews because Google “forced” the app onto people’s phones.

Overnight, Google officially released the Google Pixel Buds app onto Google Play and, in turn, activated the app on millions of Pixel smartphones. If you own a Pixel 2 all the way up to a Pixel 4, you probably woke up to an app update for something you didn’t even know was on your phone.

We’ve yet to dig into the details fully, but most likely the Pixel Buds “app” was actually a part of the Google app and, like Google Podcasts, this new “app” was just a shortcut. That’s probably why the app already has 5 million downloads even though it’s only been available for a few hours.

Update: The “stub app” that powers this new Pixel Buds app was added to Google’s firmware. It’s been present on past Pixel software updates for a while now as pointed out on Twitter. The Play Store update simply “activated” the app on your system.

There are advantages to Google’s distribution method, too. By having the app installed in the system directly through the Google app but updated through the Play Store, the company can push updates independently of a system update.

Still, quite a lot of users are not happy with what’s happened here. The Play Store listing for the Pixel Buds app has been filled with reviews already with many users unhappy with Google “forcing” the app onto their smartphone. Some users mention how they “don’t want this app” and others call it “more Google bloatware.” There are several mentions, too, that Google isn’t releasing the Pixel Buds color the users wants in a specific region — something we just recently discovered. Of course, plenty are just annoyed because they don’t plan to buy Pixel Buds in the first place. 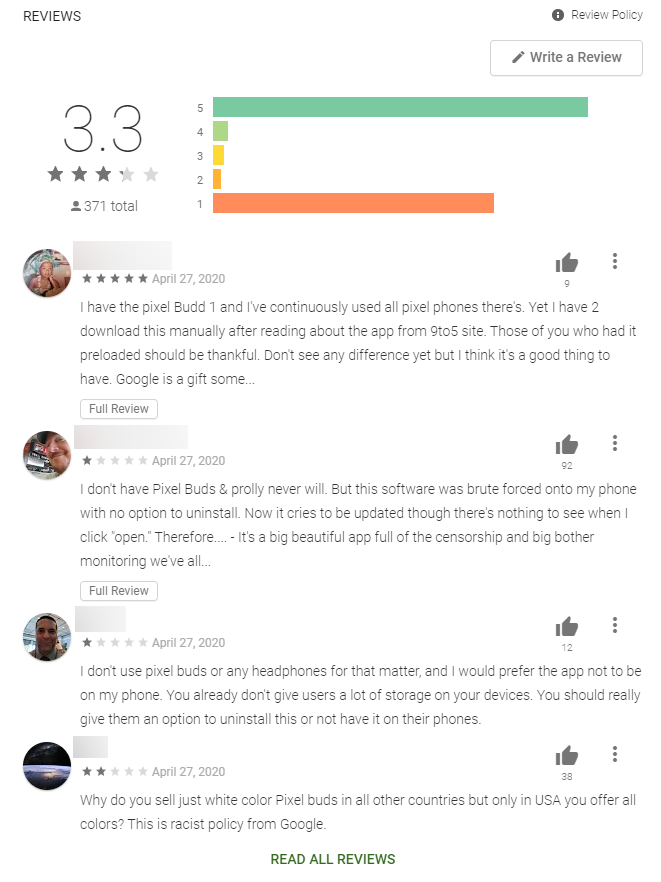 Quite a few users mention that the app can’t be uninstalled from their device, but in our experience the opposite is true. A clear “uninstall” button is directly on the app’s Play Store listing. That button, though, only uninstalls the most recent update. Clearly, Google either added this app through a recent update or it’s a part of the Google app on your device. In either case, it can’t be removed, but it also doesn’t show in the app drawer.

Whatever the case, it seems very likely Google’s Pixel Buds are dropping in just the next few hours. Will you be buying?