Samsung Galaxy Buds+ get mix-and-match color customization, but only in Korea 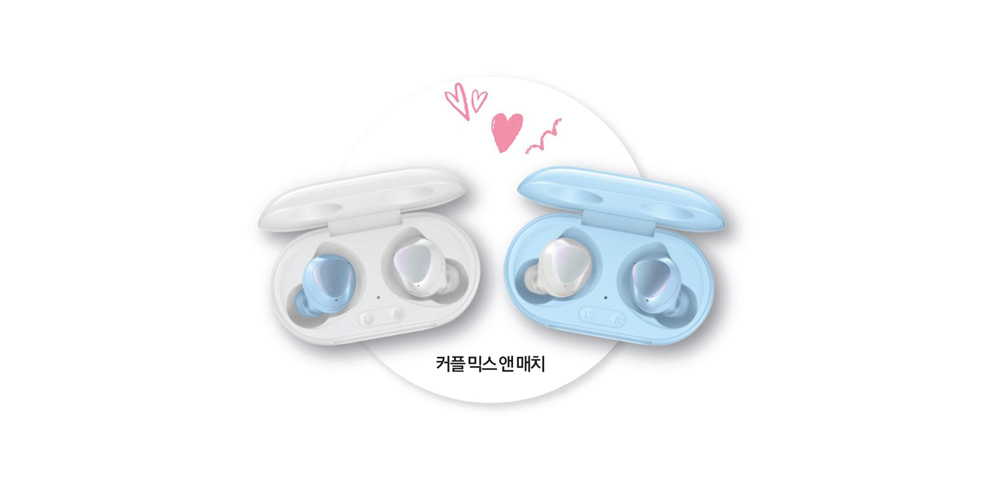 Samsung’s Galaxy Buds+ are some of the best truly wireless earbuds for Android users, and thankfully, they also come in a variety of colors that keeps expanding. Now, Samsung is allowing new buyers to mix and match the colors of their Galaxy Buds+, but only in one country.

Samsung announced this week (via Android Police) a new program that offers customers a bit more customization when buying a pair of wireless earbuds. Instead of just picking a color and hitting “add to cart,” Samsung will let users fully customize their color setup for the Galaxy Buds+ from each bud down to the case they charge in.

This “Mix & Match” program uses all five current Galaxy Buds+ colors — White, Cloud Blue, Cloud Pink, Cosmic Black, and Red — to give customers the ability to customize their setup. For example, one user may want pink buds but a blue case, while another may want a black case but white buds. If you so desire, you can even pick and choose a color for each of the two earbuds. 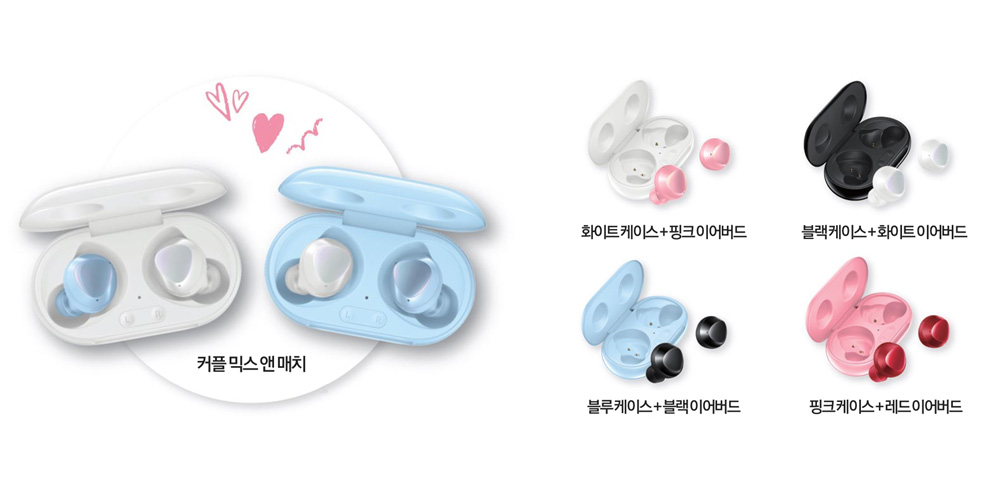 This is a limited-time-only event, though. Only in Samsung’s home country of South Korea will users be able to participate, but apparently it will only be “held from May 1 to June 30 at Samsung Digital Plaza Hongdae Branch and Galleria Gwanggyo Branch.” Samsung is also offering some free gifts with a purchase, too, including a transparent case for the Buds+ charging case along with a keychain and some DIY stickers.

There’s no indication yet that this will ever expand to other areas around the world such as the United States. Shame, too, as I’d love to put the red Buds+ in a black case.