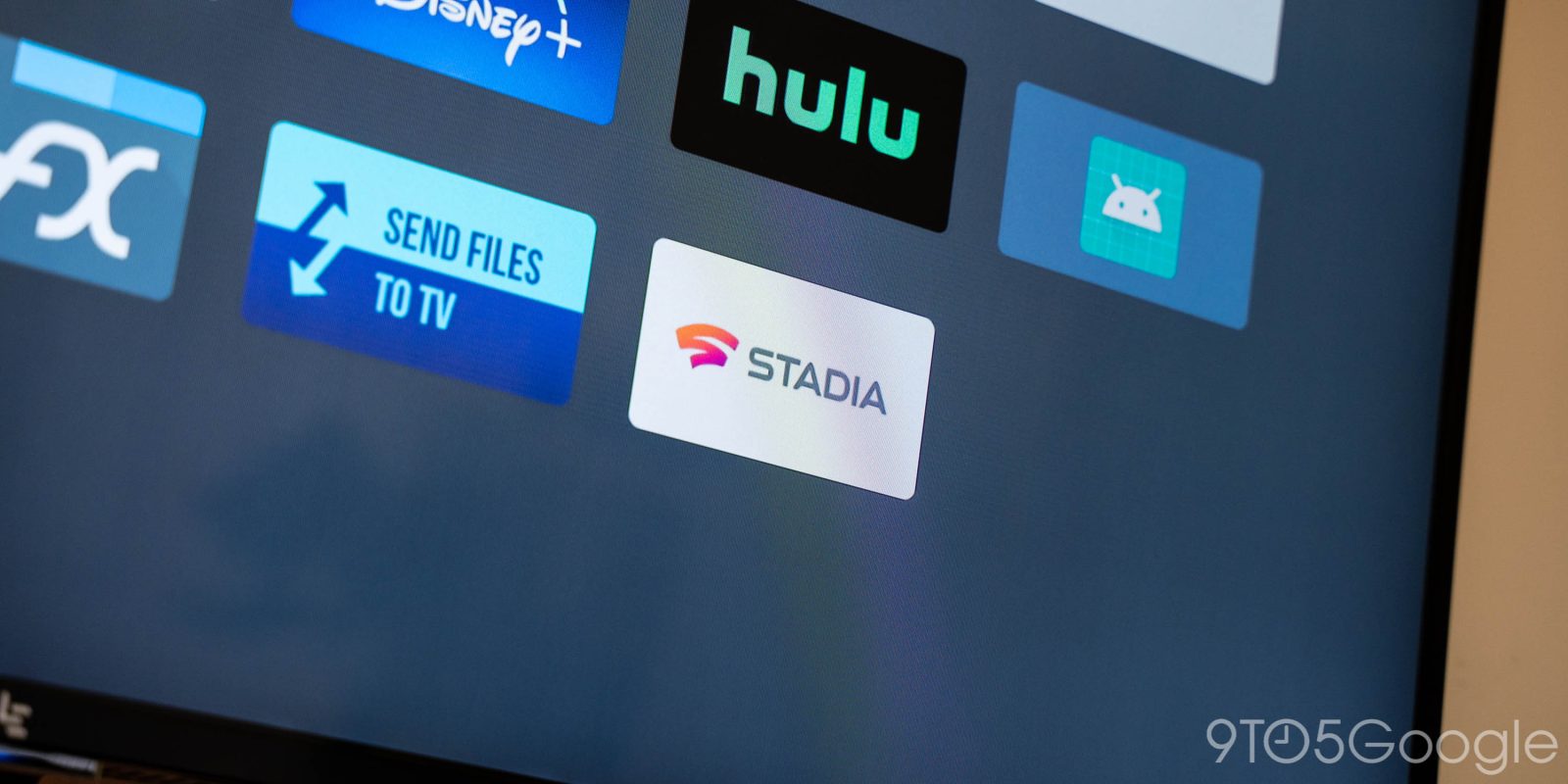 Google Stadia has had quite the busy week, between Tuesday’s Stadia Connect event and the launch of new Stadia Pro games for May. Stadia for Android also saw an update to version 2.16 this week, which continues to prep for Android TV, as well as start work on sharing captures and much more.

4K and more on Android TV

Starting on an interesting note, the Google Stadia app has added many new strings referring to 4K, HDR, and 5.1 surround sound toggles. From the phrasing, we think these options have to do with adjusting the streaming quality on your Android device.

That said, considering there aren’t many Android phones that have a 4K-ready display, these settings are likely in preparation for Stadia’s Android TV app. This theory is backed up by strings that mention HDR being unavailable on your “display” or “screen” which would strongly suggest an external display.

As a reminder, strings in the Stadia app typically come in pairs — the text itself and a descriptive guide to help translators when bringing Stadia to other languages.

Close and reopen your game for 4K resolution support.

Label for 5.1 surround sound stream capability which can be enabled or disabled during the current game session

We also find a pair of strings that indicate Google Stadia may make 4K streaming a separate toggle, instead of being tied to your data usage settings.

Just a few days ago, Google enabled the use of the capture button on the Stadia Controller while playing on Android phones. Currently, the only way to share your Stadia screenshot and video captures is to download them and share the files to friends or social media. Apparently, the next step for Stadia is to make captures into a more useful social feature, by adding a share button.

Tooltip shown on the share icon button while viewing a capture, when the capture is not already shared and you are able to share it.

Message shown in a snackbar after you press the ‘share’ button while viewing a capture. We create a link to this capture which others can use to view the capture.

Title of the capture sharing dialog, which presents options related to sharing a capture.

Body of the capture sharing dialog, which presents options related to sharing a capture. This message describes what it means for the shareable link to be public.

Anyone with this link can see your capture

Once you’ve marked a capture as shared, a new “Share link” button will appear, which will let you immediately copy or share your Stadia capture’s link to friends. Presumably this will all work very similarly to Google Photos’ link sharing options.

Text of a button which will open the OS-level sharing sheet to share this capture’s link.

Needless to say, this is much easier than manually downloading videos and hoping that whoever you send them to is able to play .webm files.

Right now on Stadia, the only way you can talk to your friends is through voice, either in-game or through the party system. With Stadia 2.16, we found a significant number of new references in the code to “chat,” “chat messages,” “conversation,” and “direct messages.”

For now though, Stadia’s chat features appear to be in a very early state, not something Google would be launching any time too soon.

When playing Stadia on the web or from Chromecast, you can open your profile to see what achievements you’ve unlocked for a particular game and which ones are left to be done. This isn’t currently possible on Stadia for Android, but work has begun on bringing the feature over. Some of the strings are currently blank though, indicating that this is still a work-in-progress.

Title of a list that lists the in-game achievements that the player has recently earned.

Text on the dropdown item label that allow user to sort a list of game achievements by game’s default achievement ordering.

Headline in the Store Details page explaining that the item can be purchased at a discount with a Stadia Pro subscription.

Get a discount with Stadia Pro

Label description that indicates that the given item is a given percent off with a Pro subscription.

Similarly, the Stadia Store will let non-Pro members know that the game they’re looking at is currently available to claim for free for Pro members.

Headline in the Store Details page explaining that the item can be claimed with a Stadia Pro subscription.

Claim it for free with Stadia Pro