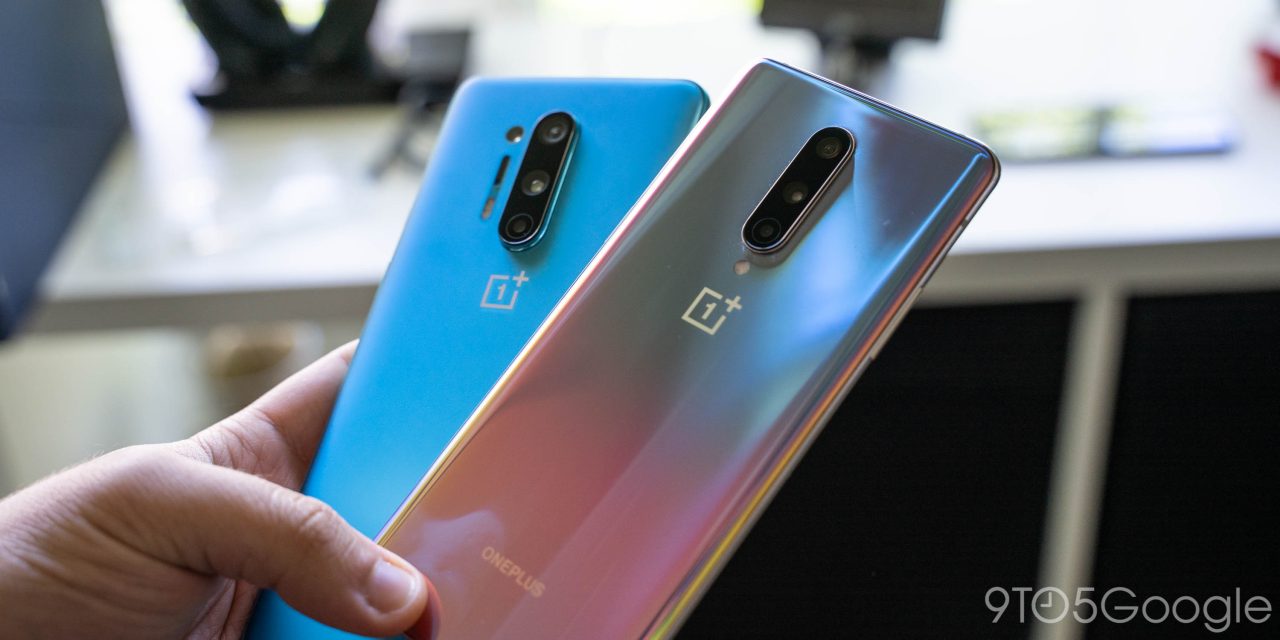 Traditionally, OnePlus has only sold its smartphones in the US either through its own online store or through T-Mobile. This year, though, there’s going to be a big expansion in availability. That includes unlocked sales on Amazon as well as carrier sales through Verizon Wireless. The unlocked models of the OnePlus 8 and 8 Pro go on sale starting April 15, but other retailers start on April 29.

Here’s where to buy the OnePlus 8 and 8 Pro.

First, let’s start with the tried and true. You’ll be able to buy the OnePlus 8 series directly from the company’s online store. Technically, this is the best place to purchase the phone since all variants will be available alongside OnePlus’ official accessories. That includes the OnePlus Wireless Charger which costs $69 and delivers 30W charging speeds too.

Both the OnePlus 8 and 8 Pro can snag a free pair of Bullets Wireless Z headphones too. The Pro also comes with a free wireless charger. Both are also going on sale April 15th at 12pm EDT and ship within 2 days.

Update 4/15: As of 12pm ET, the OnePlus 8 and OnePlus 8 Pro are now available for purchase from OnePlus’ store.

Update 4/29: Today, the OnePlus 8 is available more widely from the OnePlus store. Hopefully, stock won’t disappear as quickly as it did last time around.

Meanwhile, the OnePlus 8 series is available to buy from Amazon for the first time in the United States. The regular OnePlus 8 can be had for $699 in “Glacial Green” with 8GB of RAM and 128GB of storage. Alternatively, you can spend $799 for the “Interstellar Glow” with 12GB/256GB.

Update 4/29: The OnePlus 8 and OnePlus 8 Pro are now available for purchase from Amazon!

Update 4/29: The OnePlus 8 is available from T-Mobile. The phone costs $699 — matching the unlocked price — and comes with 128GB of storage.

The long-awaited arrival of Verizon Wireless has also arrived for OnePlus. For the first time ever, the OnePlus 8 is available at Verizon! The smaller OnePlus 8 is the only device being sold at Verizon and it comes in two colors — Onyx Black and an exclusive “Polar Silver.” Notably, the Verizon model has the carrier’s 5G branding embossed on the back too.

Buying the OnePlus 8 from Verizon will start on April 29th and the phone costs the same $799 as from other locations, or $33.33/mo using an installment plan. Verizon is also offering users who switch from another carrier can save up to $700 when they trade in another device and they’ll get a free Stream TV, Echo Dot, and smart plug too. Current Verizon customers can get up to $500 when they trade in their current smartphone.

Update 4/29: The OnePlus 8 5G UW is now available from Verizon Wireless. As mentioned, it costs $799, and all Verizon customers — new or old — can take advantage of some sweet deals with this device.