Google rolling out wireless Stadia Controller support on the web

Originally expected at the end of March, Google announced that wireless Stadia Controller support is rolling out to the web this week. This means that gamers playing on laptops and desktops no longer need to connect via USB.

The marquee aspect of the Stadia Controller is how it connects directly to Google’s data centers over Wi-Fi to transmit inputs/commands. This is billed as providing the fastest gaming experience possible, compared to Bluetooth on third-party accessories and even a wired connection.

At launch in November, this capability was restricted to the Chromecast Ultra when playing on televisions. As of this morning’s Stadia announcement, wireless Controller support on the web is not yet rolled out — with a “coming soon” message still appearing.

Once available, turn on your device and visit stadia.com to open the Controller menu in the top-right corner. A linking code that you need to enter on your Controller will appear. 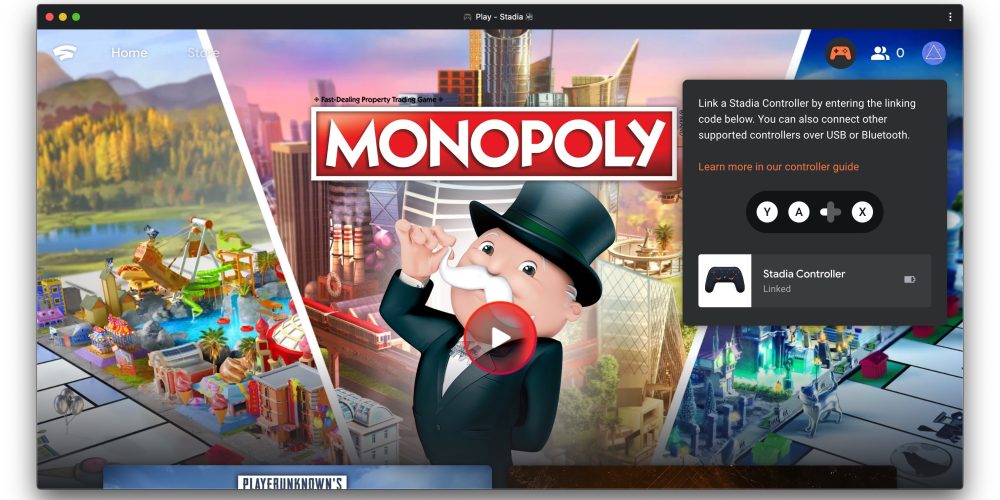 Last week, users on the web were prompted to install a Stadia Controller update. Turning the device on and connecting to Wi-Fi should start the download process automatically. The indicator light will flash white and orange — with progress available in the Stadia apps — until the Controller reboots.

The remaining platform that lacks support today is mobile, with Google having yet to lay out a timeline for when wireless capabilities are coming to Android.