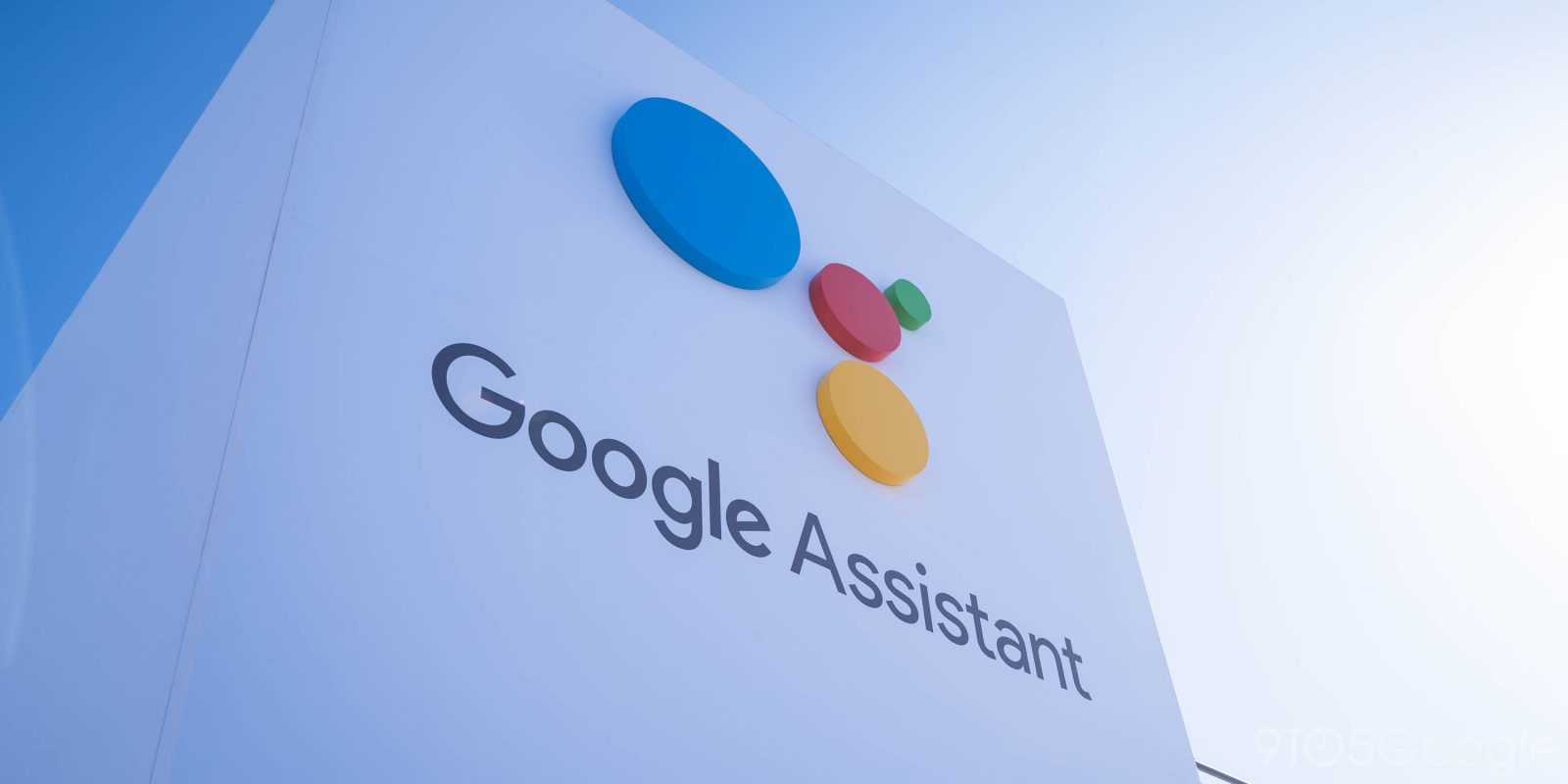 Google’s long-term vision for Assistant in Stadia is as a guide that can suggest YouTube walkthroughs when you’re stuck. Until then, you can use it to open games on your Chromecast-connected televisions. Google Assistant also works to launch games directly on Android phones and Chromebooks.

Most people are familiar with issuing commands like “OK Google, play Destiny 2 on Livingroom TV” to an Assistant speaker or Smart Display. “Play [insert game]” also works directly on an Android phone that has the Stadia app installed. After a brief confirmation, it will open the client and start a game fullscreen.

The Assistant voice command also functions on Chromebooks, but what’s more interesting is the ability to search for a Stadia game and have it launch. All Chromebooks have a Search/Launcher key in place of Cap Locks, while devices like the Pixelbook have a dedicated Assistant key.

That key — which is also accessible using Search + A — opens Assistant directly and lets you start typing out a command. That said, regular device and web search will let you turn any query into one for Assistant.

Some users today noticed that typing the name of a title followed by “game” — i.e. “The Division 2 game” — into Assistant will launch Stadia in a new tab. Curiously, an internal ggp.sandbox.google.com/player/xxxx URL is leveraged instead of the regular stadia.google.com/player/xxxx when you open titles via the homescreen.

This launch method lets you skip browsing through a list of games if you already know what you want to play. Assistant will check whether you’ve claimed the title, with non-purchases just returning a regular search term.

This is a simple integration for Google Assistant to have, but speaks to how a Stadia game is just another type of streamed media, like a song or movie, in the future that can be asked for instantly.