[Update: Reverted] Android 11 DP3: All notifications can be dismissed, even persistent ones 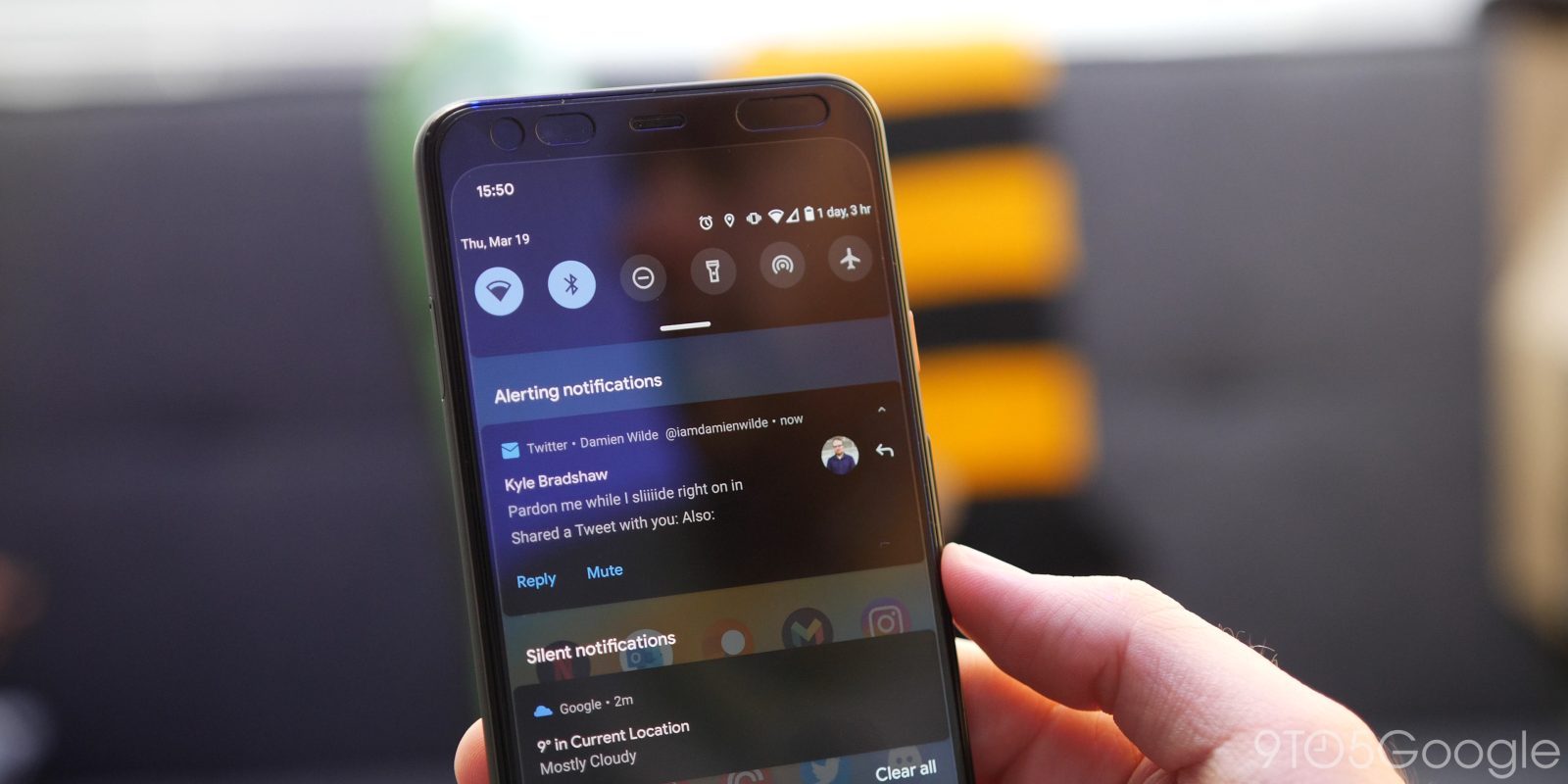 Android 11 is making some notable changes to notifications. In the third developer preview of Android 11, we’ve discovered that you can now dismiss any notification, even ongoing ones that were previously always in place.

Update 5/6: With Android 11 DP4, this change has, unfortunately, been reverted. System apps and third-party apps both no longer show the behavior shown below. Shame.

As mentioned, this could be really useful for apps that keep notifications in the shade at all times that you don’t want or need to see. Having them subtly in the background like this is definitely preferable. Of note, too, there’s currently a bug in DP3 which shows a strange gradient on this section. Presumably, this will be fixed in future releases.