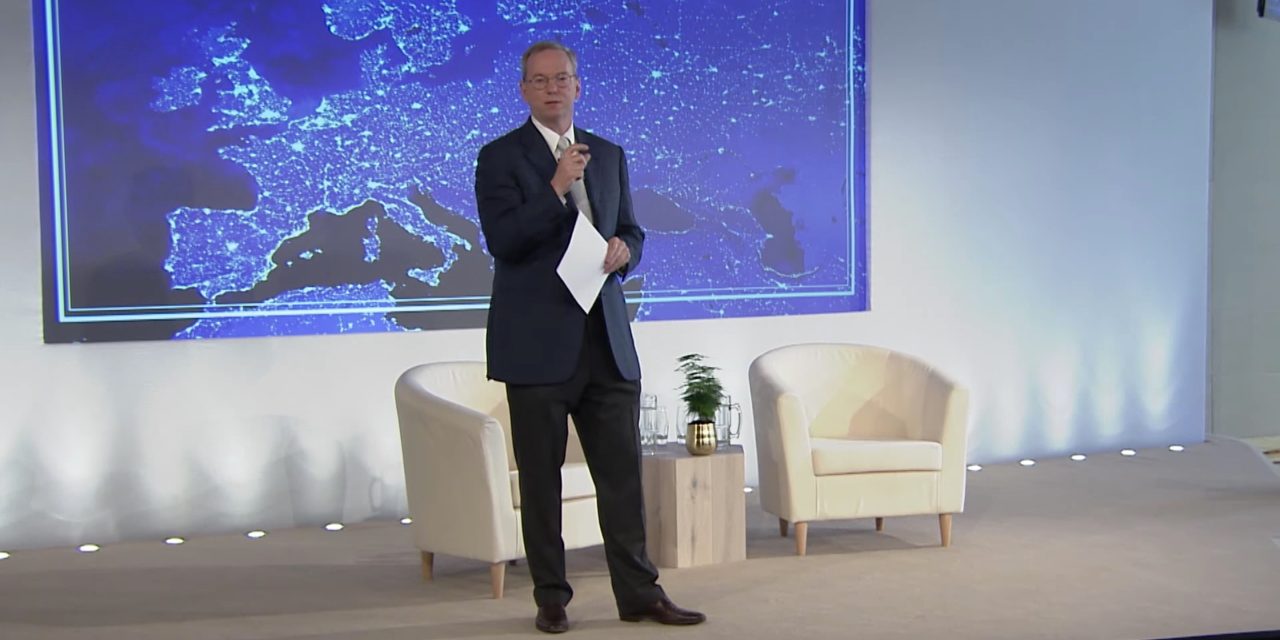 Eric Schmidt was Google’s second CEO from 2001 to 2011 and famously known for acting as “adult supervision” during the company’s early years. The top job was eventually handed back to co-founder Larry Page, with Schmidt serving as executive chairmen of Google and later Alphabet. His last role was as technical advisor, and it emerged today that he departed earlier this year.

CNET this morning reported that Eric Schmidt is no longer at Alphabet after leaving his “technical advisor on science and technology issues” position in February of 2020. He officially started that role in January 2018, putting an end to his seven-year run as executive chairmen of Google and then the parent company. At the time, the move was framed as a natural transition:

“Larry, Sergey, Sundar and I all believe that the time is right in Alphabet’s evolution for this transition. The Alphabet structure is working well, and Google and the Other Bets are thriving,” said Eric Schmidt. “In recent years, I’ve been spending a lot of my time on science and technology issues, and philanthropy, and I plan to expand that work.”

As of late, Schmidt has been working on a philanthropic initiative that “finds exceptional people and helps them do more for others together.”

Under our Venture Facility for Public Benefit methodology, Schmidt Futures invests in and makes grants to for-profit and nonprofit organizations in order to support the most talented people and most promising ideas in technology, scientific breakthroughs, and paths to shared prosperity in society, and raises awareness about such issues.

He’s also been in the news this past week after a New York Times profile detailed his work on US military initiatives. This includes chairing the Defense Innovation Board to advise the US Secretary of Defense on integrating machine learning.

Meanwhile, he is also chairing a New York commission to modernize the state’s internet, remote learning, and telehealth offerings as part of post-coronavirus relief efforts.

CNET notes that as technical advisor he had two administrative assistants at Google’s headquarters, which have since been reassigned, and took a yearly $1 salary. During his tenure, Schmidt was known for colorful comments about technology and society: