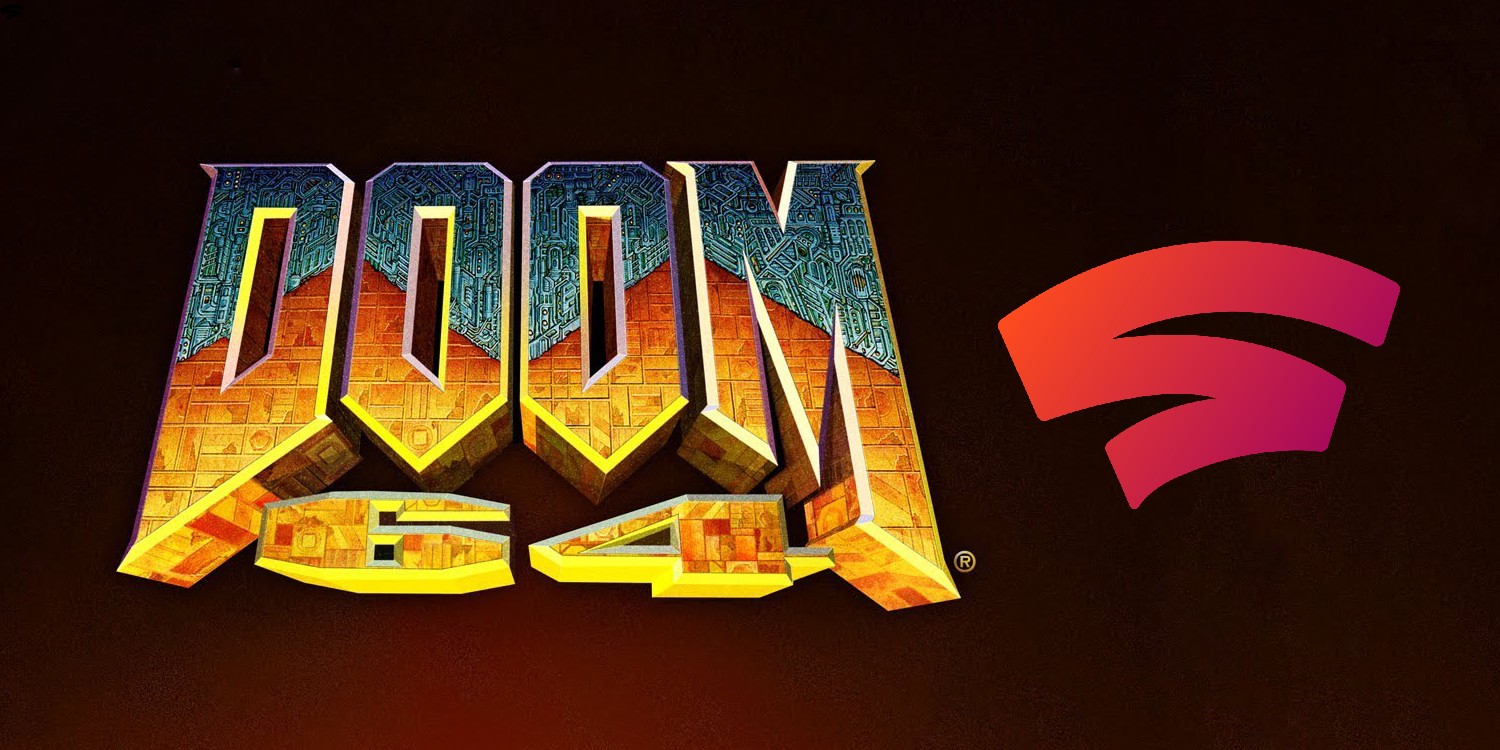 In 1997, Midway Games released the third title in their Doom series, fittingly titled Doom 64, as it was an exclusive for the Nintendo 64. More than 20 years later, Doom 64 has made a comeback with a new remake of nearly all platforms, including Google Stadia.

Today, most are celebrating the long-awaited launch of Doom Eternal, the second game in the Doom series reboot. On most platforms, Doom Eternal was preceded by one day by the launch of another, more familiar title.

Released solely for the Nintendo 64, Doom 64 picks up after the story of Doom II and puts you back in the shoes of the Doom Marine as you take out a powerful enemy that is rejuvenating all of the demons defeated through the events of the previous games.

A remake for Doom 64 was announced as a pre-order bonus for Doom Eternal, launching yesterday for all platforms but Stadia. However, as Google Stadia does not yet support pre-orders, things will work a bit differently on the streaming platform. According to a new tweet, everyone who purchases Doom Eternal for Stadia between now and April 3 will receive Doom 64 for free when it launches on Stadia this spring.

Pick up DOOM Eternal on Stadia by 4/3/20 and get DOOM 64 for free when it comes to Stadia later this spring.

Humorously, the original tweet’s image referred to Doom 64 for Stadia as a “game download,” despite the lack of downloads being one of Stadia’s main selling points. Alongside the remake, purchasers will also gain the Rip and Tear Pack of in-game bonus content for Doom Eternal given to all pre-orderers. The pack includes a skin to turn the game’s revenants into Mr Skeltal along with bonus levels and a weapon skin.

Considering how normal pre-order bonuses have become, it’s good to see that Google is working with developers to ensure that Stadia players are not missing out on these kinds of exclusive bonuses.

Update 3/20 3:59pm: Google Stadia pulled their original tweet, likely due to the error of calling Doom 64 a “download.” We’ve updated the post to reflect that change.

Update 5/12: Nearly two months after the official launch of Doom Eternal, Doom 64 is now available on Google Stadia for a mere $5, making it the most affordable full-price game on the store. Those who purchased Doom Eternal in its first few weeks are also receiving an email this morning containing a code to redeem the game for free.