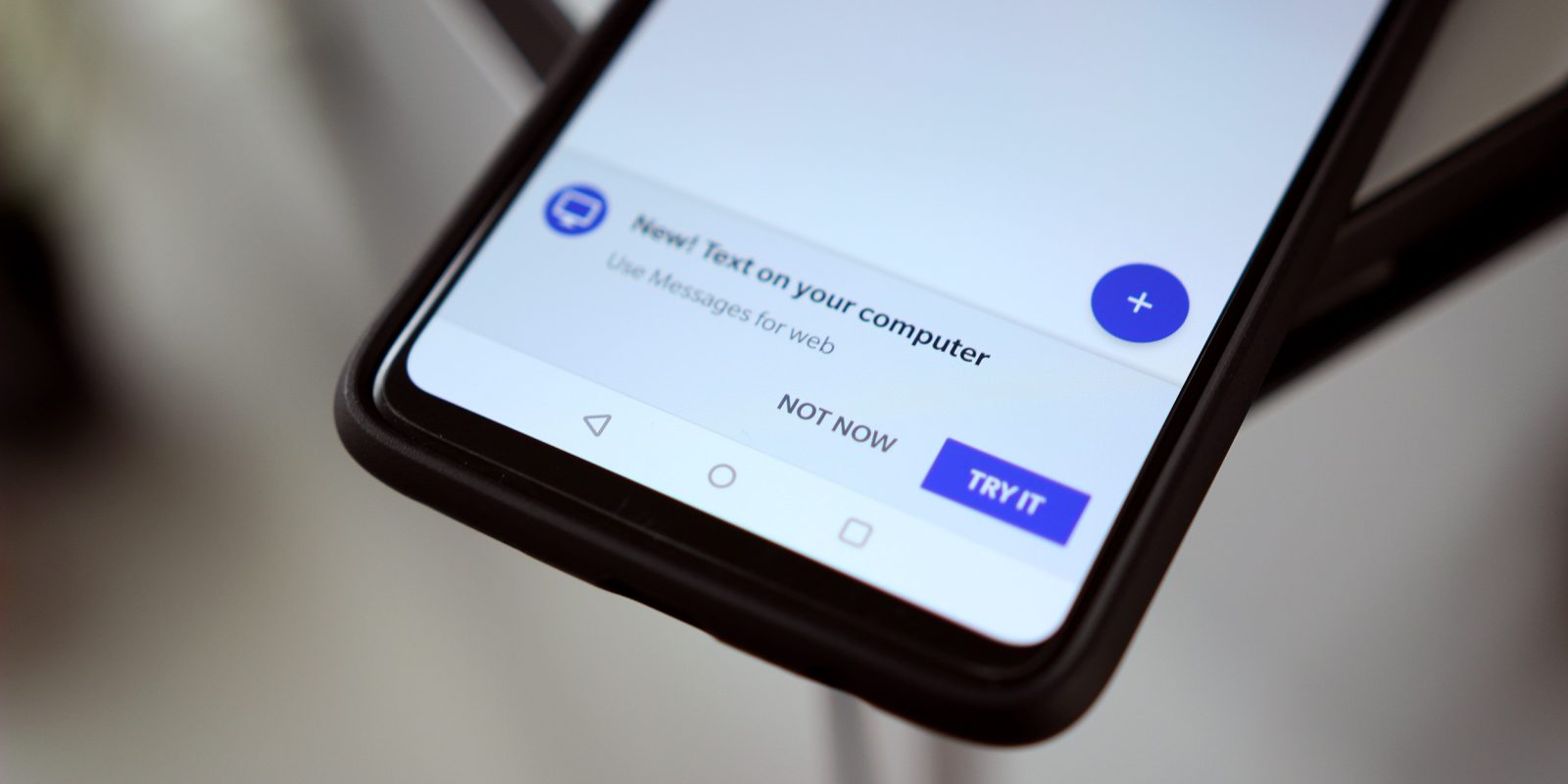 Those of us with Android phones can connect the Google Messages app to “Messages for web” as a way to manage SMS and RCS from a browser. Google is getting ready to take things a step further for Google Fi customers by bringing calls and voicemails to the same Messages web app.

To connect the Messages web app to your actual SMS/RCS inbox, you currently need to pair your phone and browser together using a QR code. From there, your text messages will come through to the browser so long as your phone has a solid internet connection and you haven’t connected to Messages for web from a different browser or device.

Today, Google Messages for Android received a beta update to version 6.1 “Yeti,” inside of which we discovered a pair of strings that point to “Messages for web” getting deep Google Fi integration. Note: the URL for Google Messages does not appear in the original string, but we’ve included it below based on our reading of the app’s code.

<string name=”cms_no_qr_welcome_title_text”>Enjoy texts, calls & voicemail on the web even when your phone is off</string>

From these strings, we can see two key features that make Google Fi’s integration better than Messages for web on other Android phones. First, as Google Fi is attached to your Google Account, you won’t need to use a QR code to pair. Second, your phone doesn’t need to be online — or even powered on — to get your messages, calls, and voicemail on Google Messages.

It’s also important to note that right now these Google Fi features are currently handled by Hangouts on the web. Considering “Hangouts classic” has been on its deathbed since the end of 2018, it makes a great deal of sense for Google Messages to take over some of these responsibilities going forward.