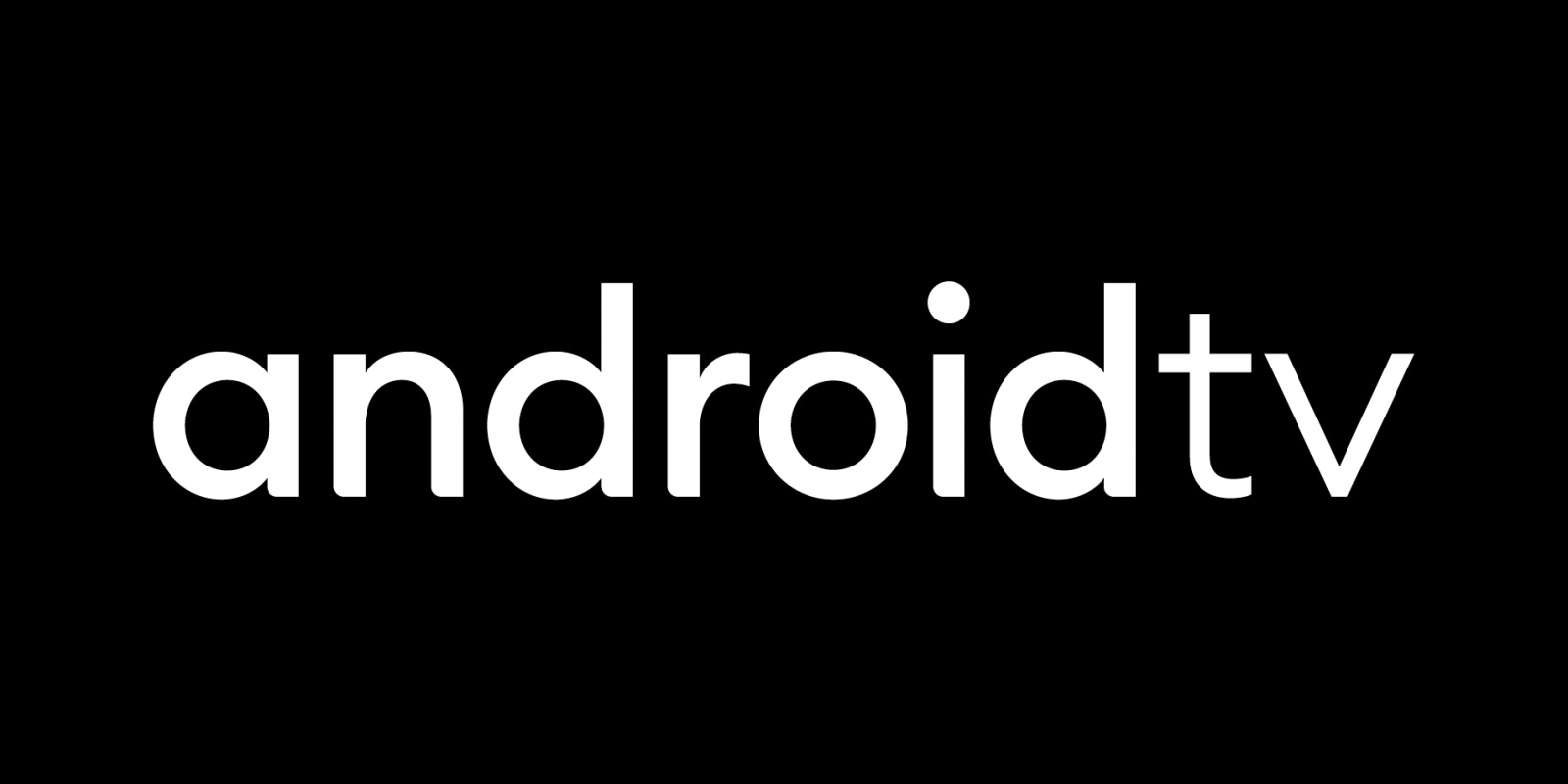 Enabled recently, presumably through an update to the Chromecast Built-in app, Android TV can now keep audio streaming going for Chromecast apps, even if they’re not in the foreground. What does that mean? If you cast music from a source such as Spotify or YouTube Music, you can hit the home button and navigate the Android TV UI without stopping the audio. For Spotify users, this has always been possible using the Spotify app for Android TV, but this extends the functionality to other services.

In my brief testing of this feature, it seems to work with any music service. Video apps will cut out as soon as you hit the home button. You’ll see a notification appear on the homescreen showing that music is playing with the album art, song title, and artist name. There’s also an “open” button to go back to the Chromecast UI. If music is playing, too, it will continue to play until other media starts from another app on your Android TV. This varies from app to app, though. Play Movies and Disney+ leave music playing, but Hulu cuts it immediately.

Where might this be useful? It might come in handy if you want to keep your tunes going while your find something to watch or if you want to go download an app. These are admittedly niche use cases, but this is certainly a welcome quality of life update. 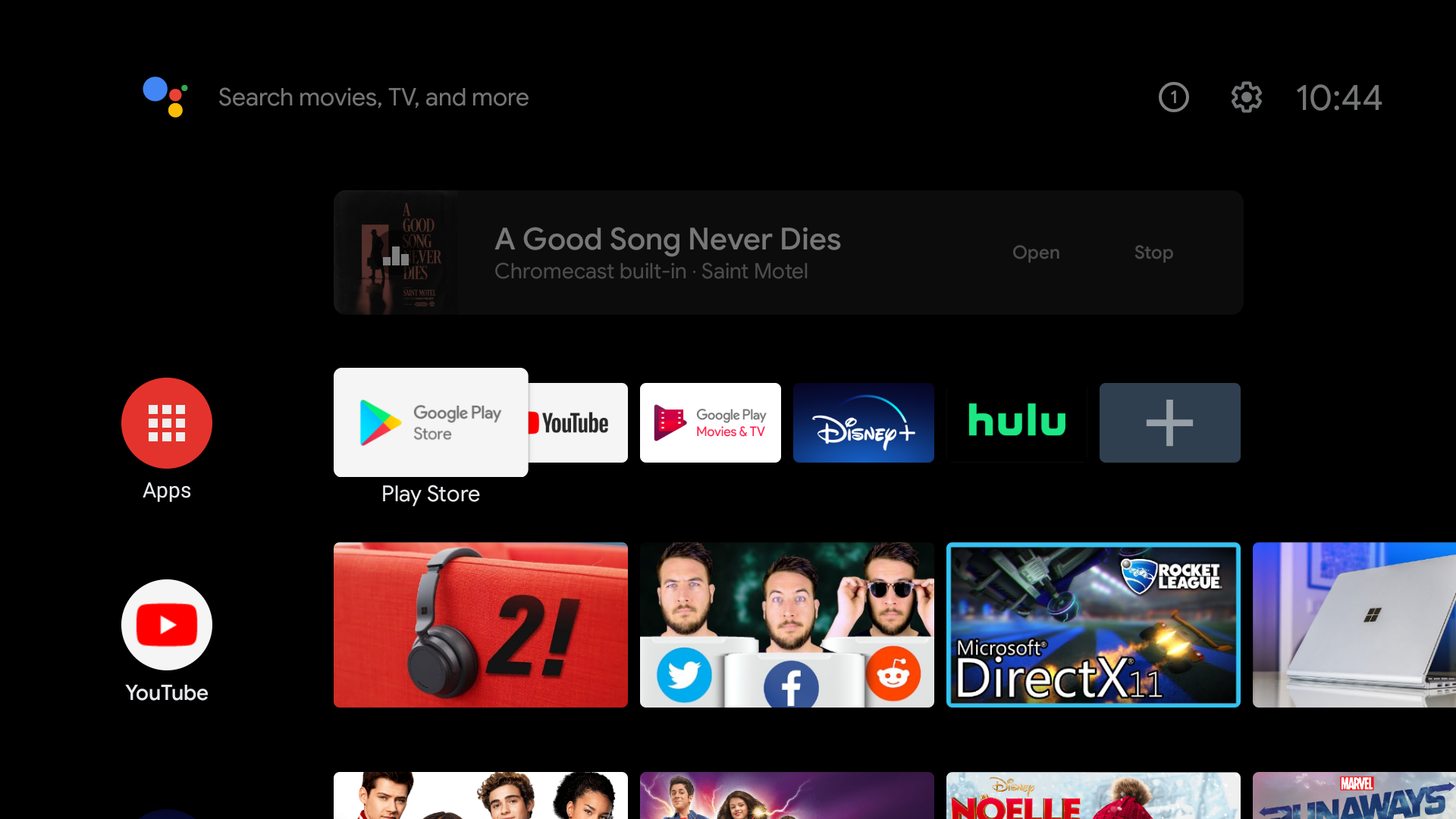 We’re not entirely sure when this functionality went live, but it may have arrived alongside a recent update that enabled, and shortly afterward broke speaker groups for Android TV. You may need to update to the Chromecast built-in beta program to get the update.