Adobe is using Android’s share, ‘open with’ menus to advertise its apps 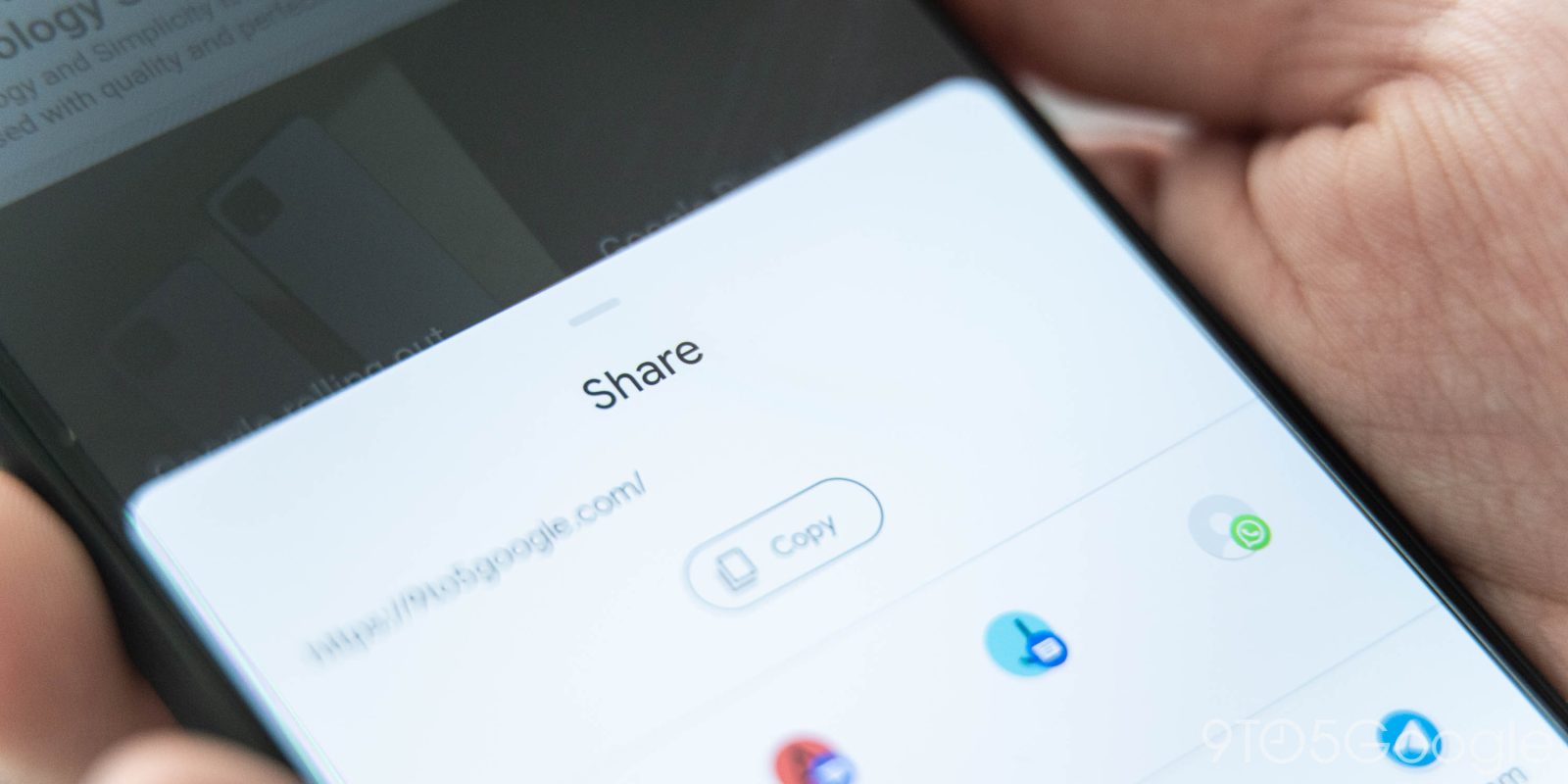 Adobe appears to be testing out a strategy that Microsoft was bashed for not long ago. With some users, Adobe is showing advertisements for its other Android applications in the operating system’s share menu.

Spotted by Android Police, the most recent versions of some of Adobe’s Android apps — most notably Adobe Acrobat — are sneaking intrusive little ads into the OS.

How so? Using one app already installed on your device, Adobe is using the “share” and “open with” menus on Android to insert placeholder options that prompt you to download a different app. For example, opening an image might prompt you to open it with Adobe Photoshop Express, or opening a PDF might prompt you to install Acrobat. Doing some digging, too, Android Police quickly found out that Acrobat, Photoshop Express, and Scan are the only apps being advertised in this way.

Sound familiar? Microsoft tried to get away with the same thing last year to plenty of backlash. Eventually, the company ended up ditching the strategy. Hopefully, Adobe will do the same before rolling this out more widely.

Technically, the company shouldn’t be able to get away with this in the first place as Google requires apps on the Play Store to keep ads — and these are definitely ads — within the app itself.