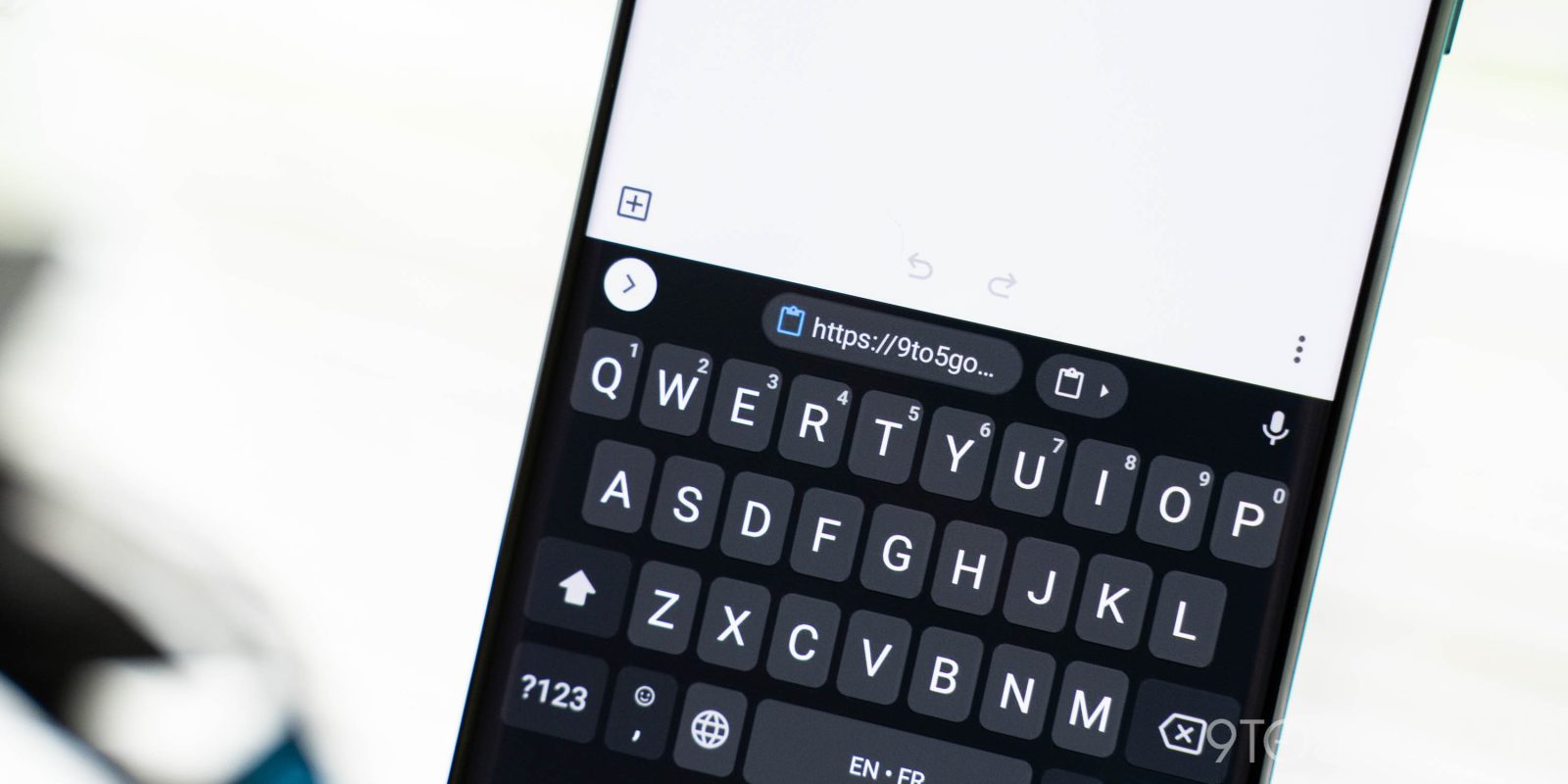 Following a widely hated A/B test that slapped Google’s logo on the spacebar of Gboard for Android, Google is moving on to something I’m sure everyone will love. For some users, Gboard is testing handy one-tap clipboard suggestions.

On one of our devices overnight, a new feature popped up in Gboard. Above the keyboard itself, a new clipboard suggestions row appears when you copy something to the clipboard.

Tapping the suggestion itself pastes whatever is on the clipboard in the app you’re currently using. The default keyboard on iOS has offered this handy shortcut for quite some time and while Gboard’s implementation isn’t static, it still works really well.

Another interesting tidbit here is how this tool treats passwords. We’re happy to report that Gboard clipboard suggestions do work properly with password fields, but they hide the text in the suggestion and instead show dots.

We’re not sure how widely this is rolling out — we’ve only observed it on one device but it wasn’t manually enabled — but it’s a feature we can’t wait to see available for everyone. Android’s long-press menu isn’t too hard to use, but a one-tap option from the keyboard itself is something that, at least personally, I’ve wanted on Android for a long time.

Update 5/20: With the latest Gboard beta update rolling out to users, it seems that Gboard’s clipboard suggestions are rolling ou a bit more widely too. I’ve since picked up the update on my own OnePlus 8 Pro — though notably no other devices on the same account and update – and Android Police says they’ve received multiple reader tips that the suggestions are showing up for more users.

However, it seems like this is still in early days. Let us know in the comments below or on Twitter if you’ve got clipboard suggestions on your device.