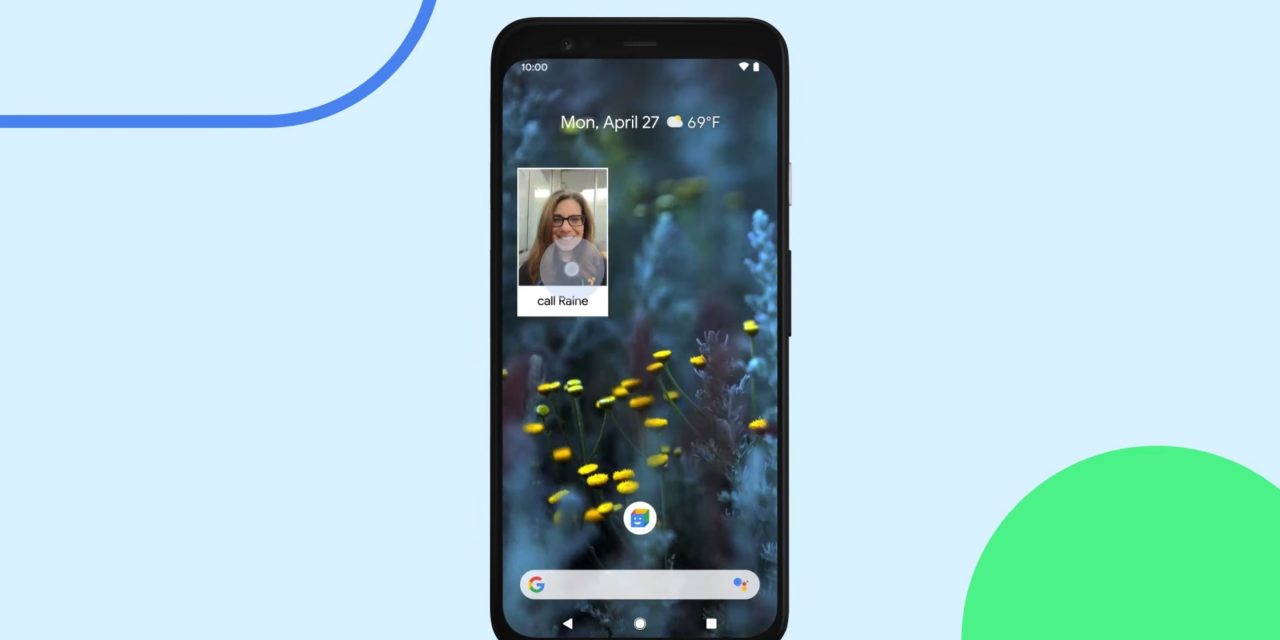 Today is Global Accessibility Awareness Day and Google is marking the occasion with several mobile features. One-tap Assistant Action Blocks are launching today on Android, along with new features for Live Transcribe and Sound Amplifier.

Teased last year, Action Blocks are designed for those that have a hard time learning or remembering how to navigate their phone. Given that even common tasks often require multiple steps, Google is adding customizable homescreen Android widgets to make the entire process a single tap.

Users then select a custom image that will be memorable to them and place that widget on the homescreen. Depending on the action, the necessary app will immediately open or Google Assistant slides up with the requested information. The Action Blocks app is available on the Play Store today and requires Android 5.0 or later.

Action Blocks may also be useful for anyone who could benefit from an easier way to perform routine actions on their device, including individuals with dementia, aphasia, autism, spinal cord injury, traumatic brain injury, Down syndrome, Parkinson’s disease, essential tremor, dexterity impairments, or other conditions. People who use adaptive switches, Switch Access, or Voice Access may also benefit.

Meanwhile, Live Transcribe can vibrate your Android device when somebody nearby says your name. Google’s real-time speech-to-text service now supports custom words/names for “different places and objects not commonly found in the dictionary.”

There’s also the ability to search past conversations if you have “Saving Transcriptions” from the past three days enabled. The tool now supports 70 languages, including: Albanian, Burmese, Estonian, Macedonian, Mongolian, Punjabi, and Uzbek.

Lastly, Sound Amplifier now supports Bluetooth headphones, while the tool can boost audio from media playing on-device on Pixel phones, instead of just what’s playing around you.