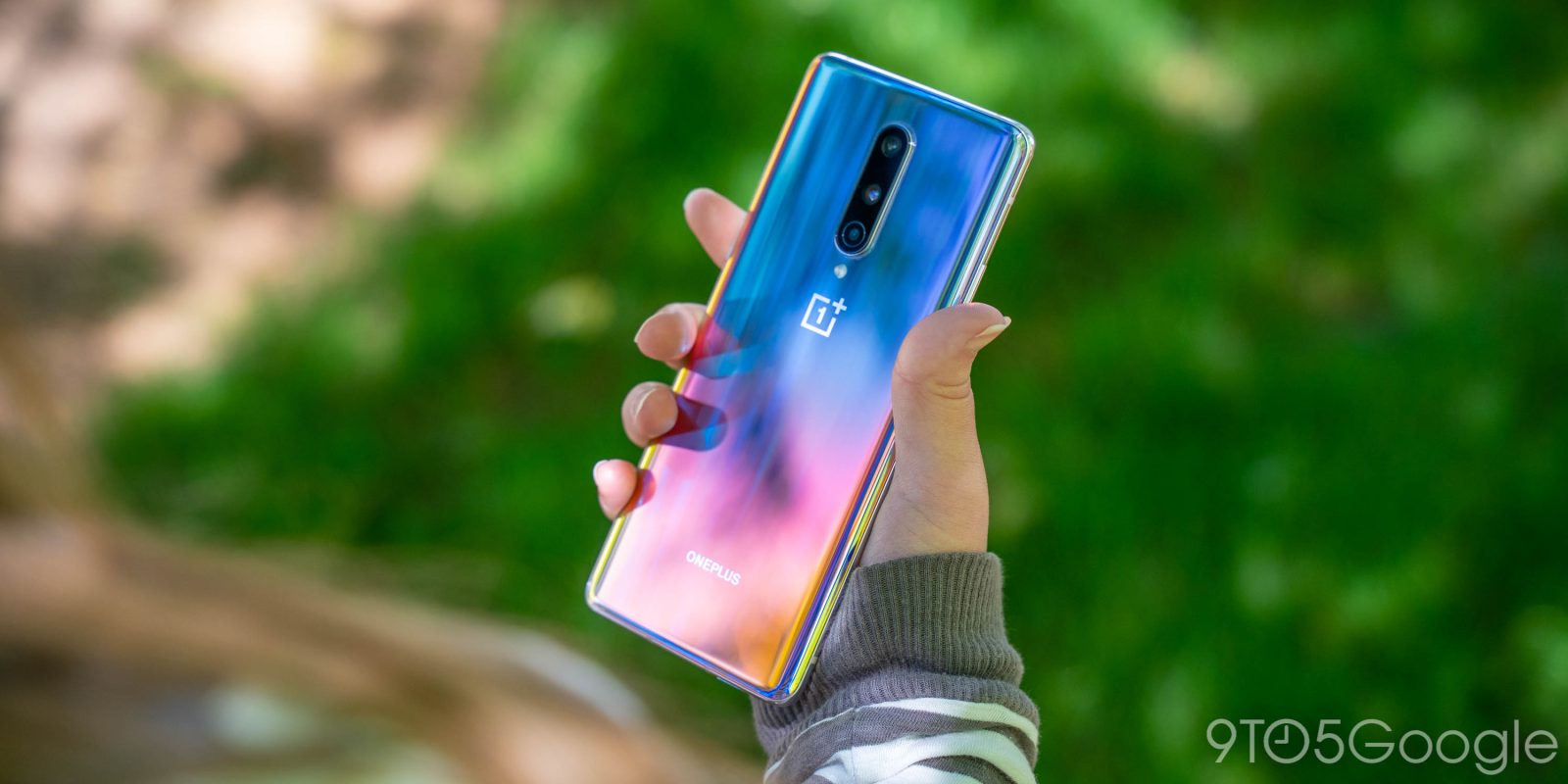 OnePlus hit the scene as a brand that delivered a near-complete flagship experience for half the price of the competition. Over the years, though, prices have gone up a lot to where the latest devices — the OnePlus 8 and OnePlus 8 Pro — are just as expensive as other flagships. Now, OnePlus’ CEO is saying that the company will shift its strategy to go back to making cheap smartphones.

In an interview with Fast Company, Pete Lau explains that he wants the company to go back to its roots and deliver a “more affordable product offering.” This doesn’t mean OnePlus is ditching flagship devices, but rather it wants to add to its product portfolio with more affordable smartphones and new product categories too.

Obviously, Lau didn’t mention anything by name, but we know pretty well what the company has in store. The “OnePlus Z” has been leaked several times at this point and we’re expecting it to launch sometime in July with a much more affordable package. Lau also said that these new products would still “remain up to the OnePlus standard,” so as expected the Z should have a premium build.

Notably, too, Lau teased that this new affordable device is coming “soon.” Again, we already knew that, but the interview also mentions that there will be “an announcement soon for India.” It was always a possibility the OnePlus Z would only arrive in India, but it seems that the company’s coming “cheap” smartphone may not arrive in the US or other regions right away. The company apparently “hopes” to bring lower-priced devices to North America and Europe later this year.

OnePlus isn’t revealing any of those products yet, but a glimpse of the new strategy will arrive soon with an announcement for India. Later this year, the company hopes to bring lower-priced devices to other markets, including North America and Europe.

The interview also goes on to explain how OnePlus wants to focus on building an ecosystem. This started with the company’s TV which debuted in India last year and will continue to grow. Another product that’s been detailed lately is the “OnePlus Buds.”