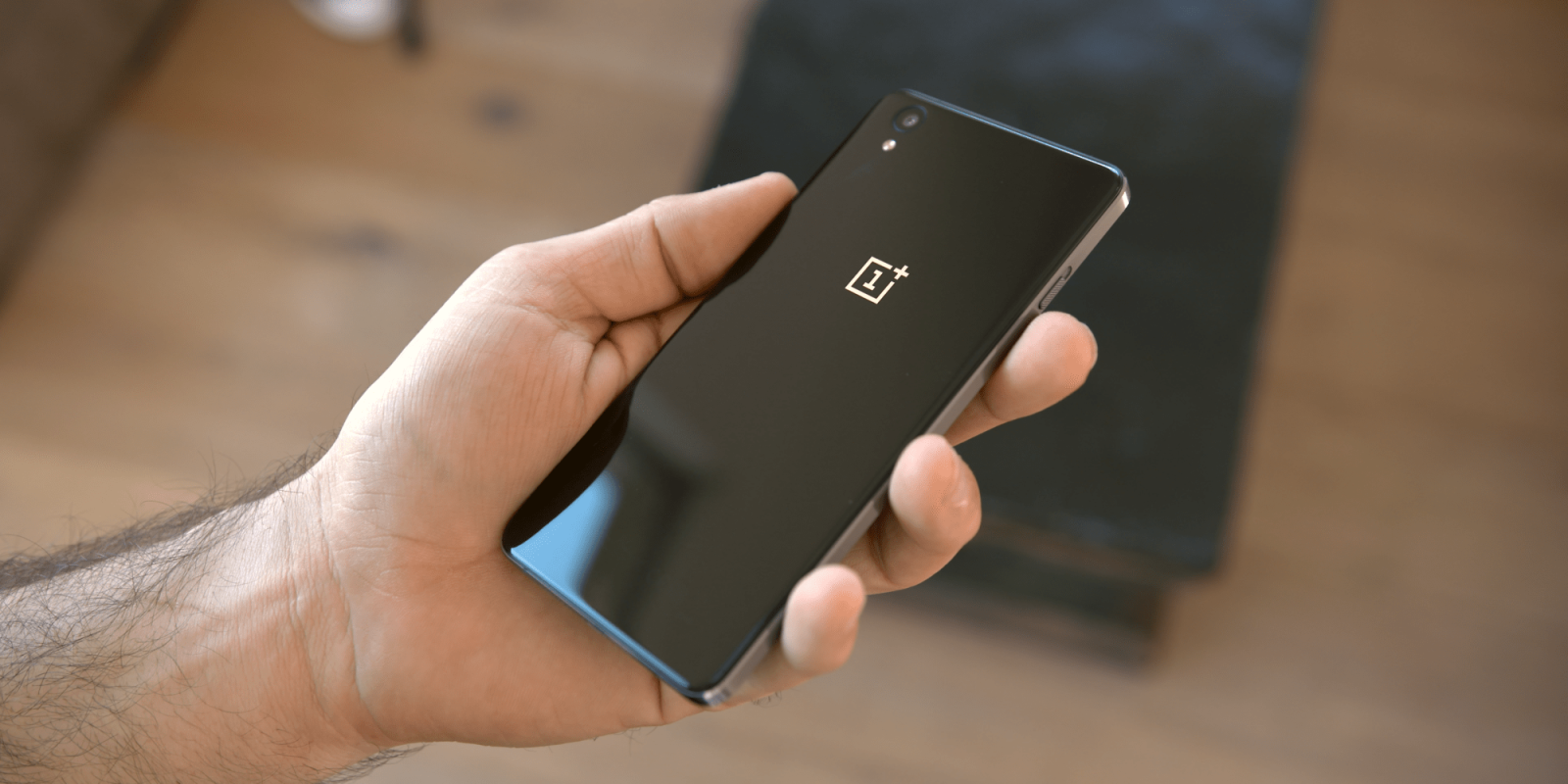 Remember back in 2015 when OnePlus launched a “mid-range” device? The OnePlus X broke the mold by offering up an Android smartphone with a compact-yet-premium form factor, lesser specs, and a price of just $249. Now, in 2020, that device might make a comeback of sorts, but with a new name.

According to Max Weinbach, OnePlus has plans to bring back this budget line in 2020. This “revamp” would include a new name for the series. It’s unclear exactly what OnePlus plans to use instead of “OnePlus X,” though. Regardless, it will be interesting to find out in the next couple of weeks!

What will this new budget device bring to the table? Presumably, this revamp is simply the “OnePlus 8 Lite” which has leaked previously. That device never had its brand name confirmed, so it seems likely it will end up being whatever this revamped lineup is.

Update 3/28: Weinbach has now clarified that the name of the device will be “OnePlus Z.” His source also confirmed our suspicion that the rumored “OnePlus 8 Lite” will indeed be that device.

If that is the case, we can expect this new device to include a more boxy design with a flat display, punch-hole design, and a triple-camera array on the back too. It’s expected to have a MediaTek chip under the hood too. The size, though, may not be nearly as small as the original X with rumors pinning it at 6.5-inches. That display may be a 90Hz panel, though, so that’s a plus!