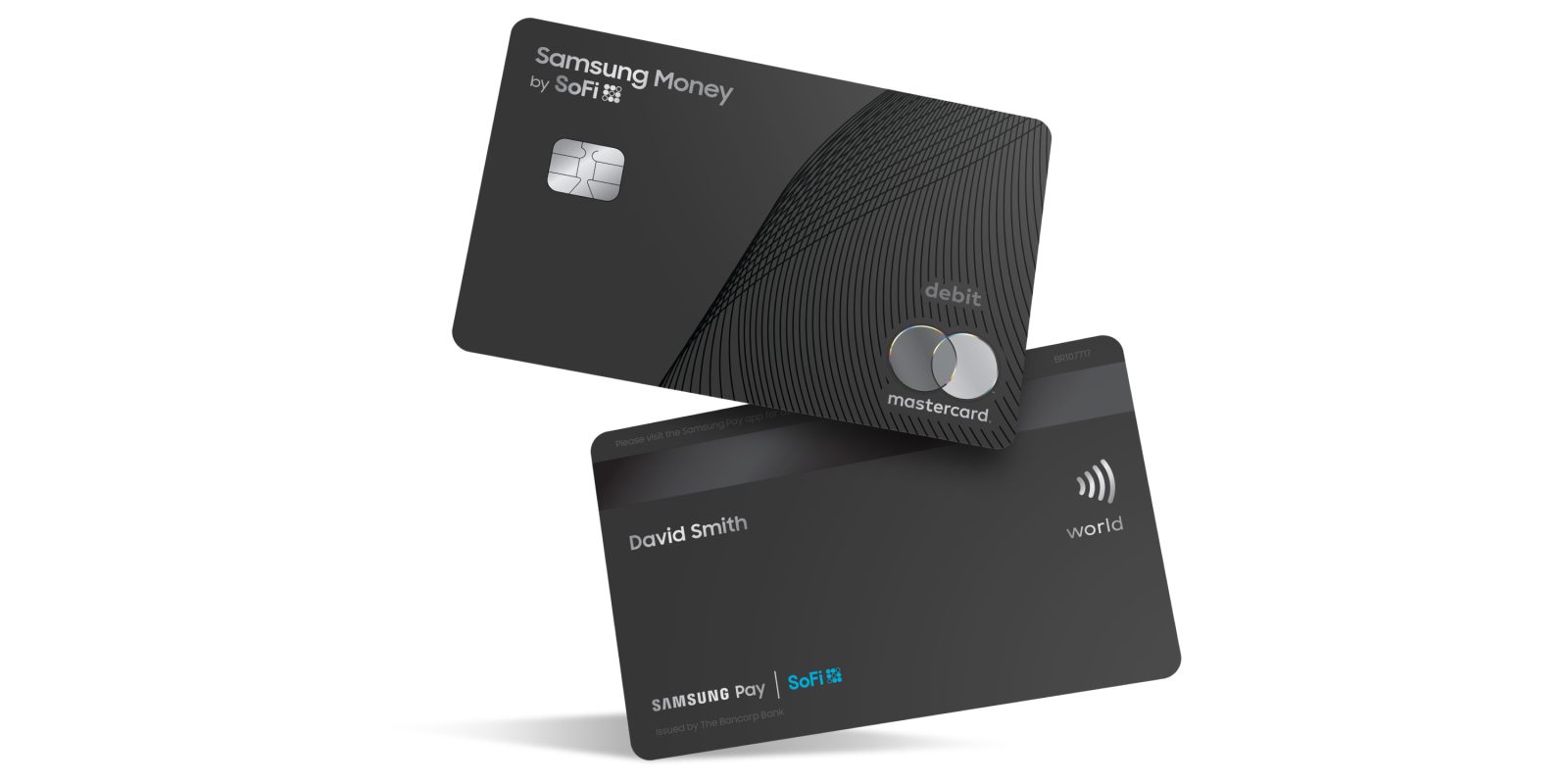 Samsung Pay is pretty sweet. Using a combination of NFC and MST you can pay with your phone at just about every store and, in turn, leave your wallet behind. Now, though, Samsung has announced that it’s adding a physical debit card to Samsung Pay in the form of “Samsung Money by SoFi.”

Update 5/27: A few weeks after the first details were released, Samsung has announced more details on this new money management offering. “Samsung Money” is a “mobile-first money management experience” that includes a cash management account with a physical MasterCard debit card. The entire program was built in collaboration with SoFi.

“Samsung Money” is managed through the Samsung Pay app and rewards users for saving funds in the account with higher interest rates than the average. On top of that, Samsung will offer rewards points that you can convert to cash. ATM fees are also reimbursed at many locations and the account itself is FDIC insured for up to $1.5 million. The physical card, too, doesn’t have any card numbers on it to protect your account further.

Samsung isn’t opening up Money to the public just yet, though. The service is coming “this Summer” but users can sign up for a waitlist to get access right away.

In a post that also celebrates Samsung Pay’s 5th birthday, Samsung explains that its “next innovation” for Pay is to introduce a new way for users to manage their money using the service. That starts with a partnership with SoFi which will see a physical debit card which is backed by a “cash management account.”

The beauty of Samsung Pay, in my opinion, is that the MST functionality means you really don’t need a physical card most of the time. A physical card for the service might be useful for some users, but at the same time, why? Really, it feels like Samsung just wants to walk in the footsteps of Apple and, soon, Google.

Further, Samsung says that Samsung Pay will be evolving through 2020 to be a “mobile-first money management platform.” Apparently, more details on both the card and Samsung’s plans will be shared in the coming weeks.

In 2020, Samsung Pay will be expanding our service from being a rewarding way to shop and pay, to also being a rewarding way to manage money. Over the past year we have been busy developing a mobile-first money management platform. Our vision is to help consumers better manage their money so that they can achieve their dreams and goals. Now more than ever, mobile financial services and money management tools will play an even bigger role in our daily lives while also opening up new possibilities.