Samsung Pay dark theme appears to be rolling out now 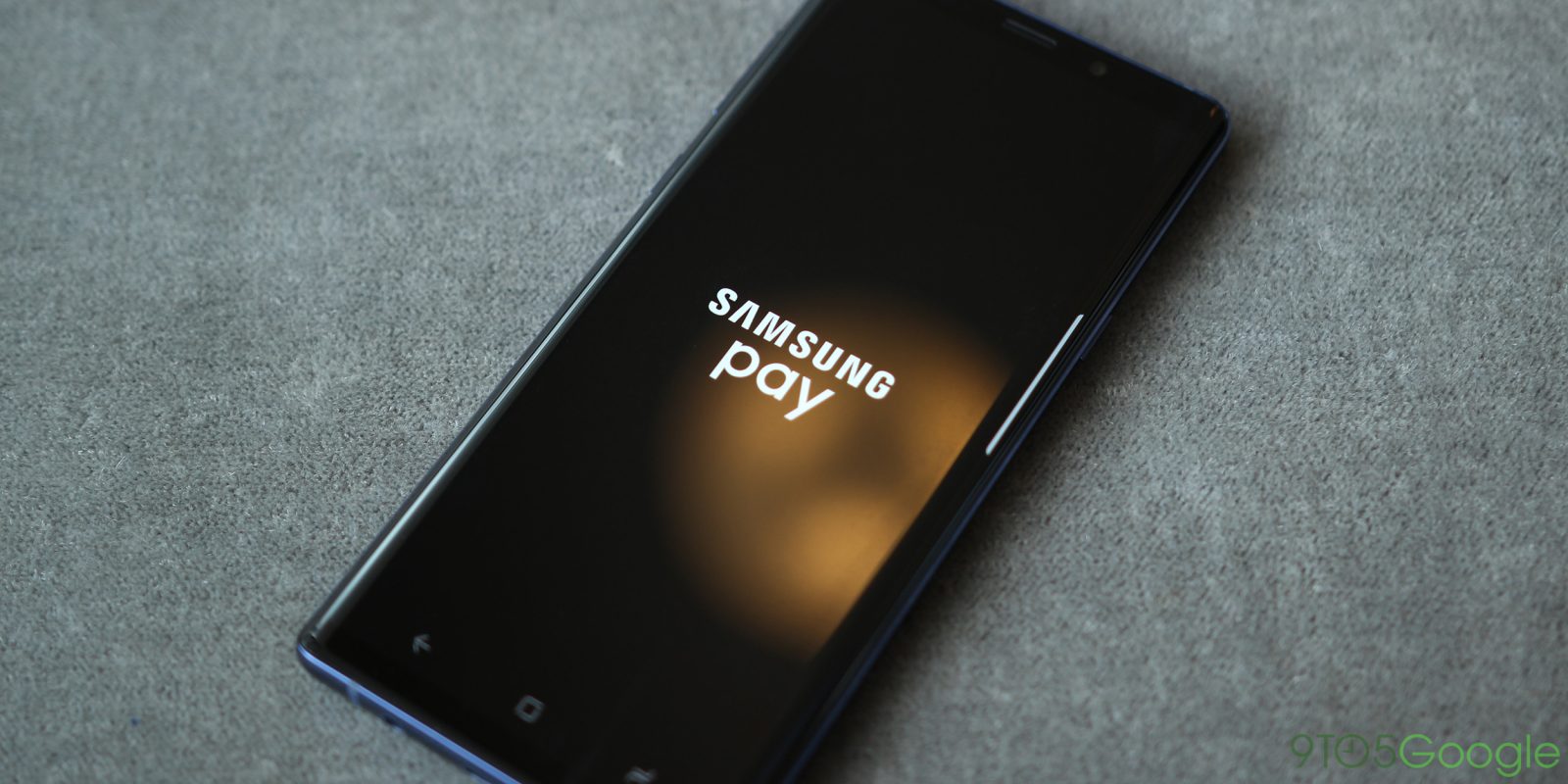 After complaints from users for some time, Samsung Pay looks as though it is gaining a dedicated dark theme, thanks to its latest app update.

The multi-platform payment application is often lauded, as it tends to work even where other contactless mobile payment systems like Apple Pay and Google Pay might not be “officially” supported. To some, that is a killer feature that makes it a must-use when owning a Samsung smartphone, from which there are plenty of solid options to choose.

According to reports on Reddit, the new dark theme appears to be rolling out right now. It’s also worth noting that the dark theme in Samsung Pay doesn’t actually need to be activated or enabled. Instead, the app will just automatically switch based upon your system settings. As long as you have the dark theme enabled on your Samsung device, it will dip the card payment application into a deeper shade (via Android Police).

Unlike some Google apps, Samsung has implemented a “proper” dark theme here, too. Only the menu elements and some UI portions are gray rather than black. With that said, I wouldn’t call this an outright AMOLED black theme that many really love.

Other reports from Reddit suggest that the feature is rolling out with Samsung Pay version 3.9.88 and 3.9.97, so it’s not entirely clear if that is a regional thing, or that both updates achieve the same end goal. No matter the build number, the feature appears to be rolling out right now, which is bound to be music to many Samsung owners’ ears, at the very least.

If you have seen the dark theme appear on Samsung Pay in your region, be sure to let us know down in the comments section below.