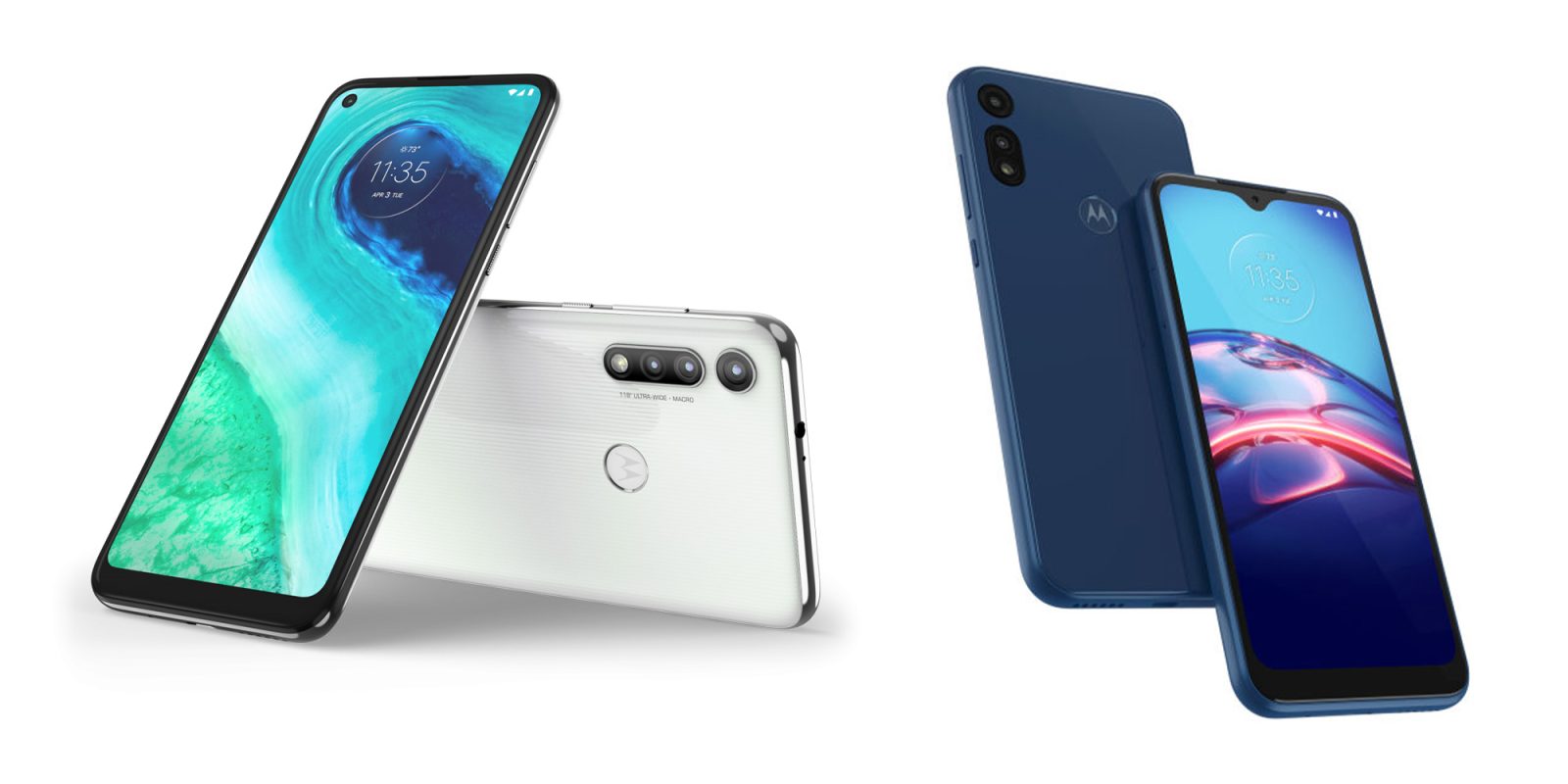 Motorola has officially announced another set of affordable Android devices in the form of the Moto E and Moto G Fast in North American markets.

The duo will both come in at under $200, which puts them slap bang in the budget segment with the specifications confirming that wholeheartedly. Starting with the Moto G Fast, the 6.4-inch smartphones will come with an HD+ LCD display complete with a punch-hole notch. As you’d expect, the internals are modest at best with a Qualcomm Snapdragon 665 chipset, 3GB of RAM, 32GB of internal storage, and a 4,000mAh battery.

At the rear, there is a capacitive fingerprint reader alongside a triple camera setup that consists of a 16-megapixel main sensor, 2-megapixel macro lens, and 8-megapixel ultra-wide-angle. For those wondering about the selfie camera on the Moto G Fast, it is in the 8-megapixel flavor.

As for the Moto E, it will come with even more modest specifications. The 6.2-inch HD display includes a dewdrop notch. You’ll find a Qualcomm Snapdragon 632 and 2GB of RAM under the hood. 32GB of internal storage is included.  It too comes with a rear fingerprint scanner, but has a dual-camera setup that consists of a 13-megapixel primary sensor and 2-megapixel depth sensor. Adding to that duo is a 5-megapixel selfie camera.

The biggest bonus to both devices is that they will ship with Android 10 right out of the box. However, we’re not quite sure how the latest operating system will run on such low-end hardware. We can’t imagine it will be the “finest” experience all things considered.

Both devices are already available for pre-order direct from Motorola, Amazon, B&H, and other retailers with an expected June 12 release. At present, you will only be able to pick up the Moto G Fast and Moto E in unlocked form, but carriers are set to offer them in the future. As for pricing, the Moto G Fast will set you back $199.99, while the Moto E will cost just $149.99. You’ll be able to pick up both devices in a range of colors.