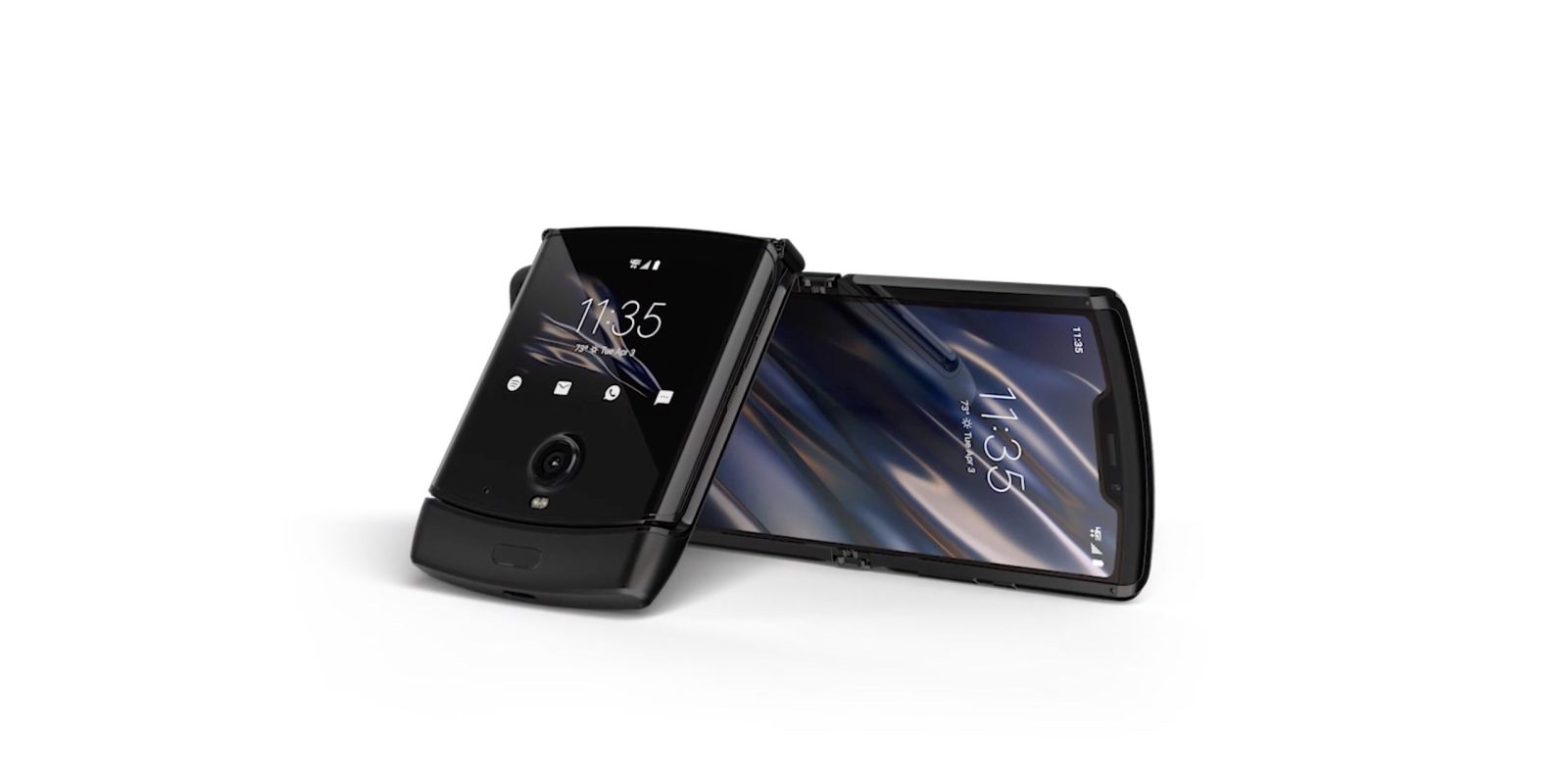 Foldable smartphones made their debut in 2019, with 2020 seeing the first year of refinement on the form factor. Samsung’s Galaxy Z Flip learned a lot from the Galaxy Fold that came before it and, now, it looks like the Motorola Razr will be getting a sequel — perhaps the Motorola Razr 2 — that upgrades the specs and could be announced last this year.

Last week, a general manager for Lenovo in South Africa said on a podcast (highlighted by Android Authority) that there would be another new “iteration” of the Razr coming up, saying that there’s a new one “in September, I think.” While the timing clearly isn’t concrete, it seems certain that Motorola has a second generation in the pipeline.

Now, XDA has reported on what that second-generation might improve, at least on the spec sheet. The alleged Motorola Razr 2 will apparently see a few spec bumps compared to the original. The device, codenamed “smith” and model name “XT2071-4,” will apparently jump up to the Snapdragon 765 processor. The foldable will also put that alongside 8GB of RAM and 256GB of storage. It will also run Android 10 out of the box which was just detailed for the current model.

The Snapdragon 765 will also make this a 5G device. It will carry the X52 modem which supports sub-6GHz networks, but it’s unclear if mmWave will be able to be supported in this device. If that’s the case, this probably won’t be a Verizon exclusive like the original was.

Importantly, Motorola is also apparently planning a battery upgrade. The original had a slim 2,510 mAh battery which wasn’t super impressive, but the new version jumps up to 2,845 mAh. That’s better, but still less than ideal, especially considering 5G is in play. Finally, there are details on the camera — a 48MP rear camera using Samsung’s ISOCELL Bright GM1 sensor and a 20MP selfie shooter.

We’ll probably have to wait a few months to find out if this information is legitimate, but XDA’s leaks of the first Razr were mostly accurate, so things aren’t looking bad!