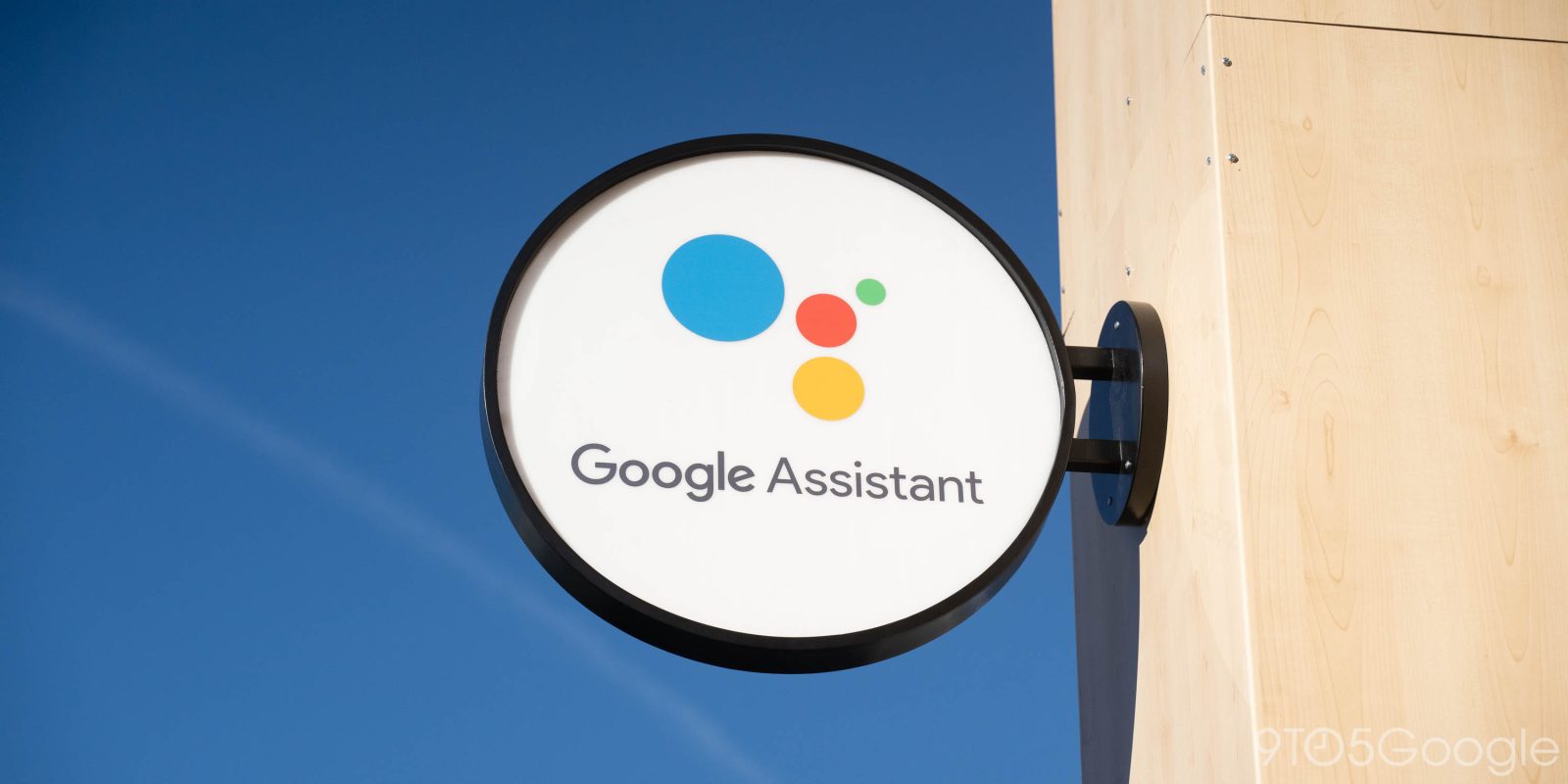 With the vast and ever-expanding library that is the Internet of Things, the Google Assistant is always playing a cat-and-mouse game in an effort to support everything. Last night, Google mistakenly updated their Assistant developer docs to include doorbell and styler device types, which will soon be supported widely.

Just under two weeks ago we saw freezers and air coolers tacked onto the list of supported devices, and that list continues to grow. The Google Assistant developer documentation was updated just before midnight last night (PST) with a new section of device types marked “Confidential Material.”

A red warning banner indicated that these devices were for “EAP” (Early Access Program) users, and that they were not to be discussed without authorization. No EAP for Assistant developers exists publicly, so this leads us to believe that it is invite-only. The pages were wiped clean just a few hours later, but screenshots are forever.

Considering that doorbells have long been able to integrate with the Assistant, it is admittedly odd that support for them is only being given to developers now. Google’s own Nest Hello is one of the more prominent entries in this category, and it has been able to announce visitors through Google Home devices for quite a while. Nest Hello is seemingly not the only doorbell supported, either, which makes this equation more confusing. It’s possible that this move is in an effort to support more doorbells natively, opening up features like visitor announcements.

The styler is a device that I wasn’t previously familiar with, but according to the documentation it exists somewhere on the spectrum of washer to dryer.

The Styler is a unique device that refreshes clothes through steaming and sanitization. Many of its functionalities are similar to those of a washer/dryer, including the ability to start, stop and pause, adjust various modes and settings, and provide information about its current running state.

While smart doorbells exist widely today, you may be hard-pressed to find a smart styler anytime soon. These list entries only indicate support for such a device, meaning that it has barely begun to emerge on the market. This is further delayed by such support only being available to EAP developers. We’ll continue to update as more devices join the Google Assistant family and the broader Internet of Things.