The CEO memo (acquired by Search Engine Land) starts by noting how the personnel changes were originally announced last week, but paused “out of respect for what our colleagues — most especially Black Googlers — are dealing with.”

In the course of preparing for these changes, we had to inform a number of people of our plans, and the news naturally began to filter out to more and more people. It’s important to me that Googlers hear about changes affecting their work in the right way, rather than through rumors or news stories. Since we did not think we could successfully hold back the news any longer, I am sharing this with you today.

In 2018, Google appointed Ben Gomes, who was head of Search engineering at the time, to lead all of Search. He is now in charge of Education, Arts & Culture, and other learning-related efforts with the goal of aligning them “more closely to [Google’s] flagship products and core user experiences.”

Meanwhile, the long-time head of Maps and Local Jen Fitzpatrick is now leading Core and Corporate Engineering. This team has over 8,000 employees that deal with infrastructure, Google Accounts, and privacy.

Jen’s deep product knowledge and experience focusing on important areas such as privacy will set her up well to lead these teams. This role gives her the opportunity to further improve our cross-product and cross-PA systems and user experiences, as well as deliver great experiences to both Googlers and developers.

This executive reorg comes as both were “ready for new challenges” after over 20 years at Google. Pichai “took the opportunity to make some changes across [their] flagship knowledge products and help them work together more seamlessly.” 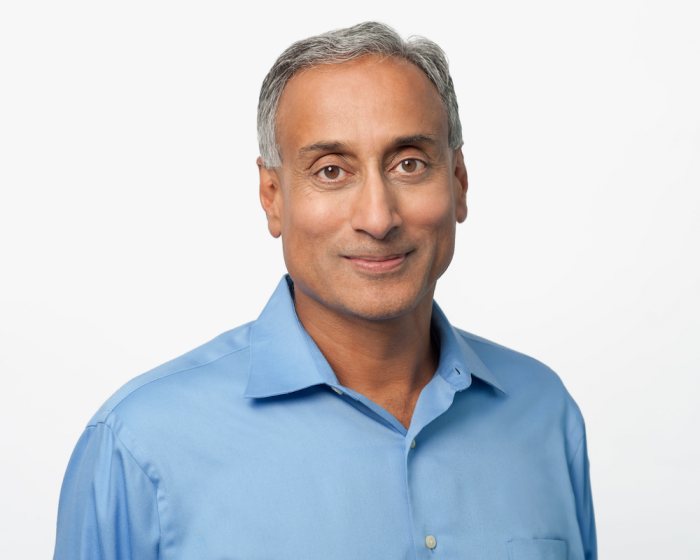 Search/Assistant and Maps will now be led by Prabhakar Raghavan, who currently oversees Commerce, Payments/Next Billion Users, and Ads — now led by Jerry Dischler. According to Pichai, this provides a “user focused view across our knowledge product efforts.”

For Prabhakar, this new role brings his experience with search full circle. He’s spent more than two decades obsessing over algorithms and ranking, and his association with Google Search predates … Google. He published a foundational text on search and then went on to lead search teams at IBM and Yahoo. He joined Google in 2012, and — prior to his current role — worked with teams in Research, Geo, and Google Apps