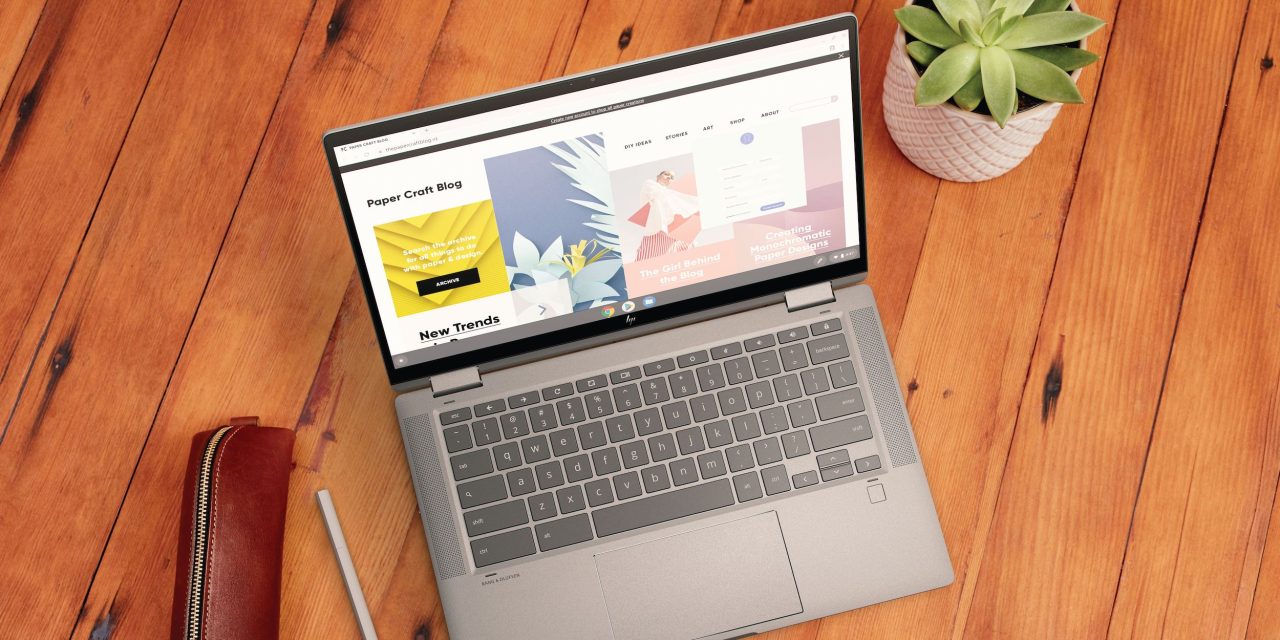 Laptops are taking on more and more roles for people these days, and HP is announcing two new models today. The HP Chromebook x360 14c is a premium device, while the HP Chromebook 11a is an entry-level offering.

HP considers the x360 14c its most premium consumer Chromebook — be sure to also check out the enterprise-focused Elite c1030 Chromebook from last month. As the name implies, there’s a 14-inch touchscreen with the company touting “three-sided micro-edge bezels” that allow for an 88% screen-to-body-ratio. The HP logo is still at the bottom, but the company says this is its largest-ever ratio on a consumer Chrome OS device. Protected by Corning Gorilla Glass, it weighs 3.5 pounds.

The x360 14c is 17.95mm thick given that this is a 2-in-1 convertible with USI pen support (sold separately) and built-in magnetic dock. The black, backlit keys contrast with the “mineral silver” metal deck. Dual speakers flank the keyboard, while the right palm rest houses a fingerprint reader.

Another distinguishing feature is a “Webcam Privacy Switch” on the left edge along with volume rocker, power, and USB-C. On the other side, there’s USB-A, another USB-C port, headphone jack and micro-SD card slot.

Performance-wise, configurations max out at a 10th Gen Intel Core i5 and 128GB of storage with Wi-Fi 6. The battery on certain models can last up to 13.5 hours with “HP Fast Charge” providing a 50% charge in 45 minutes. There are some caveats to this capability, including needing a 65W power adapter and that the laptop must be shut down.

HP today also announced a straightforward Chromebook 11a with Intel Celeron, 4GB of RAM, 32GB of storage, and Wi-Fi 5. It starts at $219 and will also be available in June. 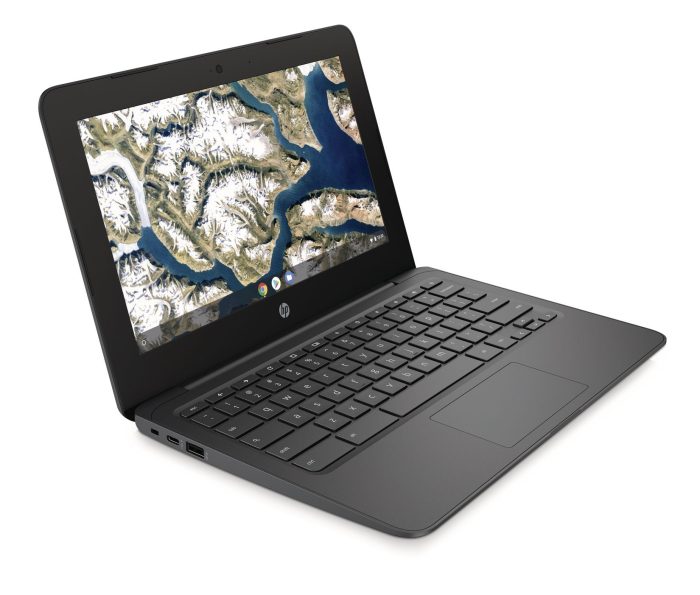