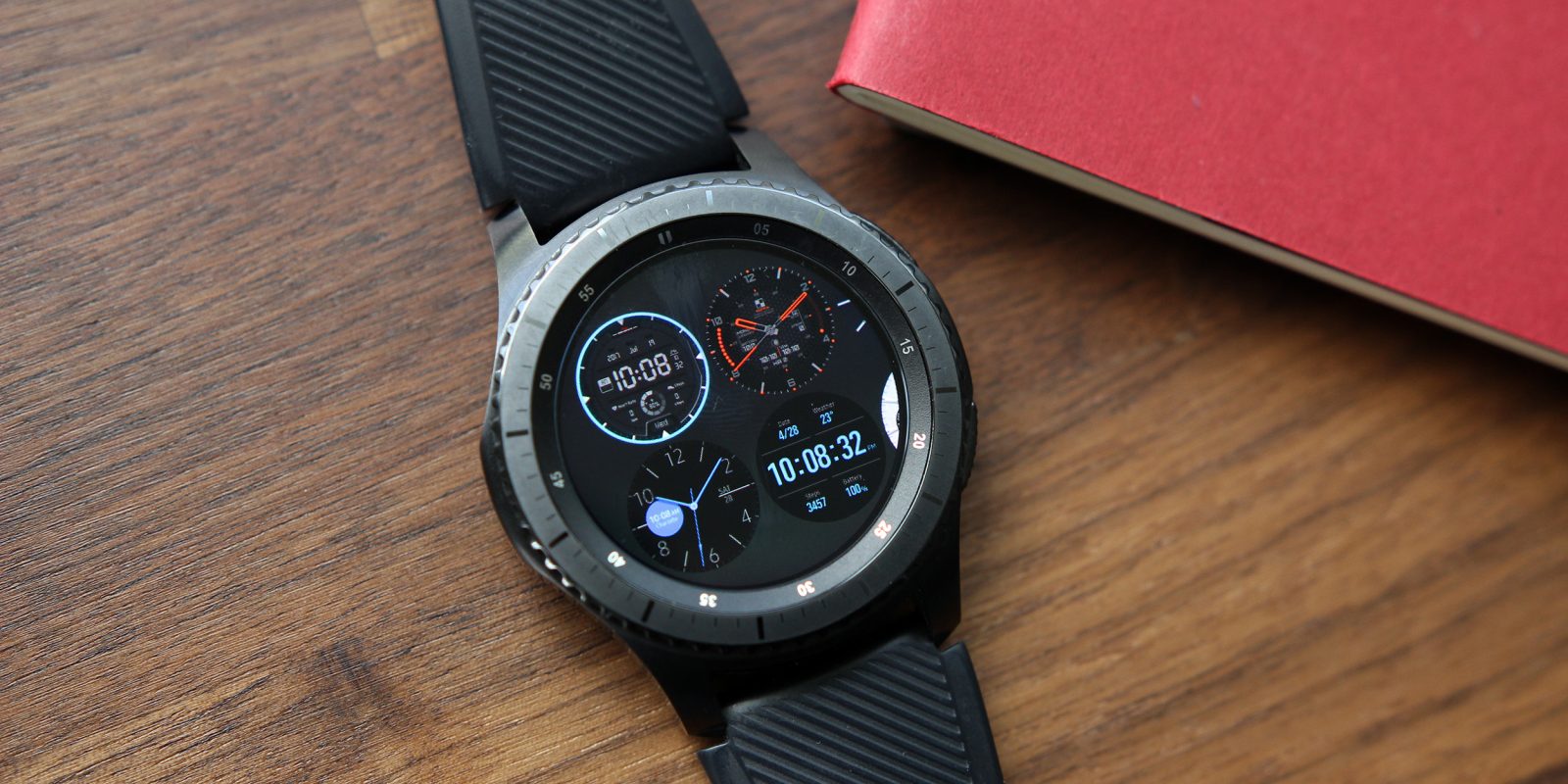 The latest update for the Samsung Gear S3 and Gear Sport is now removing the soon-to-be-discontinued S Voice in favor of Bixby, while both smartwatches also gain a flurry of Galaxy Watch Active 2 features to boot.

Firstly, the removal of S Voice was one that we were expecting ahead of the June 1 sunsetting of the onetime Siri clone. While we are definitely advocates for the Google Assistant, the addition of Bixby to the Gear S3 and Gear Sport will undoubtedly be a big improvement if voice controls are something you like to utilize throughout your day.

[Update 06/10]: If you happen to have a Verizon-connected Samsung Gear S3 model, or indeed a US variant, the rollout should mean that the OTA file is reaching your smart wearable right now (via Android Police). With S Voice set to shut down imminently, then if you value a voice assistant, Bixby will be your only port of call for the foreseeable.

Software versions R775VVRU1DTE1 and R765VVRU1DTE1 are now heading out after being confirmed by Verizon for the Gear S3 Classic and Frontier models. The removal of S Voice and injection of Bixby is not the only major change on the Gear S3 though. You’ll get some improvements to the list view app layout, screen on features during workouts with the option to record laps, plus you will be able to check the levels of your connected Bluetooth earbuds too.

Alongside the updated voice assistant, you’ll get some added goodies from the Galaxy Watch Active 2, including new emoji with more skin tone options. There is also a Progress Indicator that allows you to open previously opened apps like your fitness tracking, which will be useful when dipping in and out of apps when exercising. 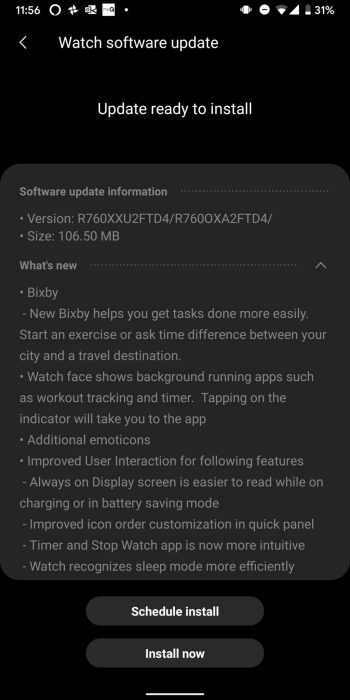 There are some new Samsung Health fitness tracking options, including Lap time monitoring for running and cycling sessions. Additionally, the Gear S3 and Gear Sport have gained a daily activity info log and automatic swimming detection within the Samsung Health app. Additionally, there is an improved Power Saving Mode, enhanced Always on Display legibility when you set your Gear S3 to charge, while the quick toggles panel has been reshuffled for easier customization (via TizenHelp).

Firmware version R76*XXU2FTD4 is released for Gear S3, while firmware version R600XXU1CTD3 is rolling out for the Samsung Gear Sport. The update is currently rolling out in Samsung’s home country and the US. Soon it will hit the other regions in the stages. The update for the Gear S3 weighs in at around 10MB but may vary for other models.