Pixel Launcher on Android 11 Beta 1 can suggest apps, here’s how it works 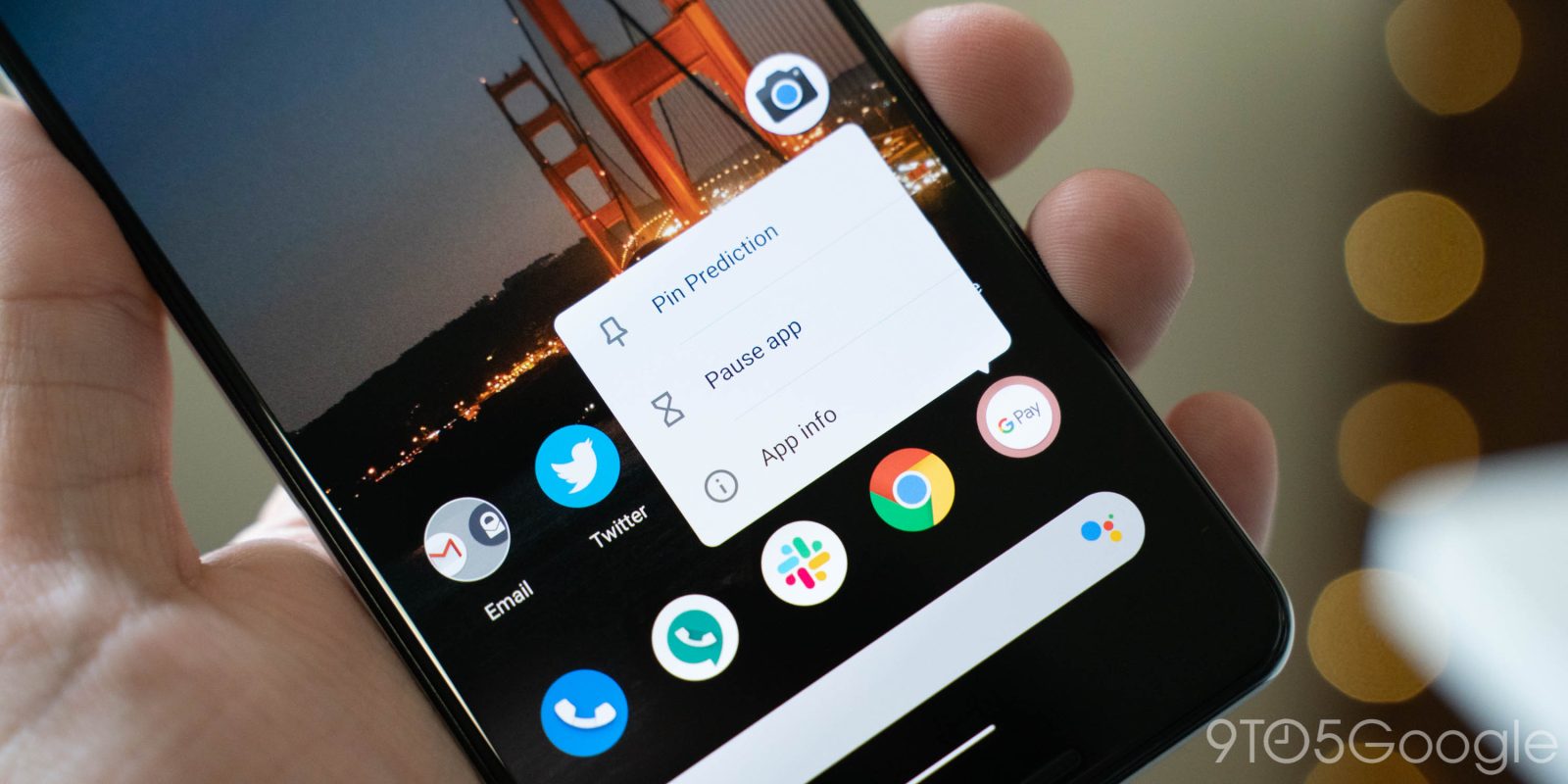 We caught a brief look at this functionality thanks to a leak of the Android 11 beta last week, but now that the beta is actually out we can see what it does in action. And let me tell you, it’s pretty slick.

On the “dock” of the Pixel Launcher, you’ll probably already have 5 apps listed. Now, if you remove one of those, Google will fill in the gap with an app it thinks you want to use. As you can see below, this is done immediately after an app is removed from the dock. In my case, the device tries to recommend Google Pay since, in testing the new power menu, I’ve opened that app several times. Over time, though, this recommendation should improve.

Once in place, the recommendation can change as Google’s software sees fit. The app icon will only be “cemented” in place if you long-press it and tap “Pin Prediction.” Then, you can add apps to it to make a folder and recommendations will stop. Notably, a notification will appear which allows you to change all of your controls to be suggested apps. If you use this, your current dock will shift up to the main homescreen.

In related Pixel Launcher news, there’s a new Suggestions setting in Android’s settings menu, specifically under “Gestures.” Further, there are some new shapes in the Pixel Themes app that, if you ask me, are incredibly ugly. Really, I’m not sure who Google is making these for. Presumably, all of these changes will arrive on Pixels with the final Android 11 update.