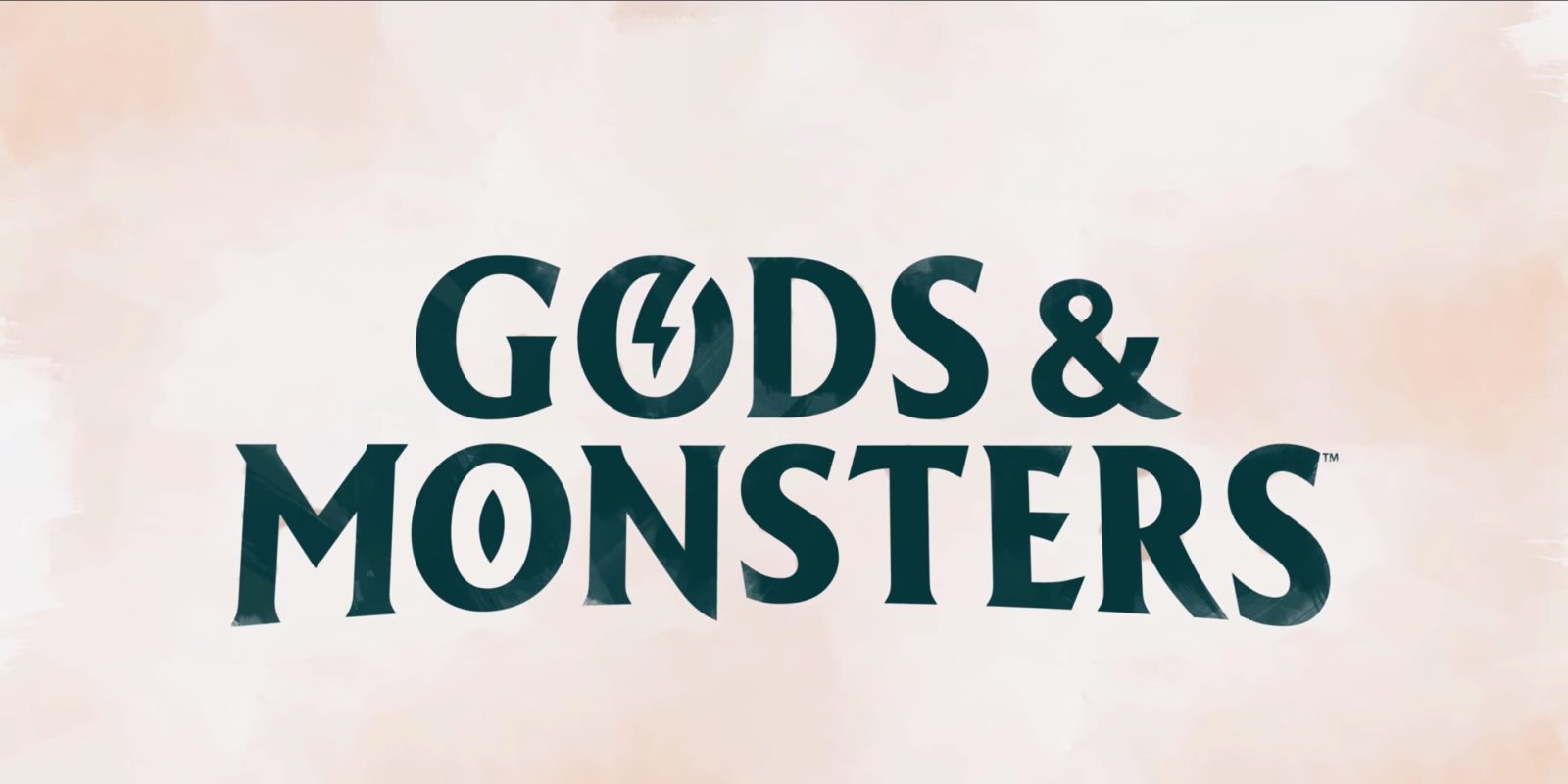 Google today brought mobile Stadia play to all Android phones and introduced touch controls, as well as per-device resolution controls. Lost in that fray of news was the brief appearance of a title called “Orpheus” in the Stadia Store. Those that accessed the game before it got pulled quickly realized that they were playing an early version of Ubisoft’s Gods & Monsters on Stadia.

Back at E3 2019, Ubisoft announced Gods & Monsters as an “epic journey through the fantastical world of Greek mythology.” The release date was originally February 25, 2020, but COVID-19 delayed the company’s launch schedule.

At 10 a.m PT, a title called “Orpheus” appeared in the Stadia Store’s All games list. Priced at “$0.00,” some were able to purchase, add to their library, and start playing. The cover art confirmed it was in fact Gods & Monsters, though in a very early state, according to recorded footage.

Characters are not fleshed out, and many noted the similarities with Assassin’s Creed Odyssey — since it was developed by the same team. This includes assets, loading screens, menus, and mechanics.

A short video of Gods and Monsters gameplay! from Stadia

Others also pointed out some similarities to Nintendo’s Breath of the Wild. For example, there’s an element that very much looks like the stamina wheel.

The launch version will most certainly not have these issues as Orpheus looks to just be an early alpha for developers. Ubisoft last month revealed how Stadia has allowed their teams to continue development amid work from home.

It’s quite strange for an internal version to have officially leaked. The listing featured more finalized cover art and screenshots that are at odds with the game that leaked. As of this afternoon, the title is no longer accessible in the Stadia Store.

Update: Google tells us that this was an accident and that several hundred people had access for half-an-hour today. This early build dates back to last year’s E3 and not reflective of what the game is today.

Google and Ubisoft have already confirmed that Gods & Monsters is coming to Stadia.