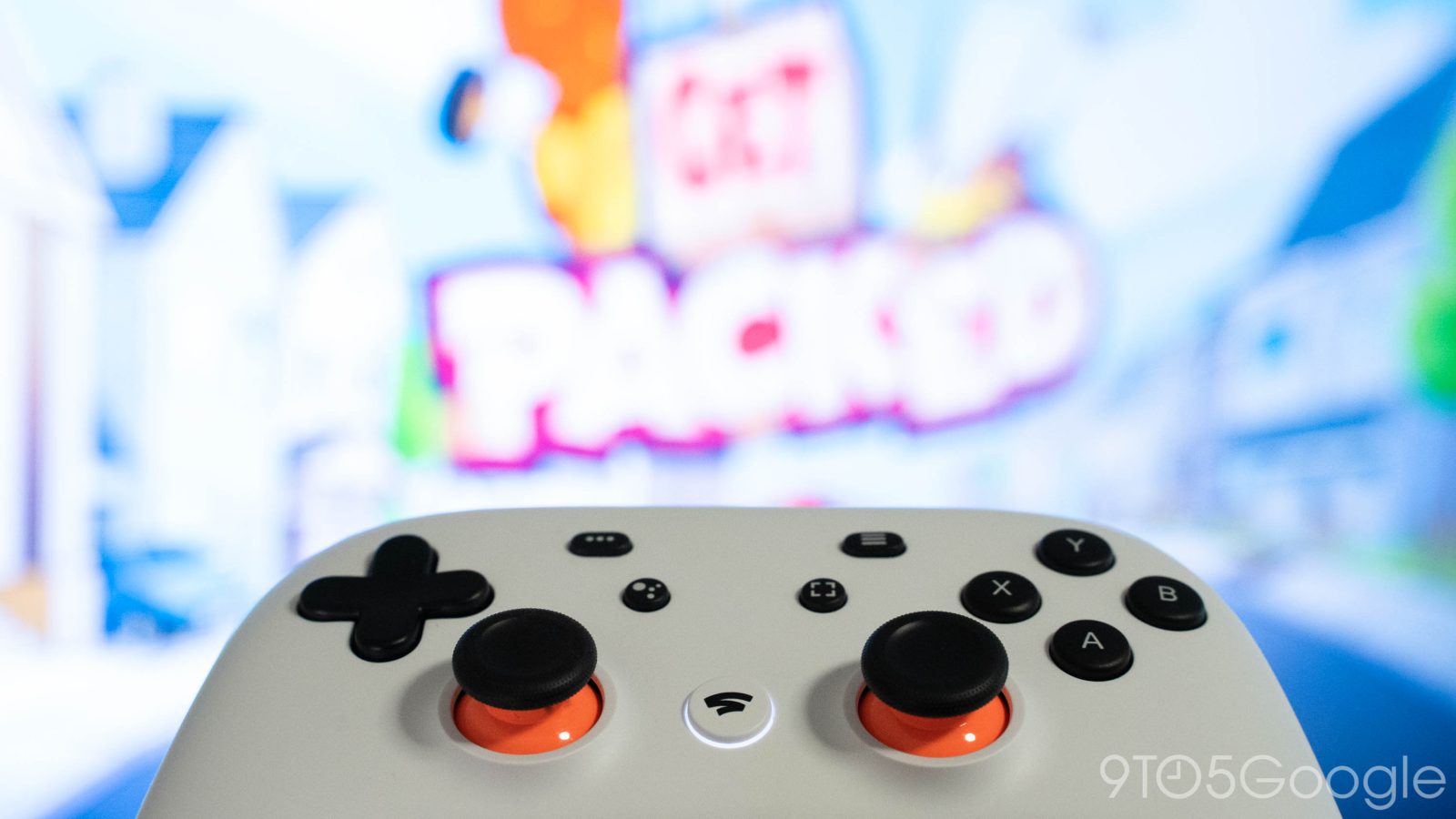 Following the recent launch of 1440p streaming support on desktop/laptop devices, Google Stadia is now picking up more fine-tuned resolution controls that can be saved on a per-device basis.

Today, as part of a larger This Week on Stadia update that brought experimental support for all Android phones, as well as touch controls, Google has laid out its latest improvement to the Stadia experience across devices. Now your Stadia streaming resolution is no longer tied directly to what quality setting you’ve chosen, but now can be selected manually.

A significant part of this change is that you can now change the resolution and quality settings directly on your Chromecast Ultra. Where you previously had an “Audio” menu when pressing the Stadia button, you’ll now find a larger “Settings” menu. Inside of this new menu, which is still in the process of rolling out, you’ll see a “Performance” section that gives you a dropdown box to swap streaming resolutions, as well as a toggle switch for HDR.

Similarly, Stadia for the Web is gaining the ability to adjust resolution directly from the Settings menu. Up to now, the only way to adjust your quality and resolution settings for Stadia was via the Android and iOS apps. For your Android phone, you’ll need to use the new Resolution option, located where you previously could find the quality settings.

Interestingly, Google Stadia’s resolution and performance controls were previously saved globally, meaning if you had 4K enabled on your Chromecast, it’s also enabled on your desktop. However, these new resolution controls are set on a per-device basis, allowing you to perhaps play at 720p on your phone but 4K on Chromecast.

Of course, these new resolutions controls are still somewhat imperfect. For instance, certain games like Borderlands 3 behave differently when played at 1080p versus 4K, meaning some players may prefer resolution to be set per-game rather than per-device.

More importantly, while adding resolution controls directly to the Chromecast UI is far more convenient than the previous method — which required you to change the quality setting on your phone and start the game again — you still need to restart the game in order to apply the change. Not the end of the world, by any means, but definitely something of an annoyance. Luckily, Stadia saves your session for a few minutes so you can jump right back in after a restart.

Regardless, this is an overall very positive change and one we’ve been hoping to see since Stadia launched last year.