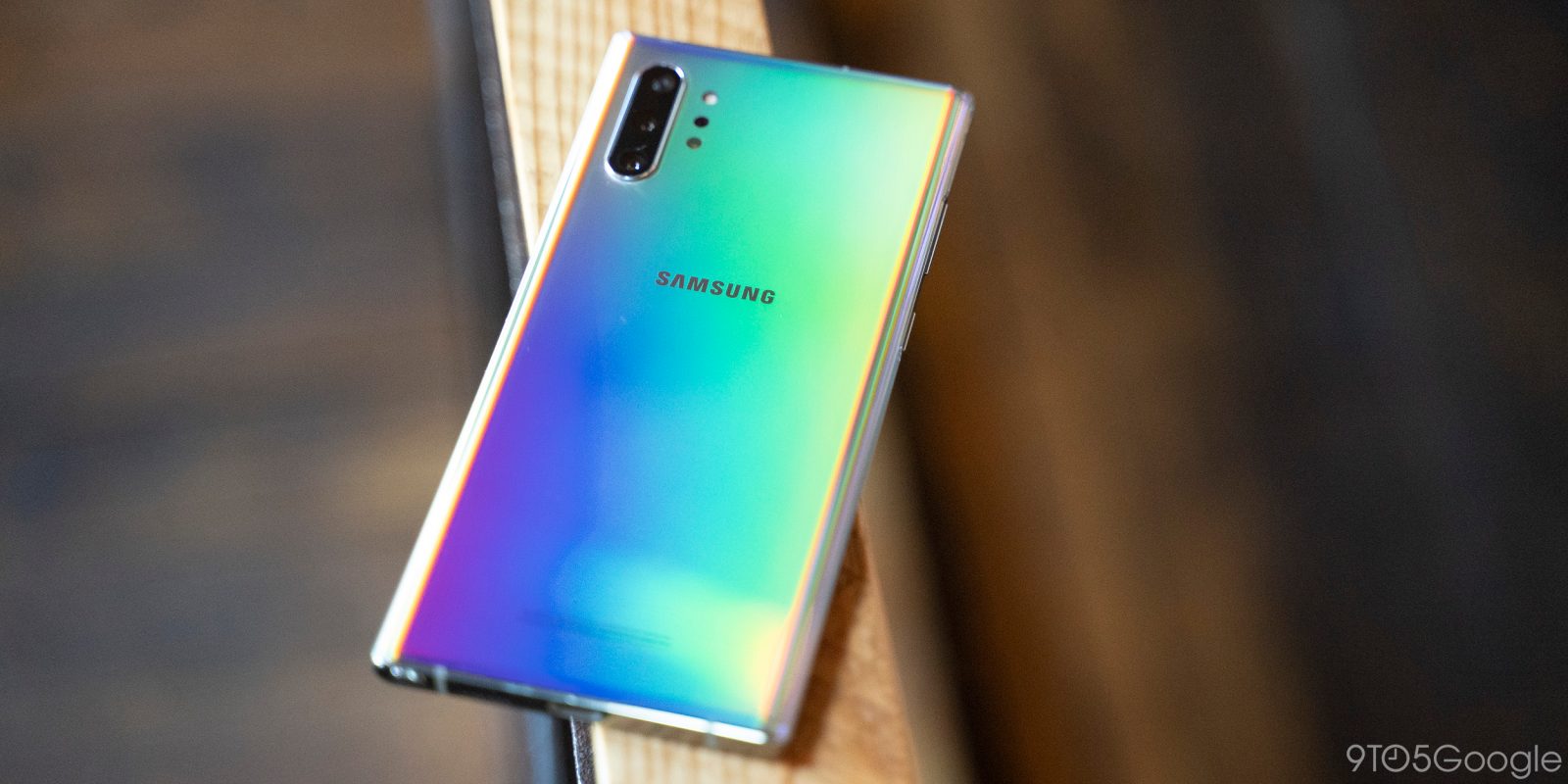 Samsung’s Galaxy S20 lineup is pretty bland when it comes to colors, but the Galaxy Note 20 might arrive with a few more options. According to a couple of recent leaks, Samsung’s Note 20 will launch with a new “Mint” colorway alongside a few others.

As first detailed by Ishan Agarwal on Twitter, the Samsung Galaxy Note 20 will apparently be debuting in three colors: Grey, Green, and Copper. The name of that “green” was later mentioned to be “mint,” implying a much lighter shade of the colorway. In the days since, MobileFun has also come out to corroborate this information — the Galaxy Note 20 will come in a “mint” color.

Introducing this new “mint” color would certainly be a departure to previous Galaxy Note colorways which, for the most part, have focused on darker tones.  The Note 10, for example, comes in striking red and blue colors where the Note 9 launched in a dark blue alongside a deep lavender and brown too. Presumably, though, the Note 20’s “mint” will be closer to what we saw with the Galaxy S20 series earlier this year with “Cloud Blue” and “Cloud Pink.”

Here’s the bad news, this new “mint” color will only be available for the smaller Note 20 and not the Note 20+/Ultra (naming is still up in the air). That variant will only be available in Copper, White, and Black according to this report. That’s quite a shame. Worse yet, there’s no sign of “Aura Glow” returning.

The Samsung Galaxy Note 20 series is expected to launch in August alongside a few other devices. One of those devices is a 5G version of the Galaxy Z Flip which, according to Agarwal, will launch in Black, Grey, and Copper variants.