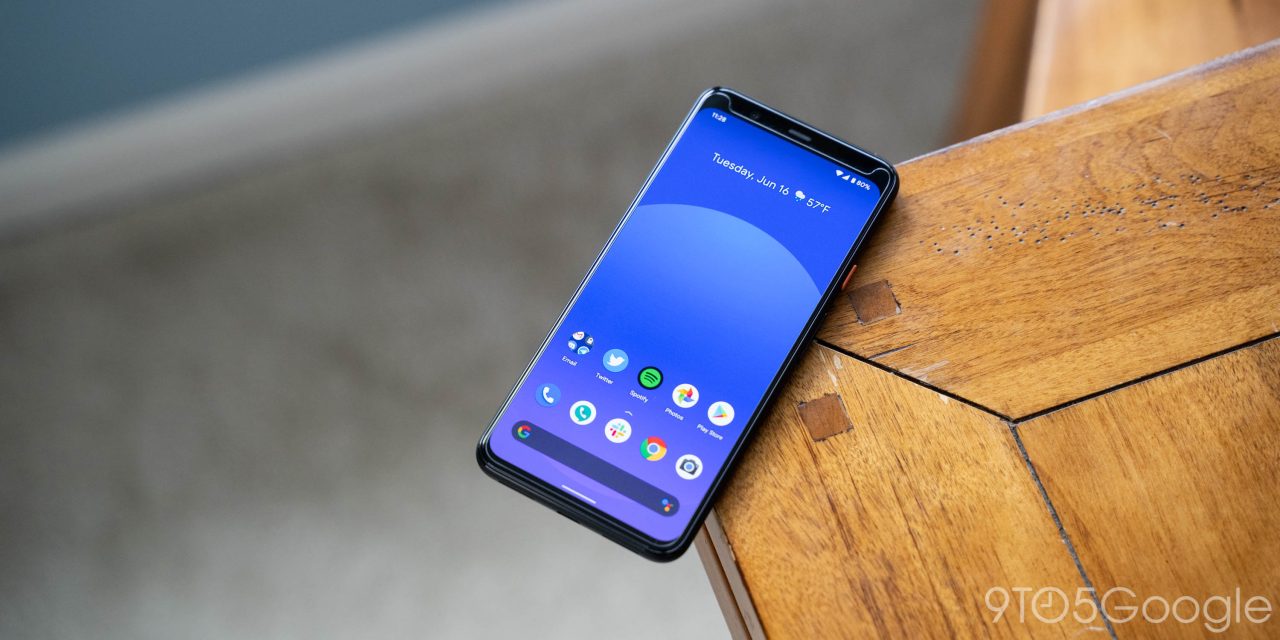 Google’s Android 11 Beta finally dropped recently, and in the various official coverage of the release, there’s a slick-looking wallpaper that strangely isn’t in the current release. Now, we’ve uncovered it so you can download it on your device.

If you take a peek in Google’s developer-focused videos for new features in Android 11, or even some of the official assets the company handed out to press, there’s a slick purple/blue wallpaper. It’s not uncommon by any means for Google to release a new stock wallpaper alongside a new version of Android, but in this case, the wallpaper has been pretty elusive.

If you install the Android 11 Beta on a Google Pixel smartphone, this new wallpaper simply isn’t present. On a OnePlus 8 device, though, it is.

Update 6/17: Thanks to a couple of you who reached out over email, we were able to track down the original Android 11 Beta wallpaper! While the designer recreation pictured above is still fantastic, you can also download the real deal here. I’ve hosted the original file on Google Drive with a mirror here. Obviously, it will work on any device with any Android version.

Notably, though, this version which was extracted is not of very high quality, only at 1080p. With that in mind, we’re leaving the information regarding an artist’s re-creation intact below.

A designer, @Arthur1992aS, recently posted on Twitter a re-creation of the Android 11 Beta wallpaper, bringing in the same colors and shape to really embody the original work. The colors are a bit off, but they’re really close! Unless you look side-by-side, they’re essentially identical.

So enjoy! The designer is hosting the 3168 x 1440 file on Google Drive, and we’ve created a mirror here as well. That same designer, too, is a source of some pretty awesome other wallpapers, too. Definitely take a scroll down his Twitter account. 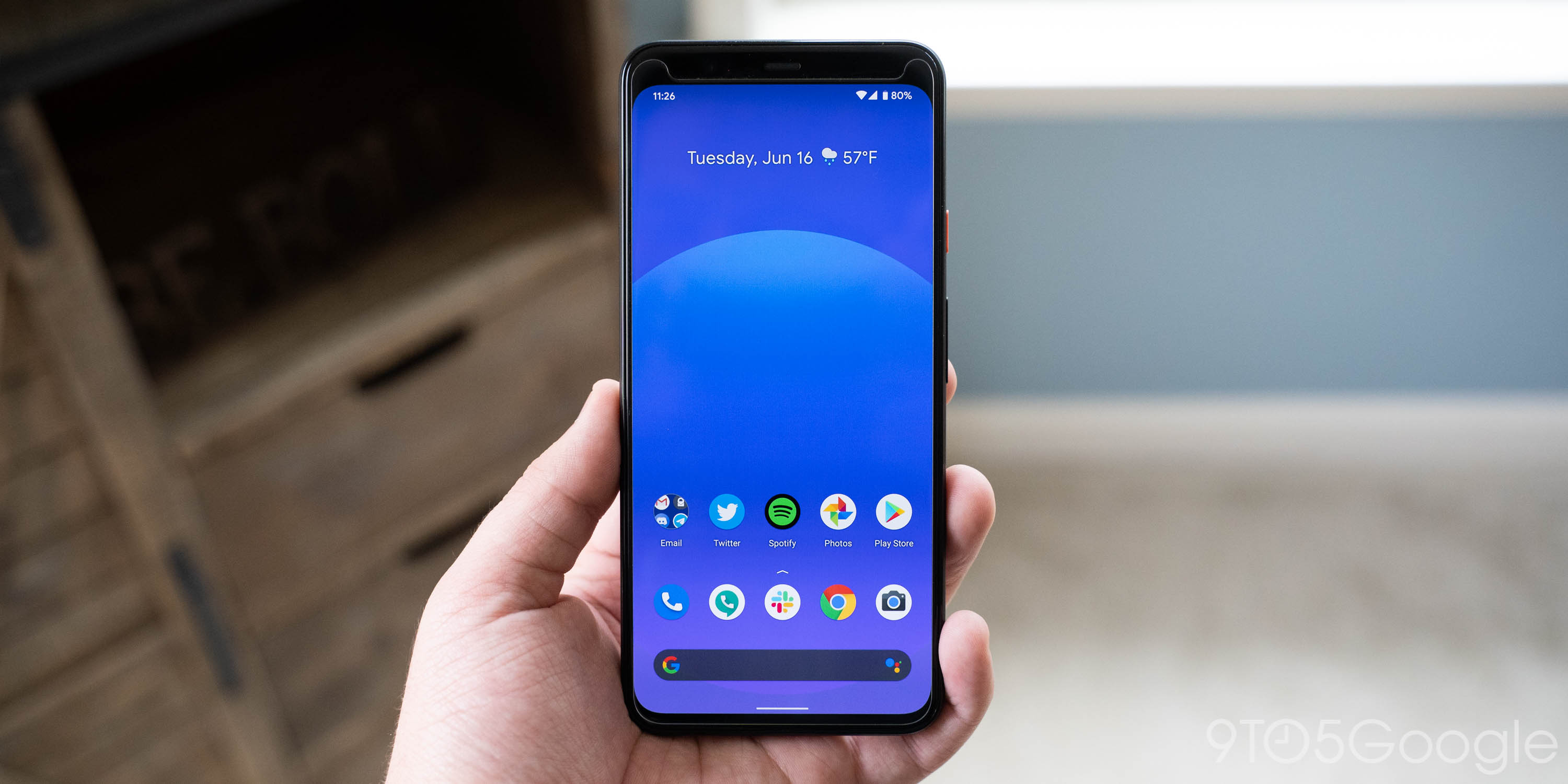 Dylan Roussel contributed to this article. Thanks Tyler, Oliver!