The long wait is over for a “usable” version of Android 11 with the release of the Beta 1 update which we can actually recommend you install on your device. And of course, that means we have been delving in to figure out what the top new features are of the pre-release OS.

Unlike the quartet of Developer Previews that we’ve delved into already, this is a proper user-facing build that includes all of the good bits of the previous previews — plus a little more here and there. The Pixel Feature Drops have lessened the need to dive in head-first to the Android 11 Developer phase, but Beta 1 still manages to save a few little tricks and usability enhancements that make it worth installing on your Pixel device.

That’s not all though, as now that the Beta phase has officially begun, you should see other Android OEMs start to roll out their own builds of the Android 11 Beta over the coming months. This is the very basis for what we’ll see on our favorite mobile OS for the next 12 months — hence the importance.

As with all beta builds, because of the minor schism between Pixel hardware, it’s possible that not all of these new software additions will work with every Pixel phone out there. Despite some things that might not be fully compatible with all models, we’ve still done a deep dive into the preview to give you an indication of some of the very best new features that come as part of Android 11 Beta 1.

If you’d like to install Android 11 Beta 1 on your device, we have a handy guide that will give you step-by-step instructions. It’s easier to recommend installing the Beta 1 update, as this is a proper user-facing build. That doesn’t mean we haven’t encountered minor bugs and random issues but if you are worried, then it might not be sensible to install on your main smartphone. 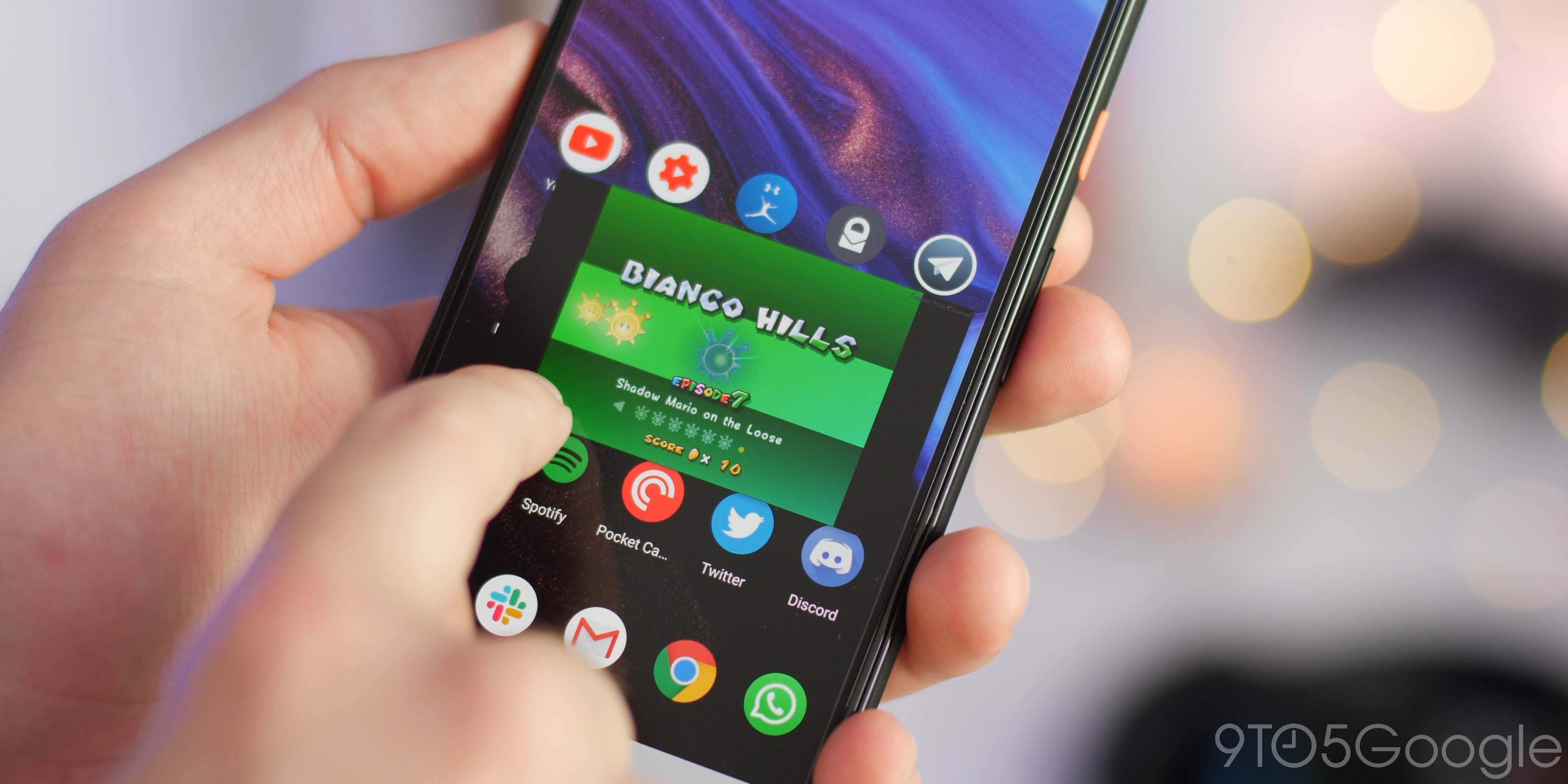 If you watch a ton of videos on your smartphone, then the picture-in-picture mode is great for watching some videos and still being productive. Android 11 Beta 1 now adds the ability to slightly resize floating windows for a better overall viewing experience. 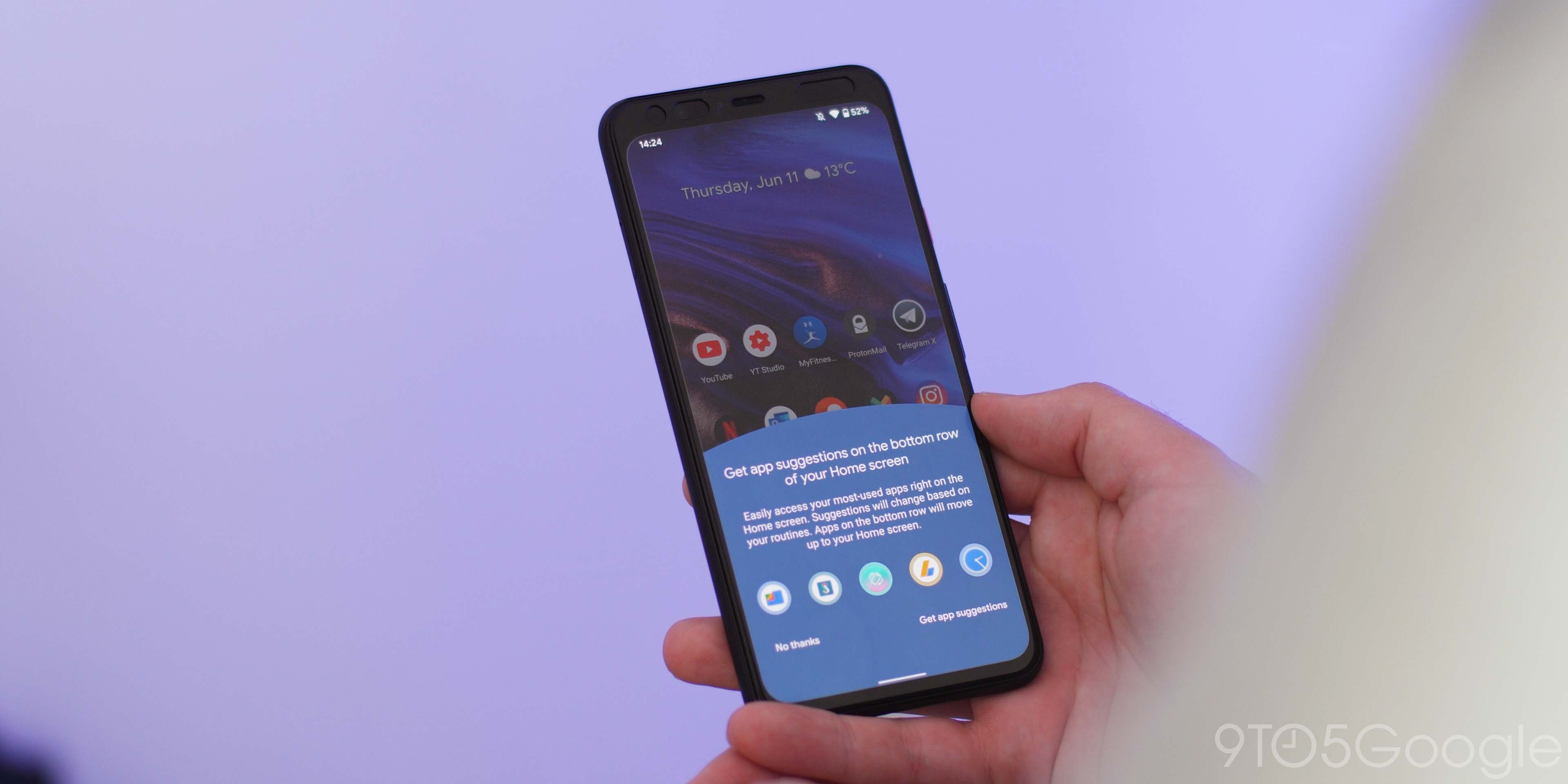 The Pixel Launcher may be pretty “vanilla” but the latest Beta update for Android 11 is making the experience a little bit smarter and adding more customization options. You probably don’t move things around your homescreen too much, but if you drag and drop apps from your dock one of your most-used apps will drop into place.

Alongside this, you can tweak your suggestions to block specific apps within your device settings. There are also new icons within the customization and theming settings. You may still run a third-party launcher but the Pixel Launcher is now getting much-needed improvements.

A smaller usability change that enhances overall cohesion in Android 11 Beta 1 is the “zoom” feature when swiping up into your app drawer or swiping down the notification shade. Not a huge change, but one that makes your general experience that bit smoother. 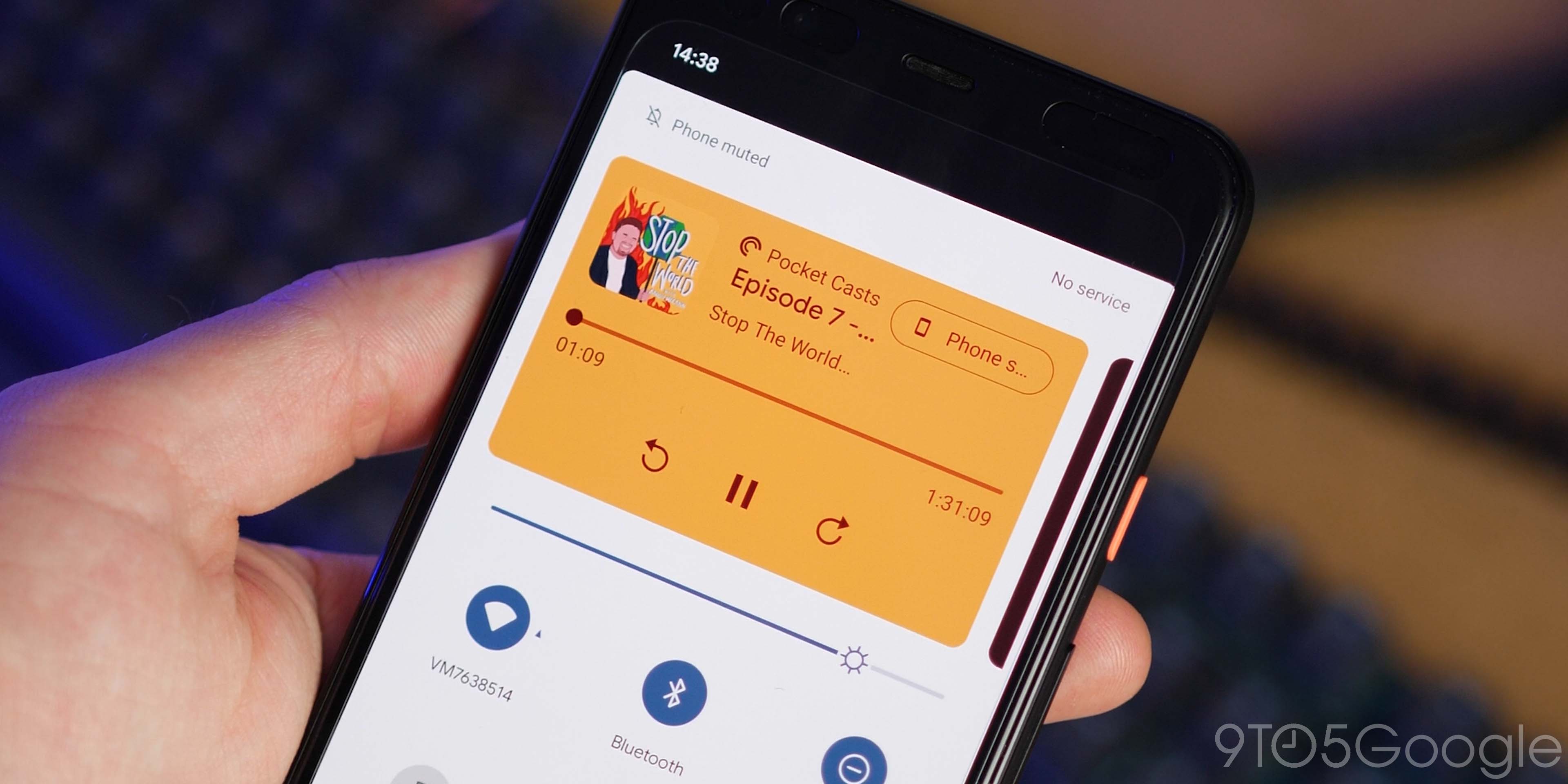 Another much-needed enhancement for Android is media controls, we’ve complained about them for a while but Android 11 Beta 1 looks like it is finally addressing the issues. There are a couple of neat new tweaks that will help if you listen to multiple music apps.

You can now toggle a “Media resumption” option within Developer options to add a panel to your notification toggles. This persistent panel lets you choose between tracks, scrub within audio, and you can also quickly switch between connected Bluetooth devices or speakers.

There is more to the new toggle though, as you can open multiple music apps and swipe between them from this new notification shade toggle. With this in mind, this media player space just gets better because it condenses potential clutter in Android 11’s notification shade. Instead of having 2-3 notifications for different apps, they’re all grouped into a single location.

The very last new media enhancement in Android 11 Beta 1 is found on the lockscreen. The tweaks are not massive, but you’ll see a far more refined playing icon wit more prominent skip, pause/play, and reverse toggles. 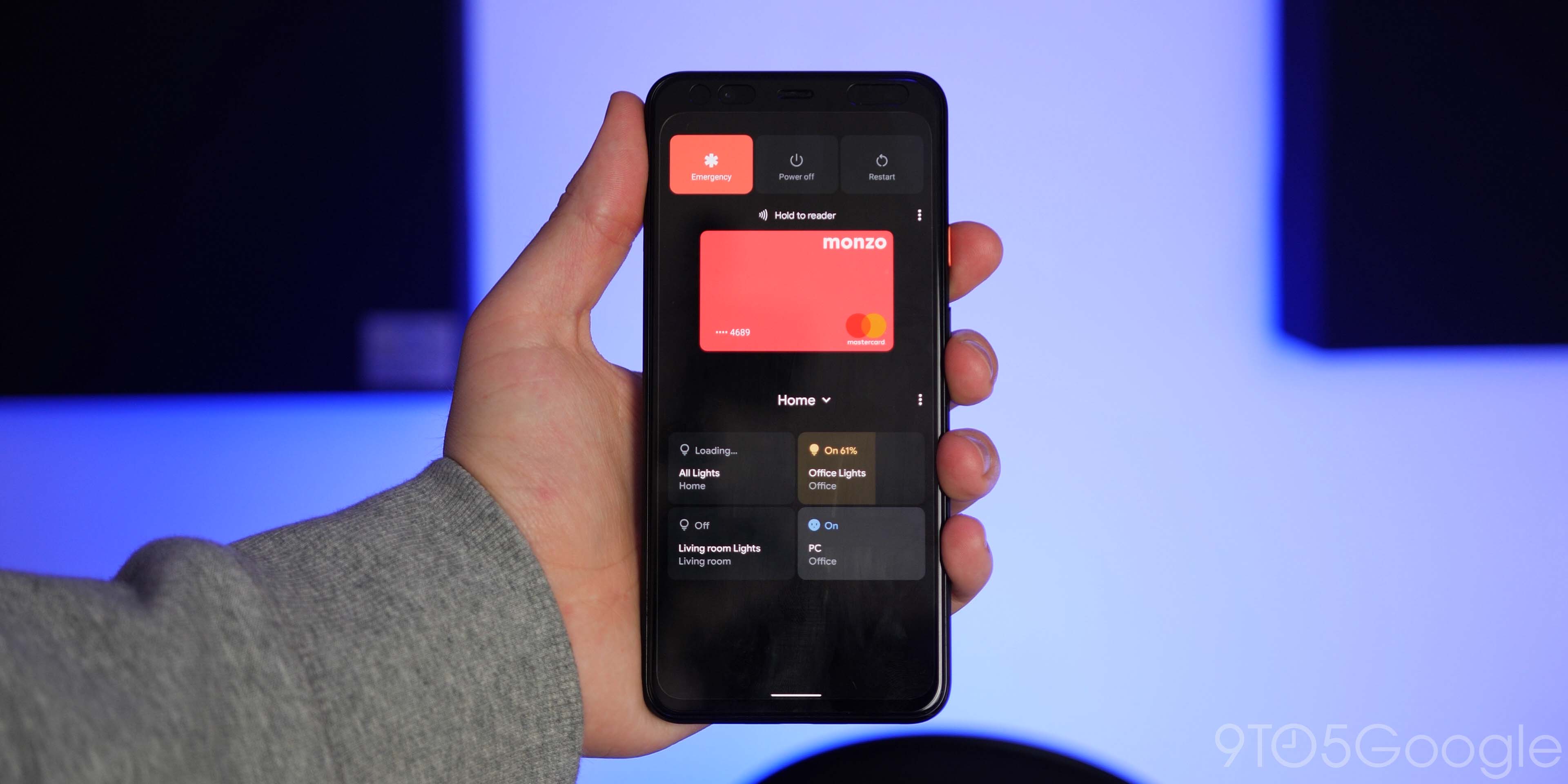 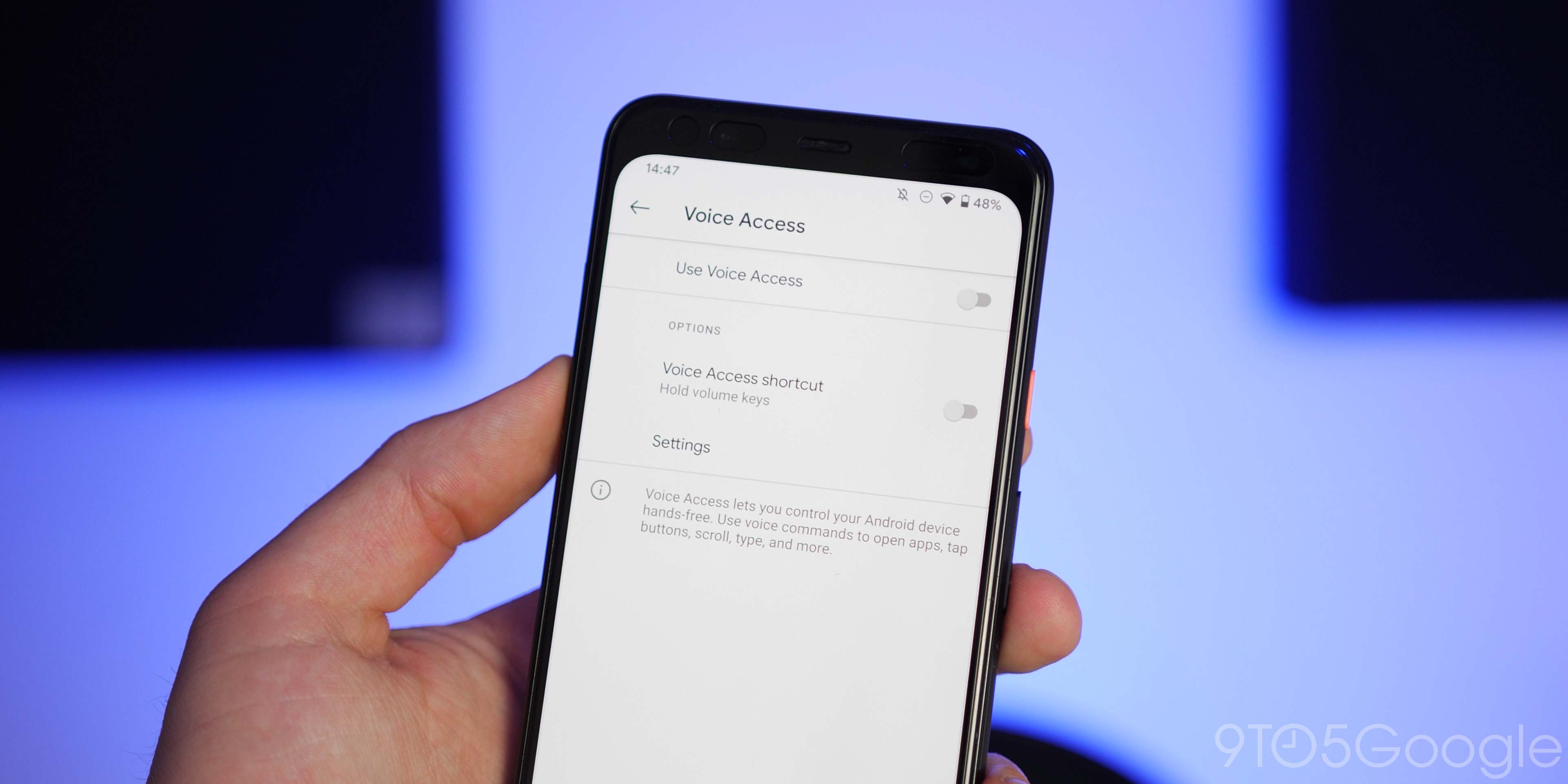 Google has invested a great deal of time and effort into accessibility features in recent years, all leveraging the power of the Google Assistant but Android 11 Beta 1 takes it a step further.

Previously, Voice Access used on-screen numbers in a grid but Android 11 now can read what’s on your screen and understand the context and content. As a result, you can say the name of the button, app, or action you want to use instead of reading the number.

What is your favorite new feature in Android 11 Beta 1?

Have you installed the first user-facing Android 11 Beta? If so, what is your favorite new feature? Let us know down in the comments section below.