Adorn your smartphone with these OnePlus wallpaper contest winners [Download] 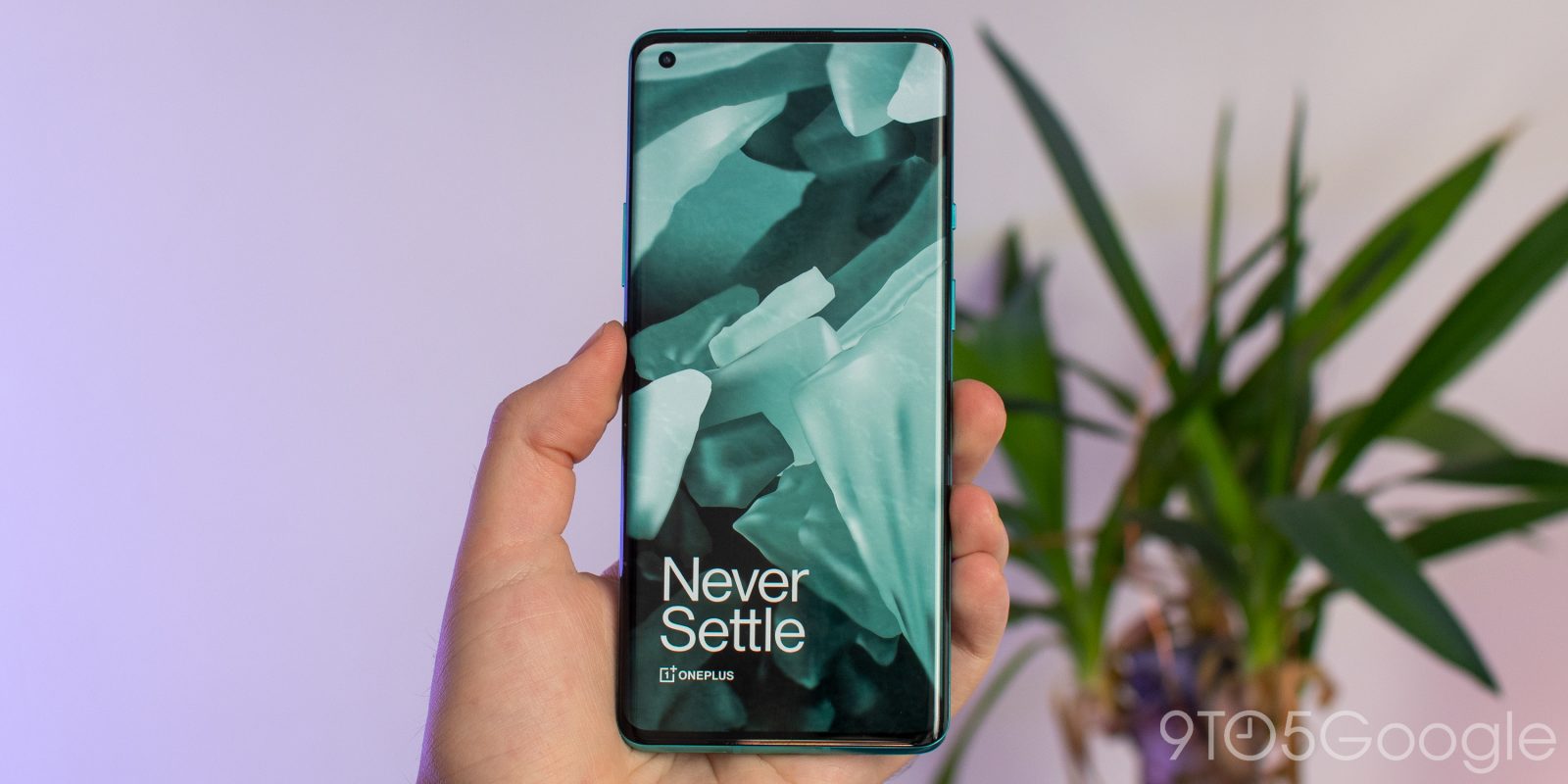 As we await more news on the upcoming budget-oriented OnePlus smartphone, the winners of the OnePlus “Creative Wallpaper Contest” have now been announced.

It’s really exciting to see so many great designs from you!

Firstly, I really appreciate and want to express gratitude to everyone who participated – we had an immense number of high quality entries, making the selection process incredibly hard for us. You were able to create some truly immersive designs for the OnePlus 8 Series!

After full consideration with OnePlus staff and our moderator team, we’ve finally chosen the 5 winners!

Five winners were eventually selected from hundreds of entries, with the rules stating that designs were to be made for the OnePlus 8 series. The overall winner was @Butch_Sales_ES, who explored the concept of glaciers for his Antarctic-inspired design.

His winning design will be pushed to all OnePlus 8 series devices via an OTA update at some point in the future. Although if you are impatient, you can grab his two winning designs below:

The rest of the top five were in no particular order but there are some typically OnePlus-esque wallpapers to choose from — for a total of 17 to choose from. You can see and download all of the OnePlus Wallpaper contest winners from the gallery below:

Alternatively, if you want all of the OnePlus Wallpaper Contest entries in full resolution, here’s a dedicated GDrive folder where you can grab them at full resolution.