Nokia 1.3 review: About the cheapest phone we can recommend [Video] 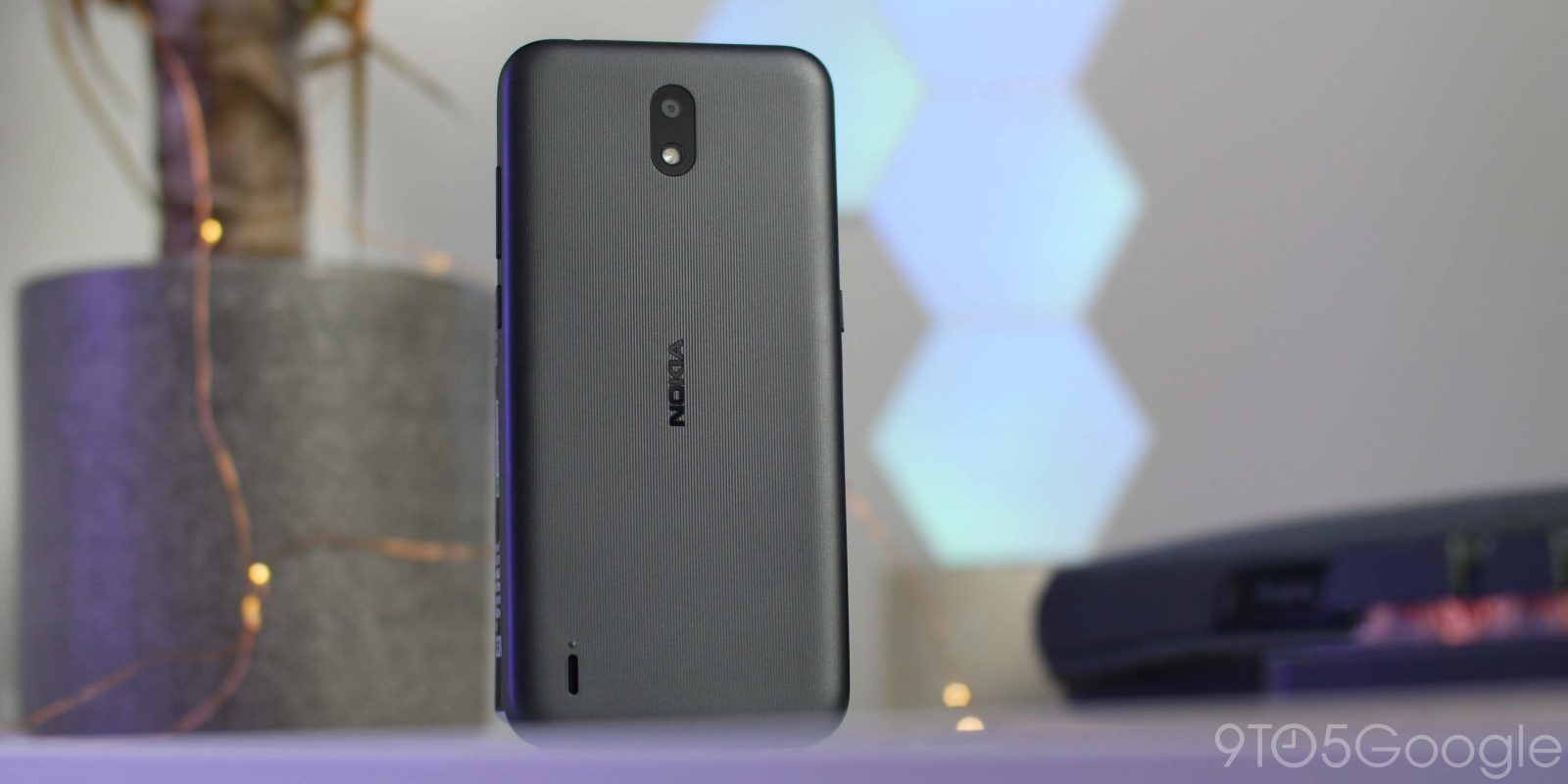 There are very few smartphones under $100 that we would actually recommend, but the Nokia 1.3 is one of our selected few.

While we often spend time with devices that reach the upper echelons of three figures, the opposite end of the spectrum is more of a minefield. When you are looking for a “new” smartphone under $150, you are contending with features literally sliding off the spec sheet, the lower that price tag gets.

Once you get under $300, it starts getting really difficult to get a “consistent” and “cohesive” experience. You’re often dealing with the cheapest chipsets, lower-quality materials, and overall, an experience from a “new” smartphone in this range will likely be outstripped by a used device — specifically former flagships. Unless you simply must buy a brand new handset, buying used is actually a great way to get a former flagship at a bargain entry point. It simultaneously helps the planet by reducing waste.

Heck, we’d always recommend upping your budget where possible just for longevity purposes. You’ve probably heard the phrase, “Buy cheap, buy twice.” That definitely seems to be the case with smartphones, even at this stage of 2020. Nokia has gone for a different tack with their cheapest 2020 device.

Thanks to update guarantees and user-replaceable parts, it should at least last for a little while yet. Whether it’s worth considering is a harder question to answer, though.

Cheaper hardware usually means some throwback design choices and the Nokia 1.3 is no different. Firstly, there are some inclusions that have all but disappeared from the high end, like the removable battery and backplate, a headphone port, and micro-USB port. All of these have more or less disappeared from most top-end devices. 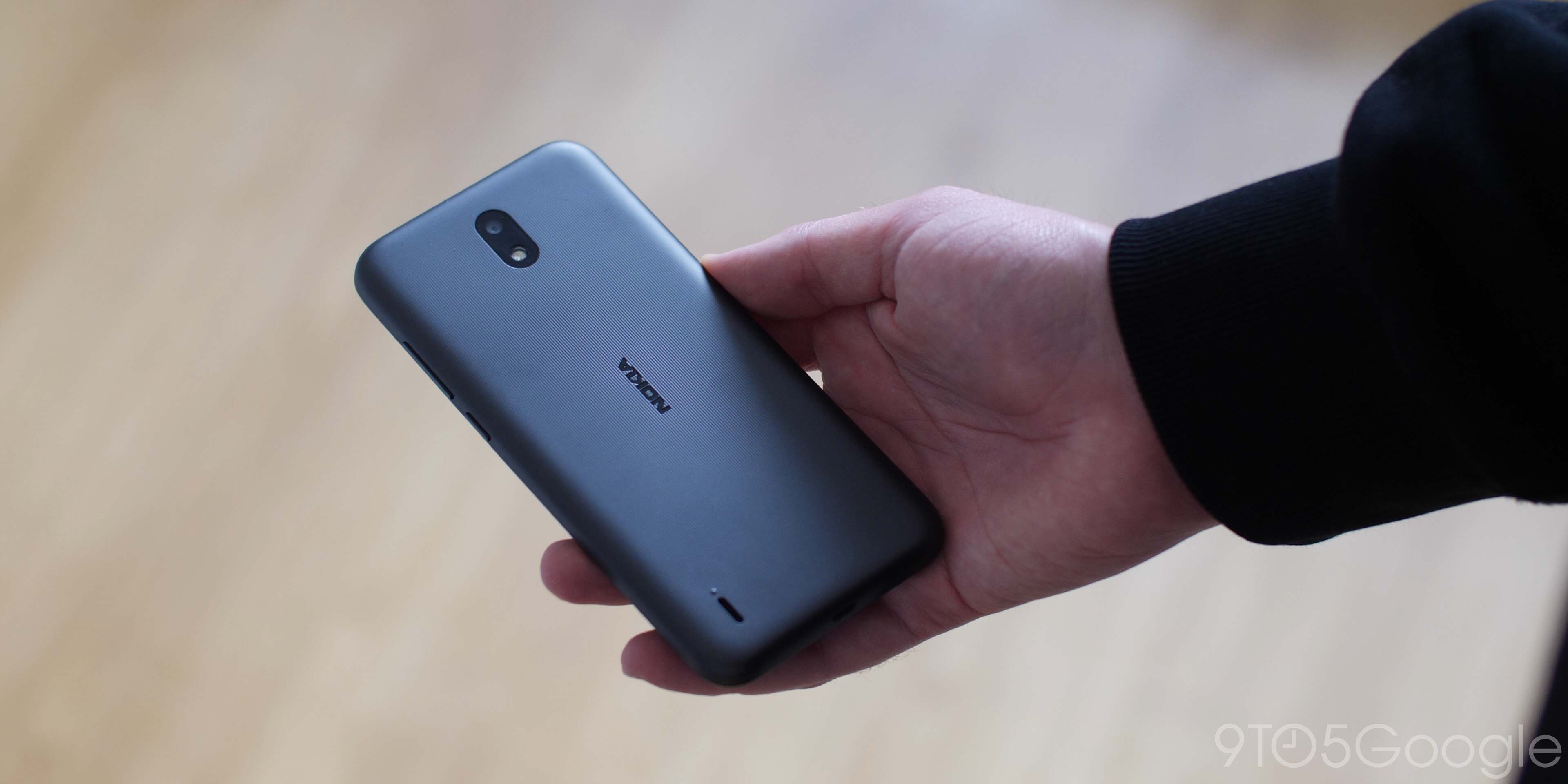 Plastic dominates, but the textured finish of the backplate in the charcoal gray color is fantastic. It aides grip and although not quite the same, reminds me of the sandstone finish seen on older OnePlus devices. I adore the color and would love to see something similar on more smartphones at even higher price brackets.

I have found the backplate a little harder to remove than other Nokia models, as there is no obvious lip to help you unclip from the body. It means that while you can remove the battery, it’s a little more fiddly than usual. I found the best way is to use your thumb and pry up with your fingernail from the micro-USB port.

So the internals are a little unusual for such a cheap device. Usually we see a MediaTek processor, but this time around you’ll find the Qualcomm Snapdragon 215 chipset, 1GB of RAM, and 16GB of internal storage, which can be expanded via microSD card up to 400GB. 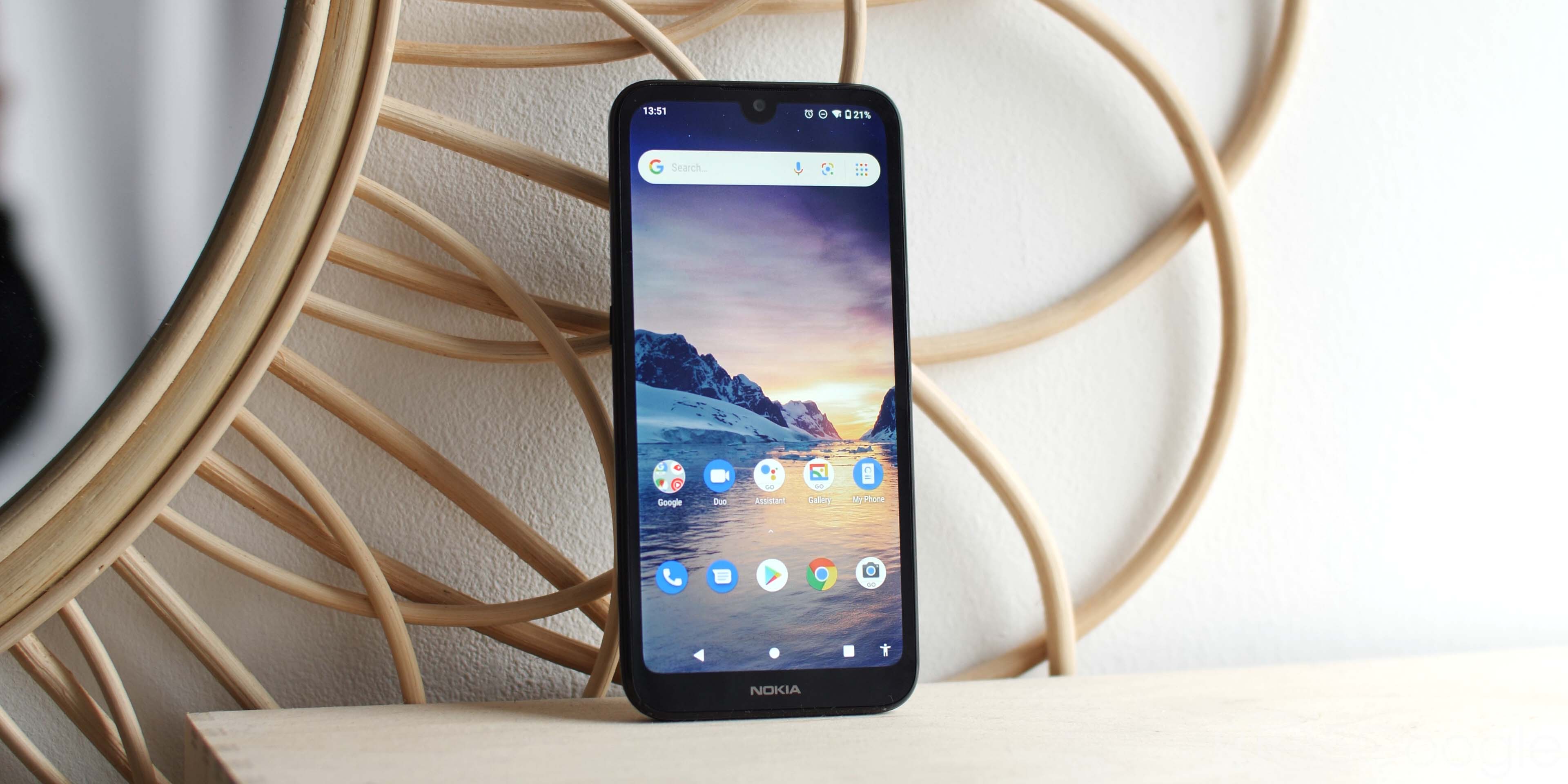 Don’t go in with massively high hopes — the 5.7-inch IPS LCD display is acceptable but toward the low end. It has surprisingly small bezels though for such a cheap smartphone, but there is a sizeable chin with that Nokia logo embossed under the glass.

It doesn’t get particularly bright, but it’s actually not terrible by any metric. At 1,520 by 720 pixels, the 19:9 aspect ratio display is surprisingly sharp at around 295ppi. My biggest gripe was that there is a rear-facing speaker, which meant that videos were not quite as immersive as comparably sized devices.

However, the Nokia 1.3’s display is not the most vibrant or color-rich. Images and videos can feel a little muted and dull. Is it bad? No, but it’s not great when compared to other decent panels. 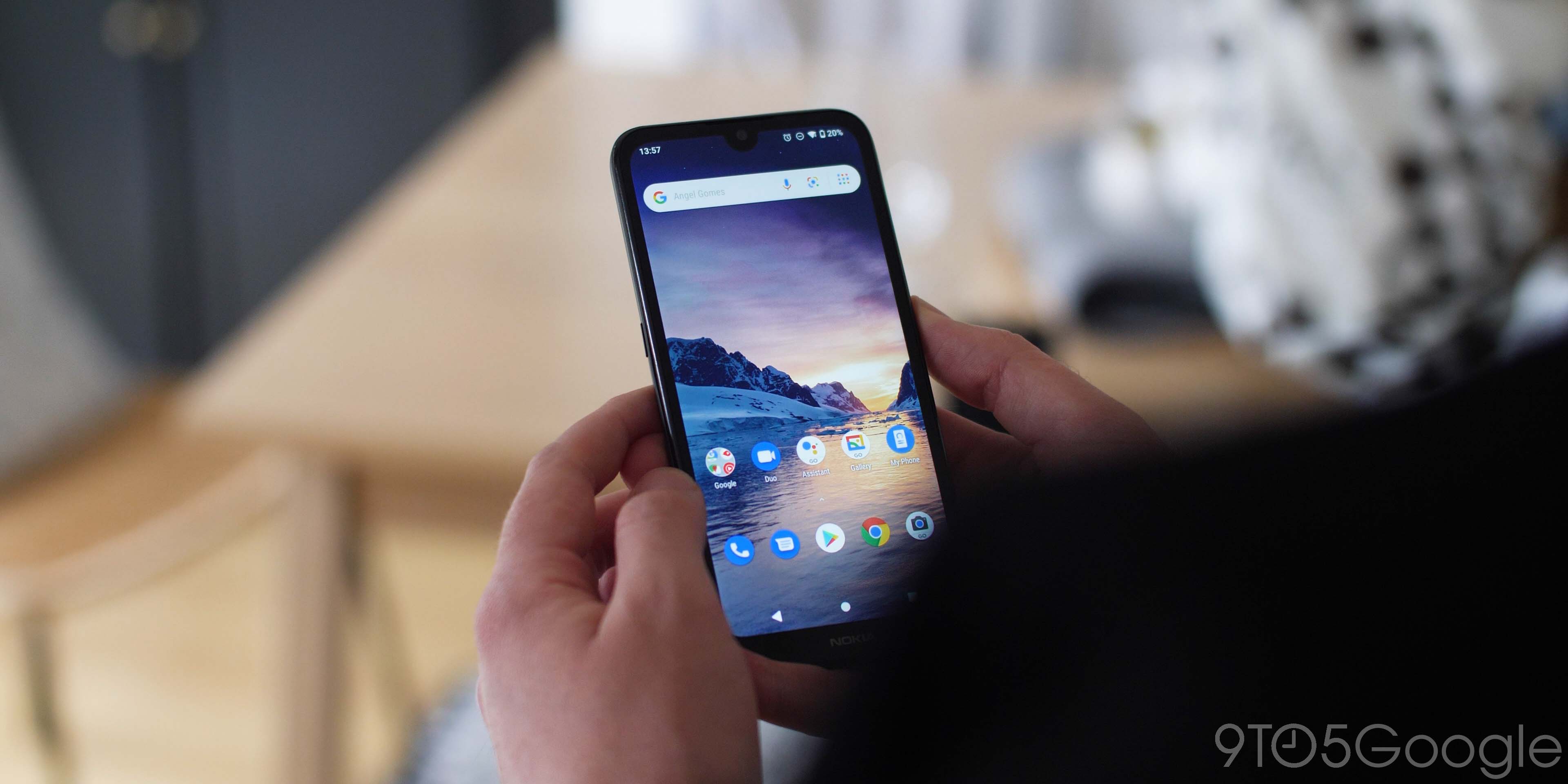 Do not expect to be doing anything other than the basics on the Nokia 1.3, as this really is not a high-end performer by any metric. That said, because this comes with the super-lightweight Android 10 version of Android Go it performs a heck of a lot better than you might expect. That’s all thanks to the “Go” versions of regular Google software that you will rely on.

For those that might not be aware, Google Go is an ultra-streamlined version of Android One. It looks and feels pretty similar but changes have been made to ensure that basic hardware is capable of running what we often consider “stock Android.”

Being completely honest, this is a smartphone that you would have to consider “slow.” Coming from flagship devices, the knockdown in speed is immediately apparent. Once the Nokia 1.3 gets warmed up it’s usually just fine, but it can take a little while for things to load or get going. If you are used to super slick loading and performance, you will begin to get frustrated. If you have only used affordable devices previously, this might not be an issue.

Android 10 is also not quite the same as the “full-fat” version. You do get the native dark mode, plus all of the new Digital Wellbeing tweaks, but there is no room for the Android 10 gestures. I’m guessing this is simply a performance-related omission. Some might actually prefer the on-screen 3-button navigation though, plus it’s easy to grasp and get used to. 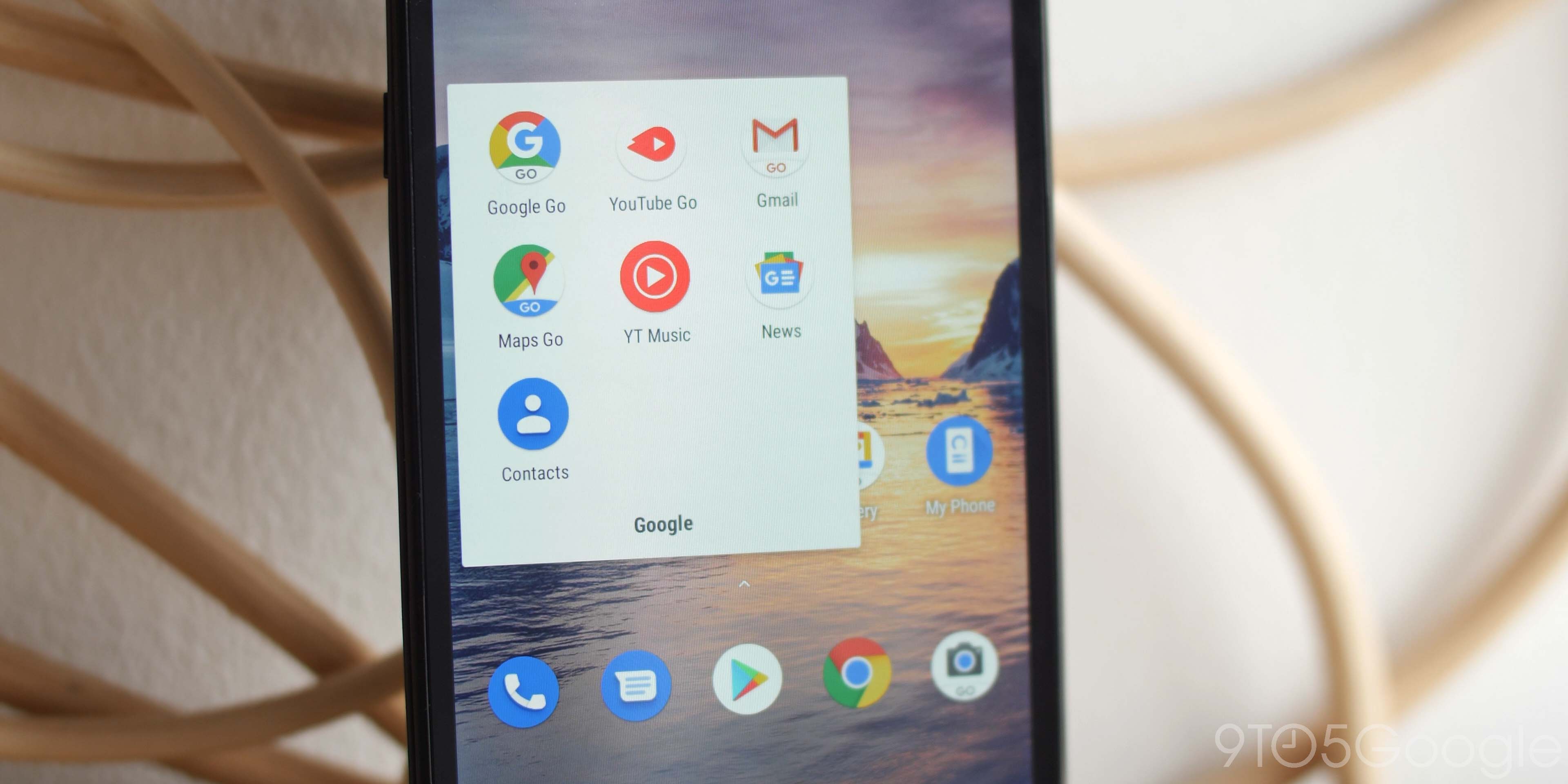 I have noticed some lock-ups when trying to do too much. 1GB of RAM really does hinder the Nokia 1.3 more so than anything else from what I can tell. Stick to just one task at a time and it’s much more pleasant to use. It’s also worth noting that the Nokia 1.3 will get updates until at least Android 12, which is more impressive given the price tag than anything. Despite Android Go being lightweight, I have concerns about how well this phone will perform in two years’ time.

An interesting inclusion within the software is that of face unlock. The registration process was pretty painless, but since registering, I’m not actually sure it has even worked properly yet. Maybe it’s an issue with my unit, but it’s something to note, especially as there is no physical fingerprint scanner. 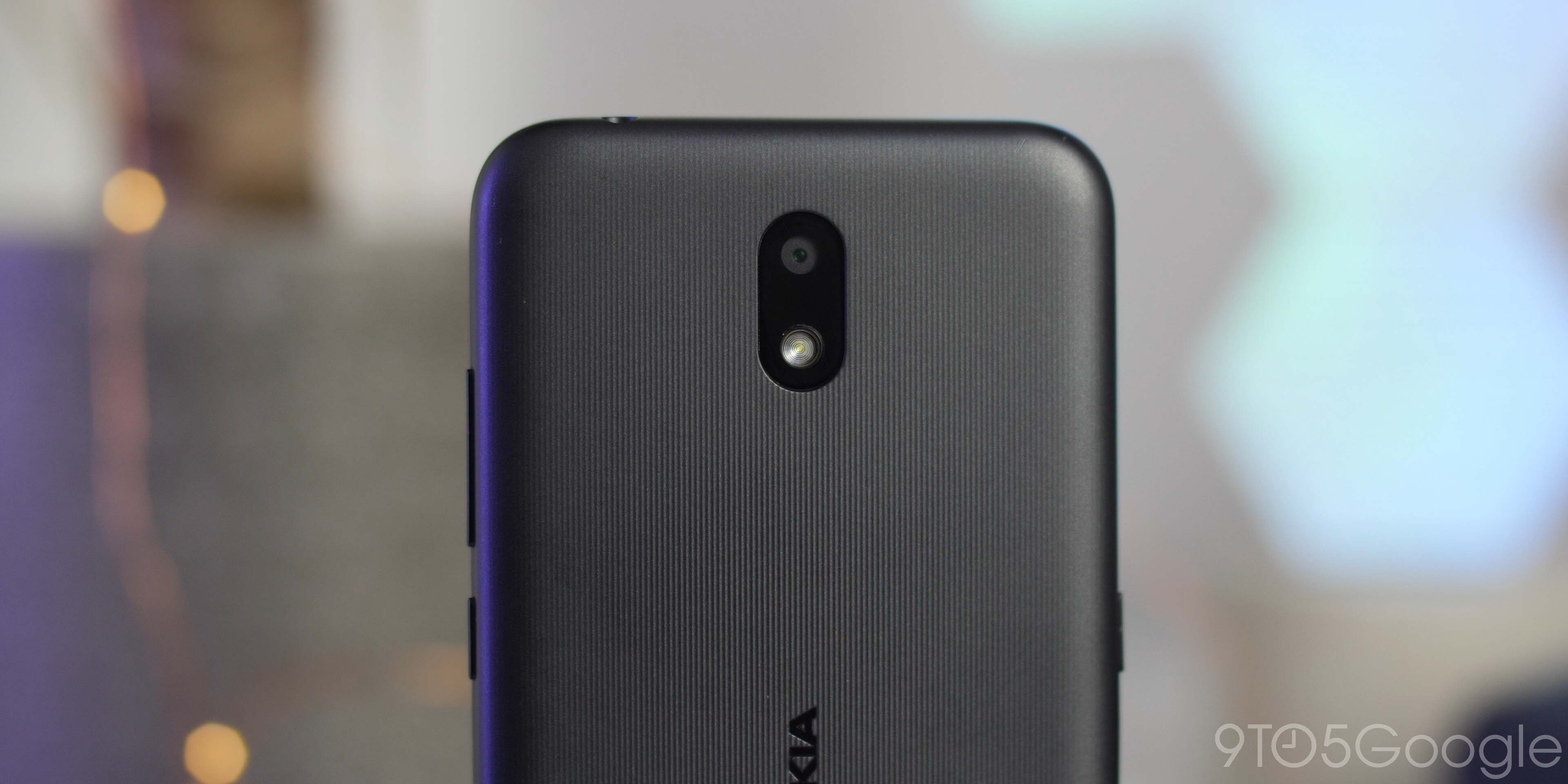 The Nokia 1.3 has a modest 8-megapixel camera that isn’t particularly great. However, this is the first device to ship with Google Camera Go pre-installed. I’m not entirely sure if it makes a huge difference given the weak camera hardware, but you do get some neat inclusions.

I would advise you toggle HDR mode on right away, otherwise, your images can be dingy, dark, and lacking in any sort of vibrancy. This really helps add some life and character to photos, especially considering the camera is a notable weak point of this package. 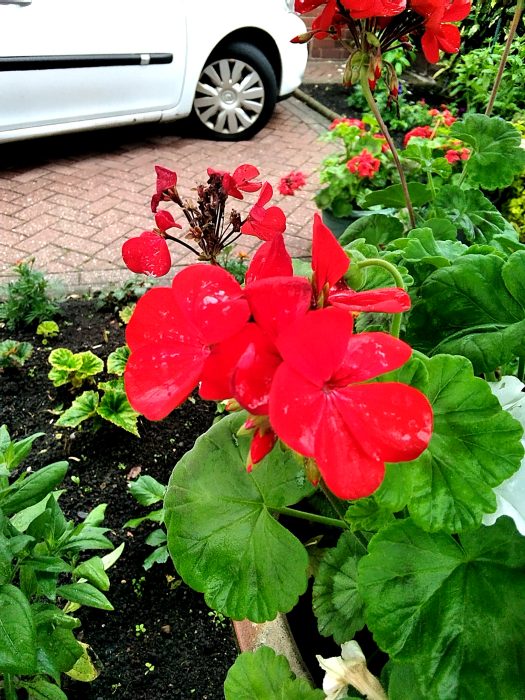 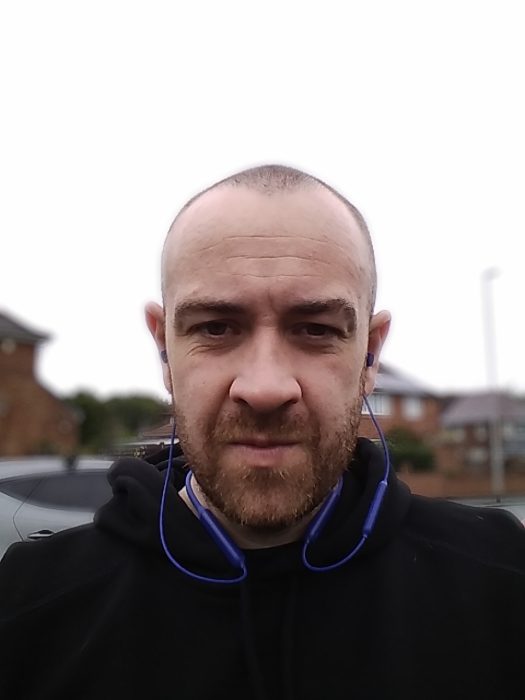 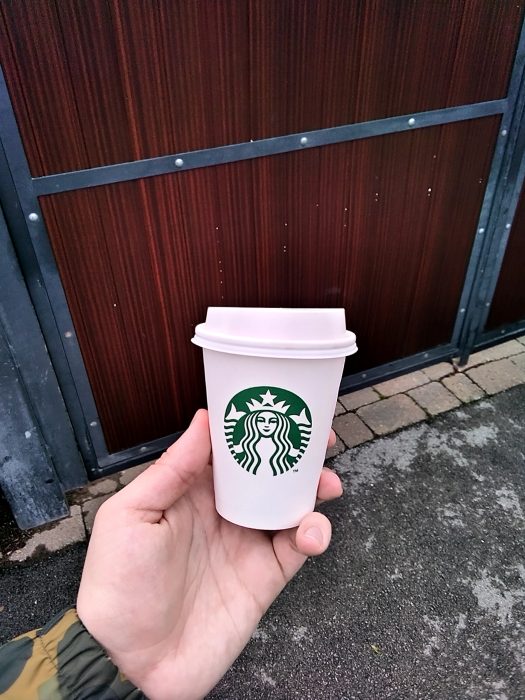 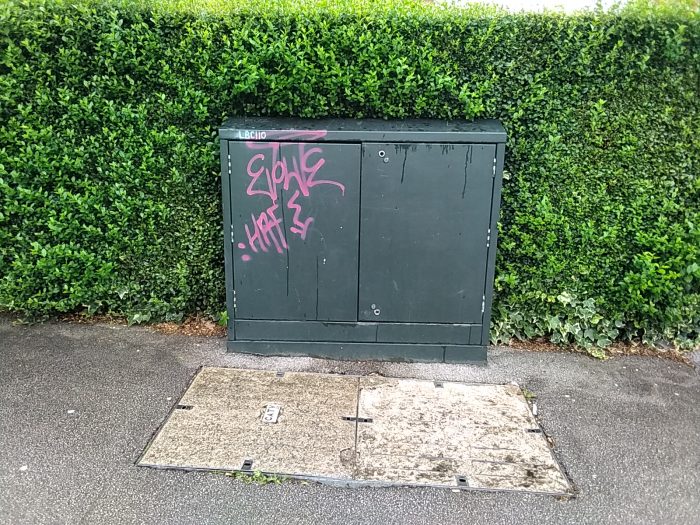 Portrait mode is available on the front-facing and rear cameras, thanks to Google Camera Go. The results, as we said in our initial hands-on, are spotty but still manage to be impressive, given the weakened hardware on offer here.

Being honest, the camera is mixed at best. Sometimes there is a lack of sharpness, but other times it’s actually not bad at all and can be impressive. 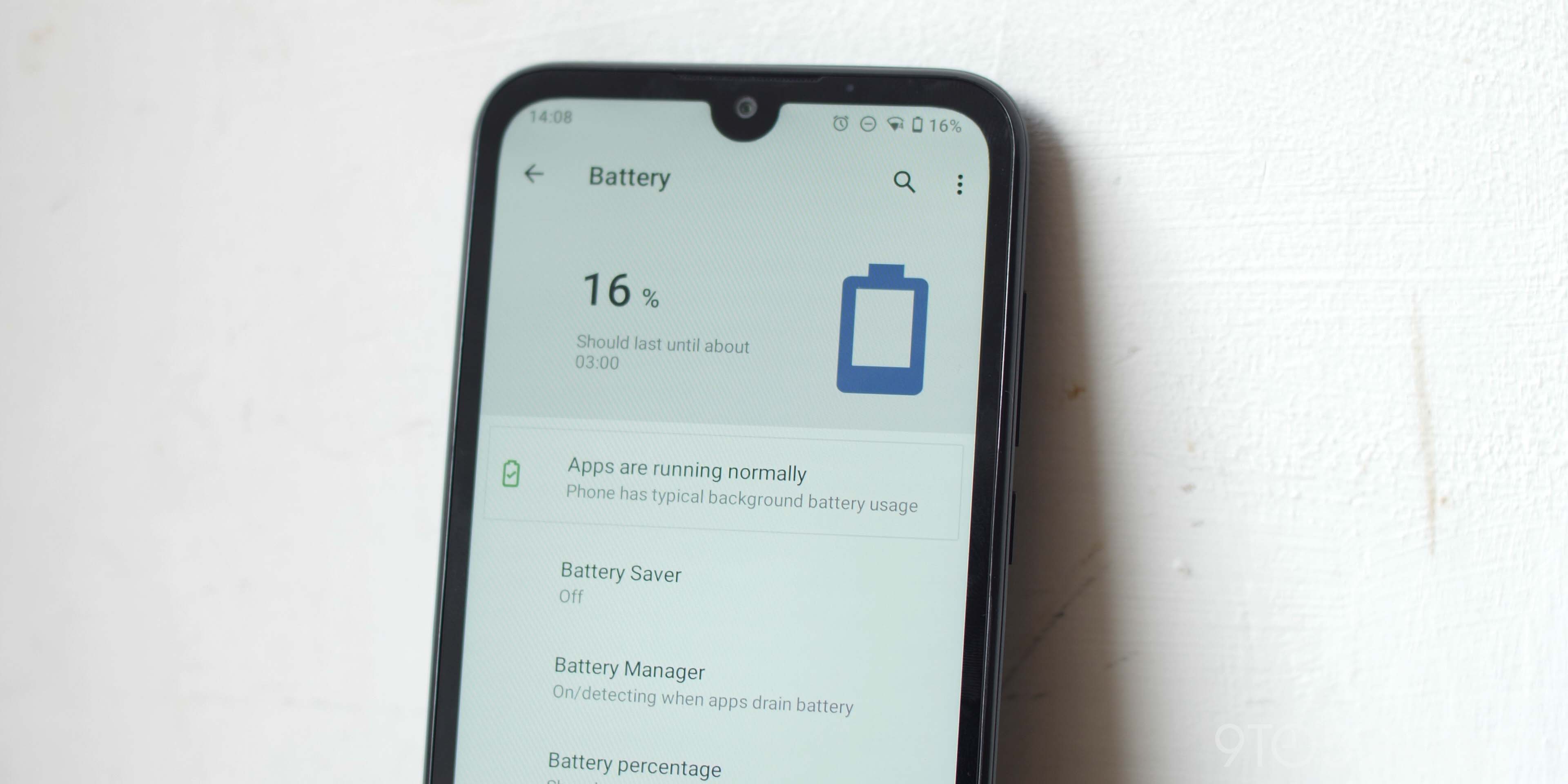 The 3,000mAh battery for a phone of this size isn’t likely to be too much of an issue. That’s in part due to the low-power CPU in combination with the low-resolution display. Add in Android Go, and you’ve got a recipe of all-day longevity.

Being able to just swap out the battery is going to be a big draw for many people out there. I’m still disappointed that you have to charge with a micro-USB cable but it’s a cheap connector, and cables are easy to replace and pick up for cheap. Don’t expect a two-day smartphone unless you don’t interact with it much throughout the day.

If you want a backup smartphone or just a burner phone with dual SIM and removable battery options, then the Nokia 1.3 is a genuinely solid option. To be completely honest, though, I feel that you would be better off holding on, saving up, and picking up the Nokia 5.3 if you want a far better overall experience — albeit at double the price.

We often talk about the differences between those $1,000+ flagship phones and the sub-$500 mid-range devices. At the “proper” sub-$200 segments, you really start to see all corners slashed to cut costs. The Nokia 1.3 is not “bad,” but when you can double that $99 entry and get decent performance and a far better overall experience, then it becomes harder to suggest — that’s even with guaranteed software updates until at least Android 12.

Either way, it’s a neat little package that might be ideal as a backup or for a small child, elderly relative, or one to keep in the car in case of emergencies. Making it your main device is something we’d actively tell you to avoid. It could even be a decent cheap MP3 player for runs, which doubles as a point of contact.