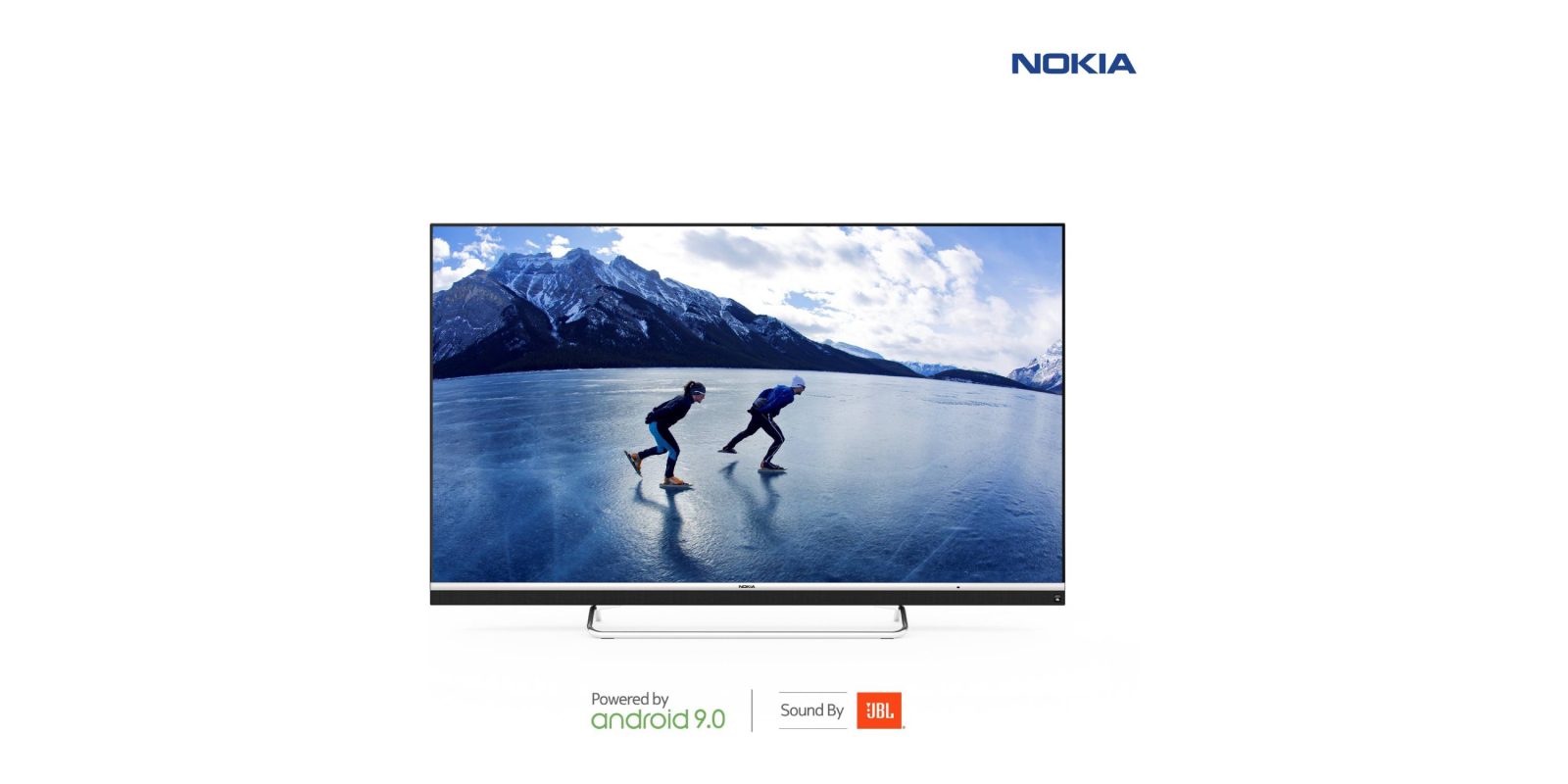 Nokia is far from the first name you think of for a television, but later this week the company’s brand is arriving on a 4K TV in India along with Google’s Android TV.

This new TV isn’t directly made by Nokia, but rather it’s built in partnership with Flipkart to take advantage of the quickly growing TV market in the country. It’s a lot like Motorola’s TV.

The 55-inch TV is an LED panel that supports 4K HDR with 400 nits of peak brightness, 60Hz refresh rate, and 178-degree viewing angles. There are also two USB-A ports and three HDMI ports.

JBL powers the audio in this TV with 24W of total power from its dual speakers. Those speakers are front-facing too, which is promising.

Powering the Android TV experience on this Nokia TV is a 1 GHz quad-core processor, 2.25 GB of RAM — because that’s apparently possible — and 16 GB of storage. It’s not a super powerful package, but it should manage Android Pie fairly well. The Flipkart description also mentions Prime Video and Netflix support alongside the Play Store, which opens the door to thousands of other apps and games.

Nokia’s Android TV will be available from Flipkart on December 10 for ₹41,999.

Update 6/4: Several months after releasing the 55-inch model, Nokia has launched another Android TV, this time at 43-inches in size. The TV is essentially identical, just at a bigger size and with a couple of barely noticeable design tweaks. It still has 3 HDMI ports, too.

Pricing for the 43-inch model comes in at ₹31,999 and sales will kick off on June 8th. Head over to Flipkart for more details and purchase info.