During the keynote for the Nokia 8.3 5G, HMD Global had an ace up its sleeve for Android Go-powered smartphones — Google Camera Go.

Google Camera Go is a repackaging of the camera prowess we’ve seen on Pixel devices — and numerous unofficial GCam ports — for even the most basic of Android hardware.

HMD Global is not behind the camera app, though. Instead, they simply confirmed that the upcoming Nokia 1.3 is to be the very first smartphone to come with the brand-new camera application installed.

It will offer features like Portrait Mode for smartphones that might lack the processing grunt or camera sensor hardware to achieve background blur effects. Like Gallery Go and Google Go before it, Camera Go is made for very modest hardware and weak internet connections.

In basic terms, the Google Camera Go app is a stripped-back version of the full-fat Google Camera app that is used to help sell the fantastic Pixel camera. Without needing the biggest sensors or insane smartphone camera hardware, the Google Pixel can achieve wonderful photography using Google’s AI and post-processing prowess.

We’ve managed to get hold of a modified .apk file that allows Google Camera Go to run on any Android phone. Given that this is designed for modest hardware, we have tested it out on the Nokia 2.2. It’s a smartphone that is reasonably close to the Nokia 1.3 in terms of specifications and camera quality — although it does have a slightly more pixel-dense 13-megapixel camera sensor.

Because Camera Go is deeply integrated into the upcoming Nokia 1.3’s camera module and is not just photo filtering on top, this may not be fully representative of the final results. However, it does give us a taste of what to expect when the replacement camera app is made available.

If you’ve ever used the Google Camera app, then you’ll recognize the Go versions UI instantly. It manages to mimic the main interface very well upon startup. You get all the same main modes on your touch carousel to switch between. They include Photo, Video, “Translate,” and Portrait Mode — the same as you will find on Pixel phones — a majorly notable absentee is the low-light Night Sight mode.

You can even zoom in using the mini floating magnifying glass. Dragging the slider gets you closer to your subject, and therefore the action. It’s surprisingly smooth considering that most Android Go devices will lack a telephoto zoom lens — and processing power. 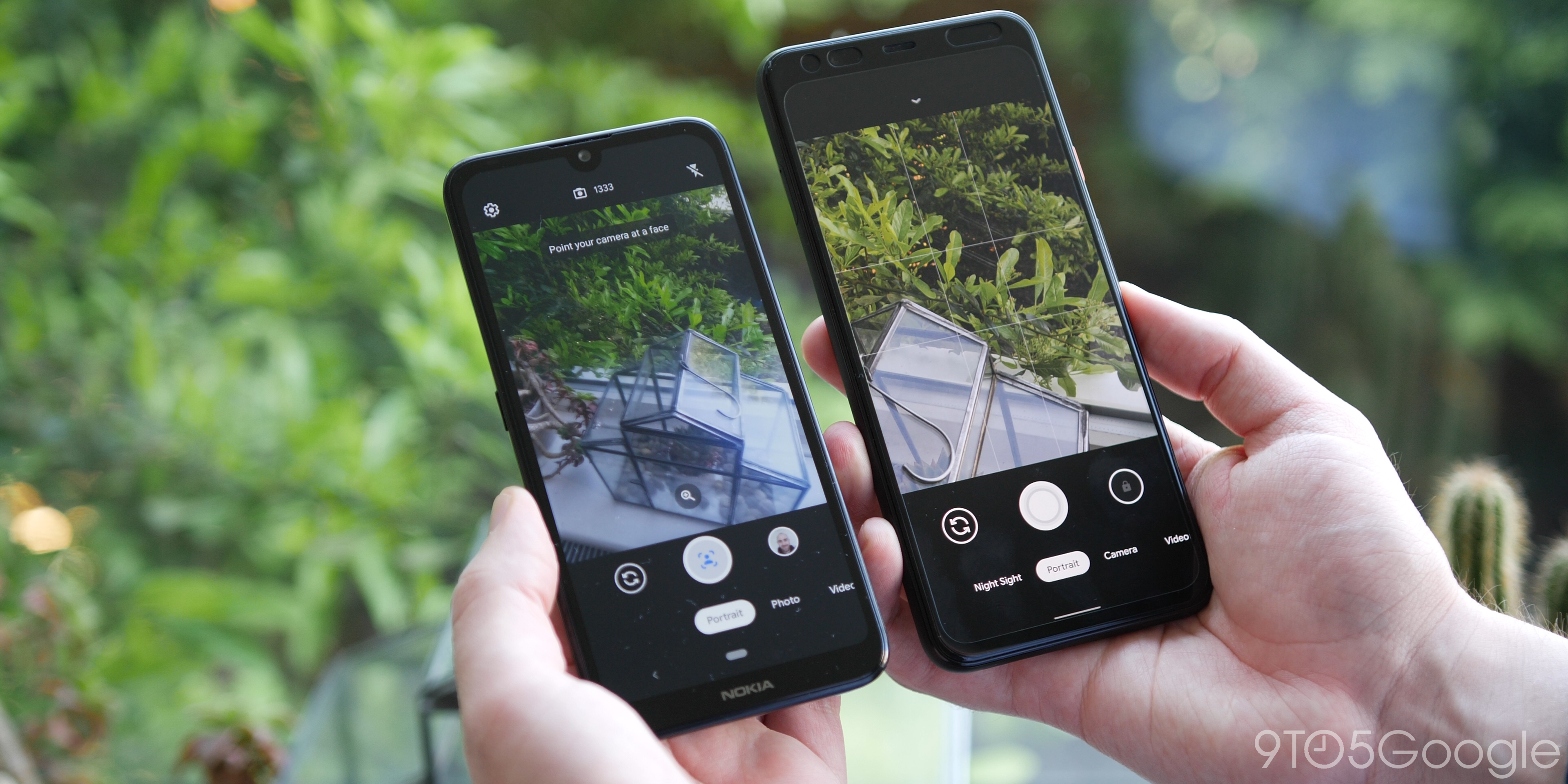 Of course, there’s a large shutter button, which is flanked by the front-facing and rear camera switcher. You can also quick-access your gallery and, therefore, recent photos and videos.

The top row controls within Google Camera Go include customary settings such as a flash toggle, and there is even a neat counter of how many photos/videos you can take with your remaining device storage — something that is likely useful on smartphones with small, limited storage capacities. This even extends to the amount of time you can record video when in the solitary video recording mode. Weirdly, there is no option to change the recording quality or frame rate, though. 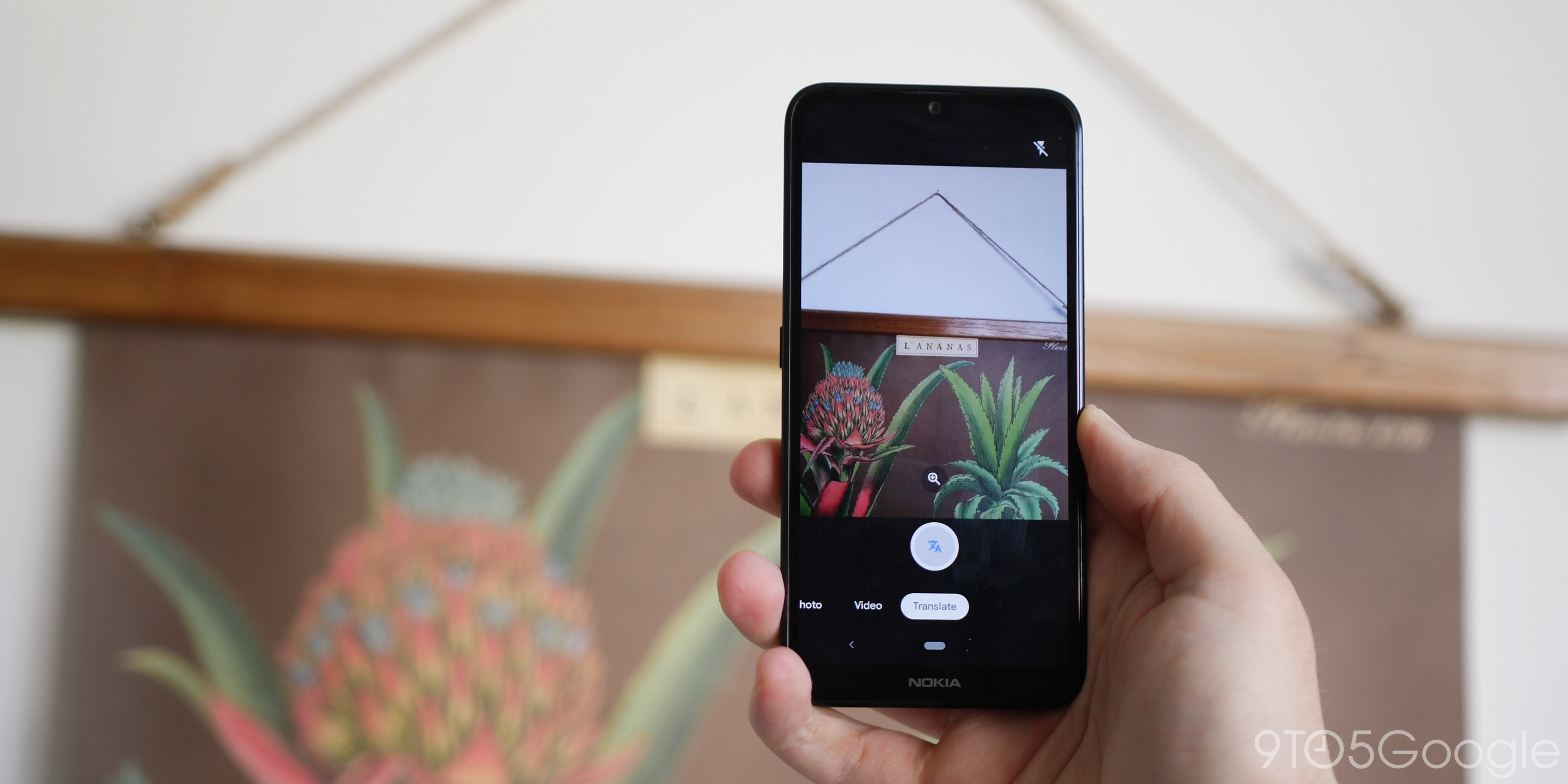 There is no denying that Google Camera Go offers a very familiar experience for anyone that has used a Pixel smartphone. On modest hardware, the performance isn’t particularly “fast,” but I’ve found that lag is less prominent than with the stock Nokia camera.

When you press the shutter, there doesn’t appear to be any delay before an image is processed. But when opening the in-built gallery you will likely see some slowdown. This is especially prominent when using the Portrait mode.

As for the end results, while they look more detailed, I’ve noticed some issues with overblown highlights. That said, the overall dynamic range seems and shadow detail, in particular, are better than the stock camera app. With no HDR mode this probably explains the limited dynamic range. 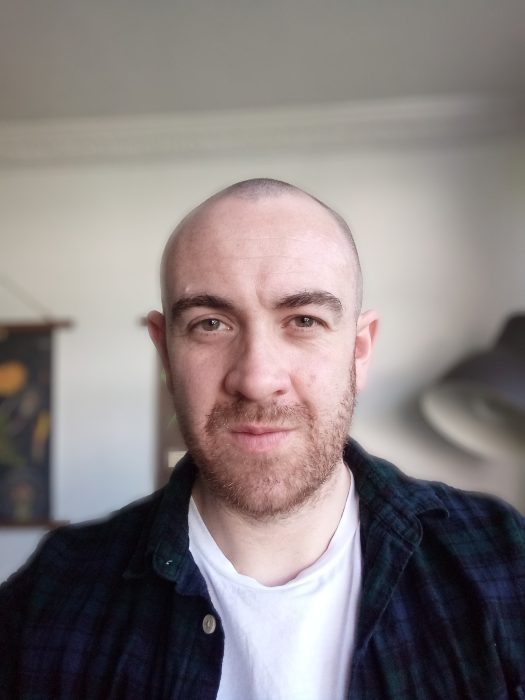 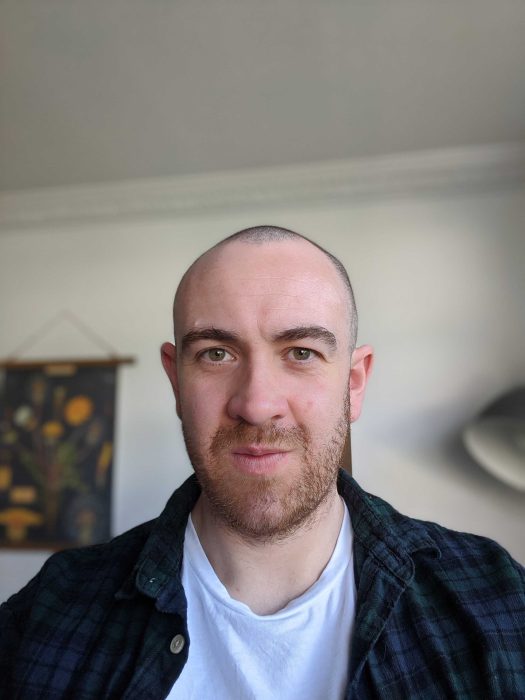 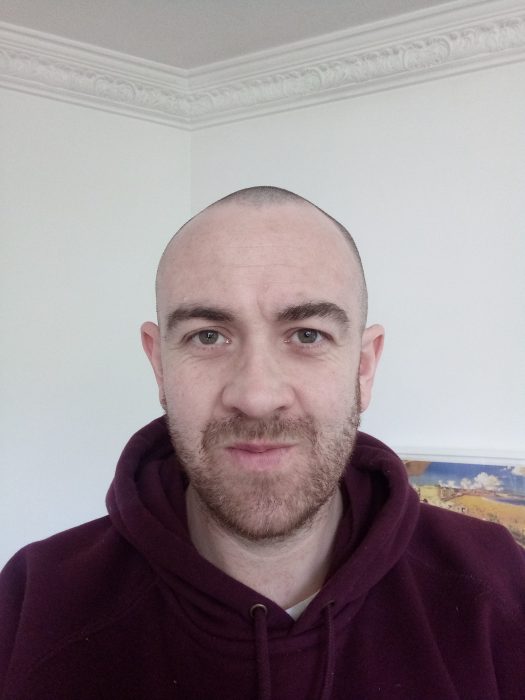 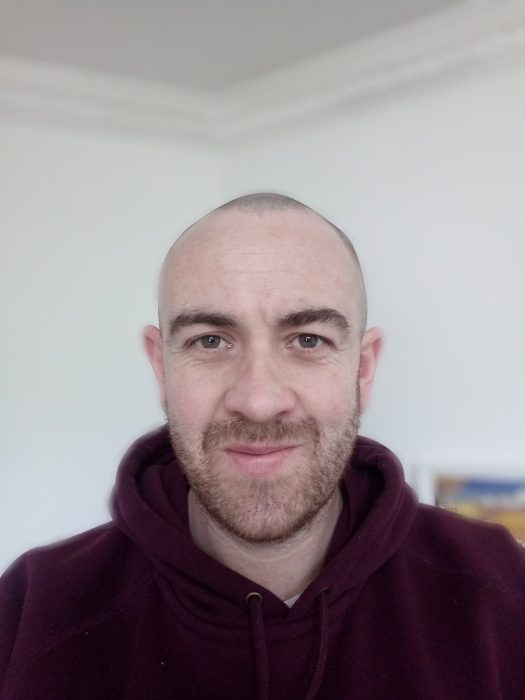 Now the signature inclusion is undoubtedly the inclusion of the Portrait Mode, and the end results are spotty at best. Edge detection isn’t particularly great with plenty of fringing, but the end results are far more impressive than I had initially anticipated. It’s worth keeping in mind that this is designed for smartphones costing under $100, so in that regard, the results are pretty impressive.

Given that this version of Google Camera Go has been pulled from the Nokia 1.3, photo resolution is capped at 8-megapixels on the rear-facing camera. That is even despite our Nokia 2.2 test device having a 13-megapixel sensor. The 5-megapixel selfie camera produces far better results than the stock option.

Overall, it’s an impressive app that offers those with low-end hardware the neat Portrait Mode tricks — albeit with mixed results. Alternatively, if you have a high-end smartphone, then it’s definitely worth sticking with the myriad of unofficial GCam ports.