Spotify rolls out real-time lyrics behind YouTube Music, but only in select countries 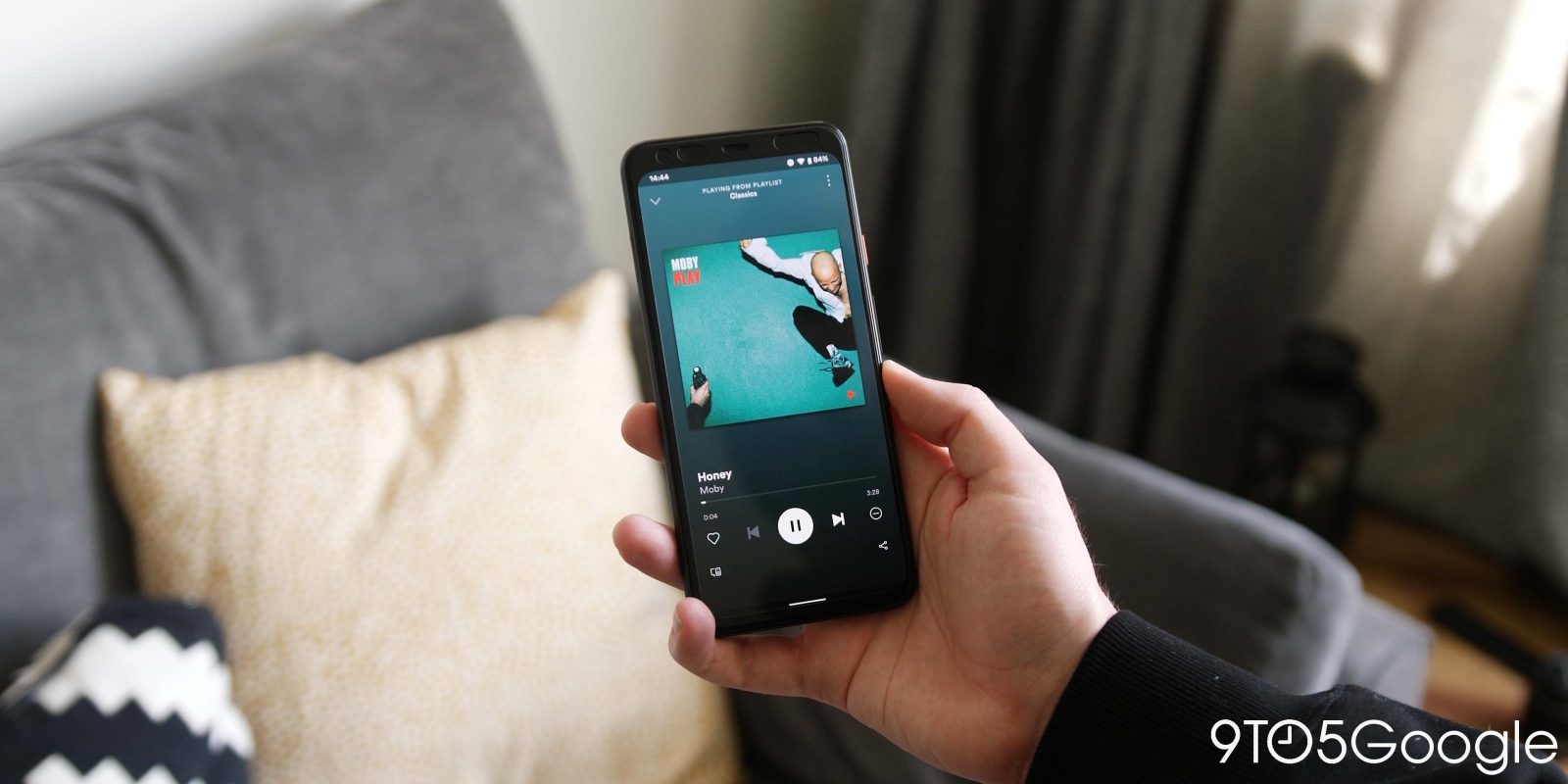 Spotify is one of the biggest music streaming services on the market today, but it still feels a bit behind the times on certain features. Today, the company has announced that real-time lyrics are coming to Spotify, but only in select regions.

TechCrunch reports that Spotify will be rolling out real-time lyrics in 26 countries starting today, June 30th. Those countries include portions of Southeast Asia, India, and Latin America, as well as four markets that already had some form of lyric support — Thailand, Vietnam, Indonesia, and Mexico.

One notable country missing from that list, though, is the United States.

Spotify was first spotted testing out real-time lyrics last year, but the company remained quiet on a wider rollout. In the time since, competitors such as Apple Music and Google’s new YouTube Music have added the feature, including in the US. Spotify is borrowing the same placement with its own lyrics feature, showing the lyrics at the bottom of the “Now Playing” screen when a user taps “Lyrics.” The language displayed matches the song itself.

Why has this taken so long? Spotify blames “complexities around lyrics and licensing.” This latest attempt to roll out full lyric support is thanks to a partnership with Musixmatch.

The full list of countries where lyrics will be supported is below.