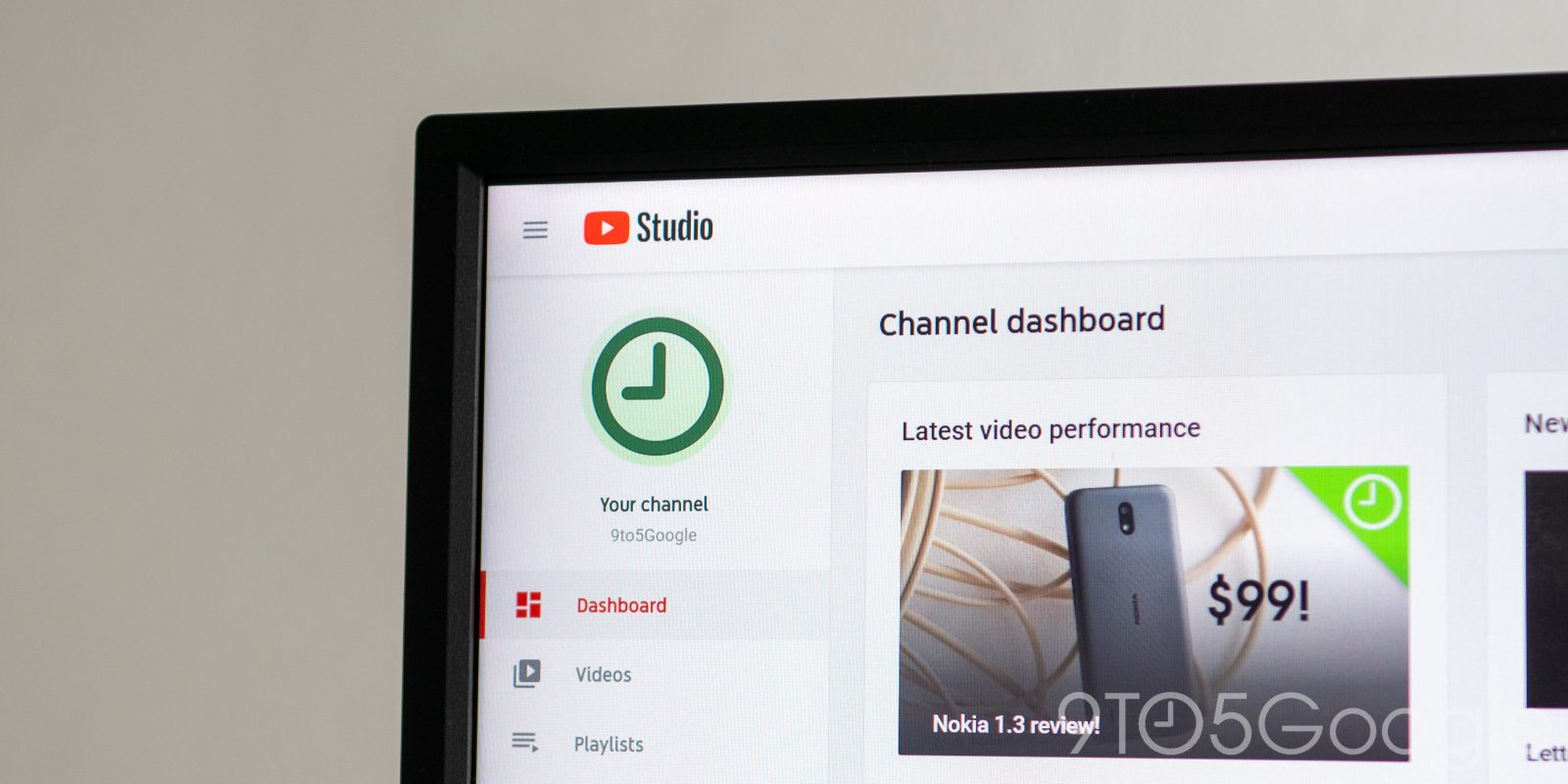 If you have any experience uploading or running a YouTube channel, you’ll be pleased to hear that Smart Replies are now available within YouTube Studio for quickly responding to video commenters and fans.

[Update]: Since originally posting, the new Smart Reply feature was confirmed over on the Google AI blog, where more details were shared. This new feature will learn from your response and is available in English and Spanish, with more languages expected in future.

We are now excited to share an updated SmartReply built for YouTube and implemented in YouTube Studio that helps creators engage more easily with their viewers.

SmartReply for YouTube is currently available for English and Spanish creators, and this approach simplifies the process of extending the SmartReply feature to many more languages in the future.

The new feature can even suggest emoji based upon an original comment — something that has increased in usage year-over-year according to Google.

YouTube Studio has had some major overhauls over the past year or so. These changes were hard to deal with at first for many but introduce far more controls, analytical data, and an overall better management process for your channel/brand.

Responding to comments via YouTube Studio has never been a particularly “fun” process, but thanks to a recent update, you can now use the power of Smart Replies to quickly respond to video commenters. We’ve seen the feature rolling out on our own 9to5Google channel — “obvious plug is obvious” so go subscribe — with a series of options available for selected comments.

What we mean by that is that Smart Replies don’t look as though they are working for every single comment you receive on your channel. Instead, only certain comments appear to be pre-selected. We’re not sure why this is the case, but it could be part of a slow rollout for all of YouTube. You can see the new addition in action in the screenshot below:

The responses generated aren’t particularly earth-shattering, but it’s still a great way to encourage you to interact with YouTube commenters — the nice ones, anyway. We’ve only seen three potential responses to choose from in our own channel, but you might get more on your account. This feature mimics the options you get baked in on Android 10.

This pop-up message does hint at more responses for Smart Replies as the feature rolls out to more on YouTube Studio in future. Maybe we’ll get some decent snarky option for future, too, because often there is nothing worse than a toxic YouTube commenter.