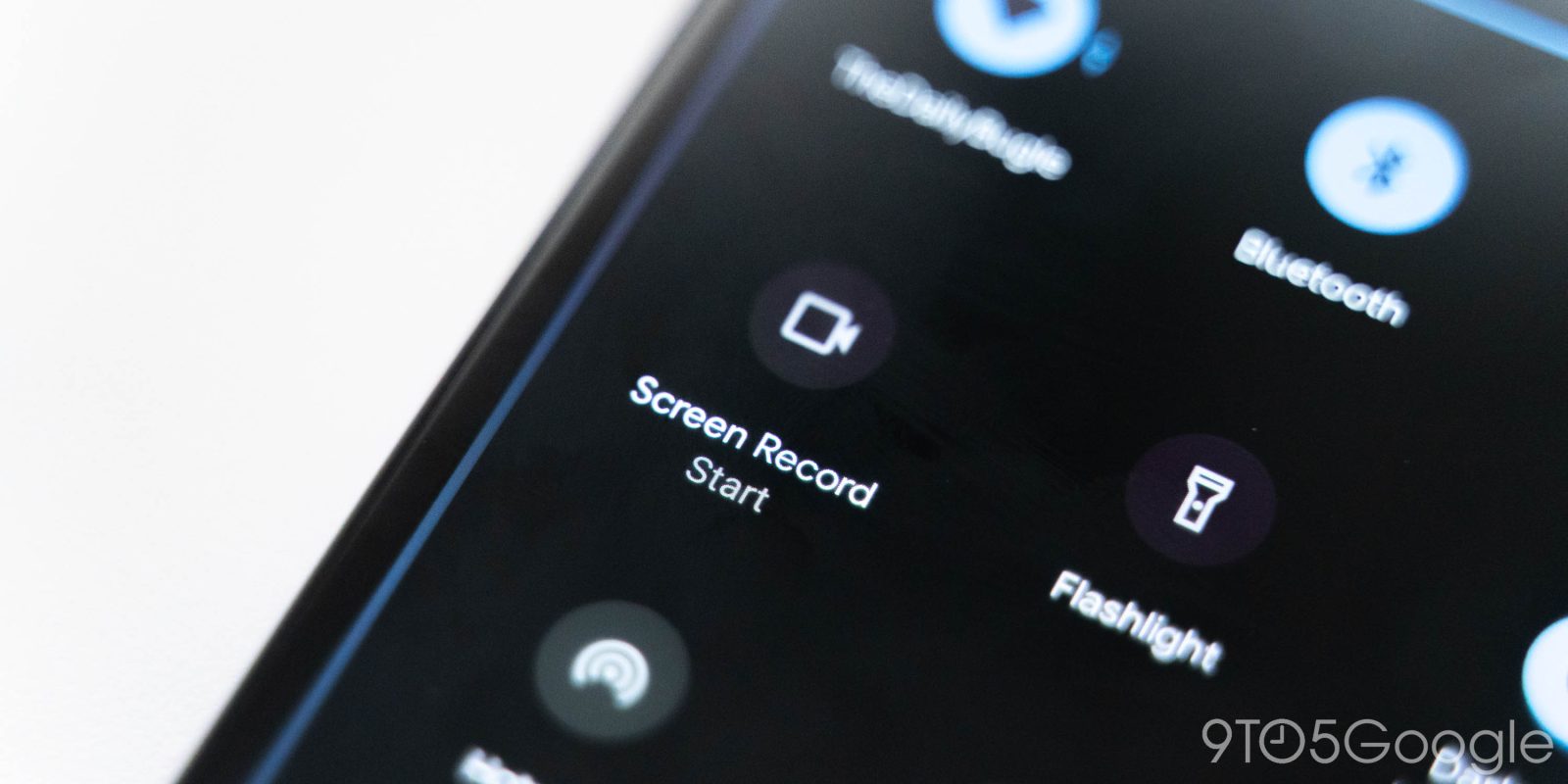 Yesterday’s reveal of Android 11’s second developer preview showed off a bunch of new changes, including progress on the native screen recorder. Now, we’re getting new details that hint that Android’s new built-in screen recorder may soon be able to capture internal audio.

While it’s not live yet, XDA managed to dig into Android 11’s second developer preview and find evidence that Google has plans to support internal audio capture. This added option would be a welcome feature for those who wish to record gameplay or sound effects as they happen on the device. As it stands currently, recordings can only capture audio using the external microphones.

A few strings found in SystemUI explain being able to record things such as “music, calls, and ringtones” and, more explicitly, “device audio.”

<string name=”screenrecord_device_audio_description”>Sound from your device, like music, calls, and ringtones</string>

As mentioned, this feature isn’t live just yet, but it’s clear Google is still expanding the feature over time. Since the first Android 11 preview, the company expanded the UI of the screen recorder to include new options, so adding another toggle for device audio shouldn’t be difficult at all.