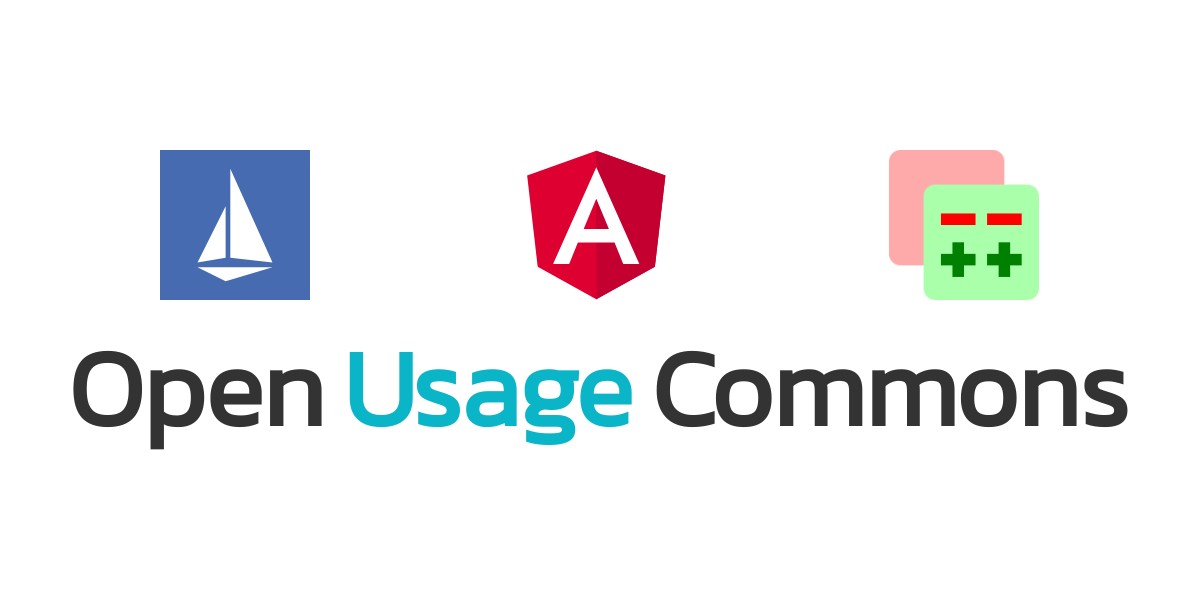 Google has announced the creation of Open Usage Commons, an organization aimed to help open source projects manage and enforce their trademarks appropriately and effectively.

Many of Google’s most important projects, including Android and Chrome, are open source, meaning their code is available to read and alter. Google’s projects are also reliant upon open source software from other companies and organizations. Because of that, Google is always looking for ways to give back to the open source community.

Their latest effort, Open Usage Commons, seeks to help establish clearer guidelines and enforcement procedures for the trademarks associated with open source projects. While the code of an open source project is freely licensed, the project’s trademarks including the name, logo, and other branding, can sometimes enter a gray area.

In joining Open Usage Commons, a project’s trademarks are then owned by Open Usage Commons, so that the organization can properly manage those important details to the fullest and serve as a “neutral, independent home.” Of course, before asking others to join the effort, Google is first committing three of their own open source projects, Gerrit, Angular, and Istio, and all of their associated trademarks — including, of all things, “Diffy the Kung Fu Review Cuckoo” — to the Open Usage Commons to test the waters.

Overall, Google’s intention is for Open Usage Commons to make it easier for companies and teams to safely use the trademarks of open source projects in a way that helps make it easy to know when two projects are related.

For example, many organizations and fan groups use a variation of the “Angular” name and/or logo to show that they’re related to the larger Angular project. Open Usage Commons could, perhaps, decide to create guidelines for how to tailor the Angular logo to other needs, ensuring consistency among those who use that trademark.

That said, things are still very early and unknown for Open Usage Commons. At the end of the announcement post, we’re told “the Commons intends to start small and walk before it runs.”