Google’s work on speeding up Android updates is paying off, especially for Android 10 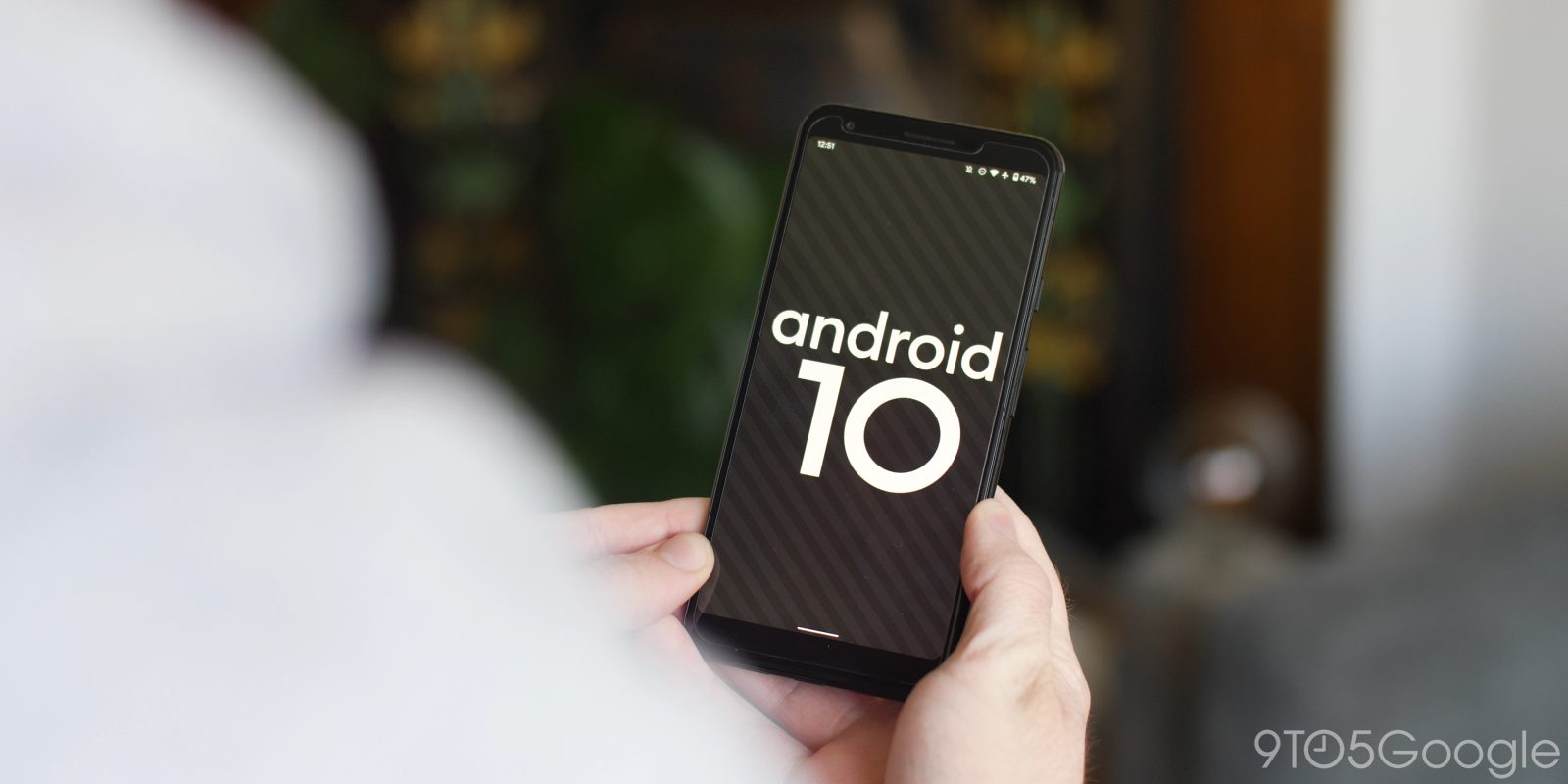 Ahead of Android 11’s launch later this quarter, Google is recapping how its partners are releasing device updates faster than ever. Notably, the “adoption of Android 10 has been faster than any previous versions of Android.”

To get to that milestone, Google credits a handful of key initiatives. Oreo introduced Project Treble where a system/vendor split allows for a “much cleaner separation of OEM and SoC dependencies from the rest of the code base.” A staple of modern devices, this helped Pie a year later speed up adoption by 2.5x.

Google credits these efforts for helping Android 10 reach 100 million devices just five months after launch, which is 28% faster than Pie.

Highlights include an enhanced permissions component that standardizes user and developer access to critical privacy controls on Android devices, a Neural Networks API (NNAPI) component that optimizes performance and guarantees consistent APIs across devices, and a Tethering component for improved interoperability.

Looking forward, Google says seven OEMs have released Android 11 Developer Previews for 13 devices. A new Virtual A/B OTA mechanism will continue to allow for “seamless” updates with a reboot, while requiring less storage. The previous approach “doubled the amount of storage reserved for the OS itself, limiting adoption among OEMs” — notably Samsung.

We are working closely with our OEM partners to begin implementing Virtual A/B in Android 11 devices, making OTAs as frictionless as possible. Going forward, Virtual A/B will be the only supported OTA mechanism in Android.

Another area of interest is Generic Kernel Images (GKI) that focus on the Linux kernel to “enable faster security deployments.”