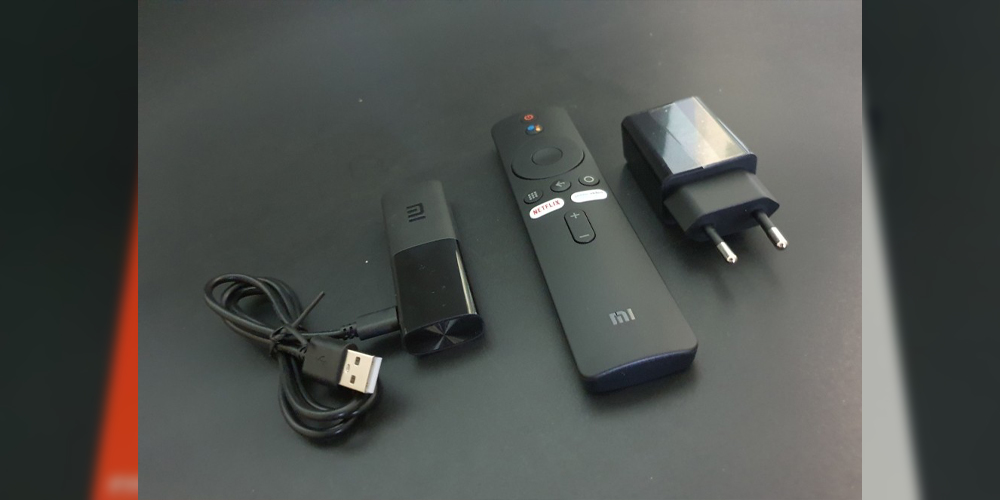 The Xiaomi Mi TV Stick has been leaking continually since it first popped up online, and today, yet another leak delivers a pretty extensive look at the product. That includes a full unboxing of the base model Mi TV Stick, a software tour, and more.

A post from @Muritzy (via @AndroidTV_Rumor) today unboxes the FHD model of the Xiaomi Mi TV Stick. The packaging, unsurprisingly, matches up directly with previous leaks that showed off the box in retail listings. There aren’t any surprises within the box, either, as users are given the Mi TV Stick, its charging cable, and a remote. That remote is slightly updated from the Mi Box S, this time with a Prime Video button and a Google Assistant logo.

In terms of the hardware, the Mi TV Stick is pretty simple. It’s a bit shorter than the Amazon Fire Stick and obviously much smaller than the Xiaomi Mi Box S. The charging cable, too, plugs in on the side of the dongle which, depending on your TV, will face up or down.

Beyond the hardware, this latest leak also confirms details regarding the software. Of course, Android TV is on board and it’s based on Android 9 Pie, not the newer 10 that hasn’t been adopted widely. After setup, Netflix and Amazon Prime Video are both pre-installed. Diving into the Settings menu, we can see the model number, HDMI CEC support, and also display details. 5.1GB of the 8GB of storage is also confirmed here.

Interesting here, too, is a “Mi TV Stick Recommends” row in the app drawer. This is… well, it’s essentially an ad row. Showing a row like this in this section is a first in my experience for Android TV, although Xiaomi has used a “recommends” row on its Android TV devices since the original. Hopefully, this doesn’t become a trend. 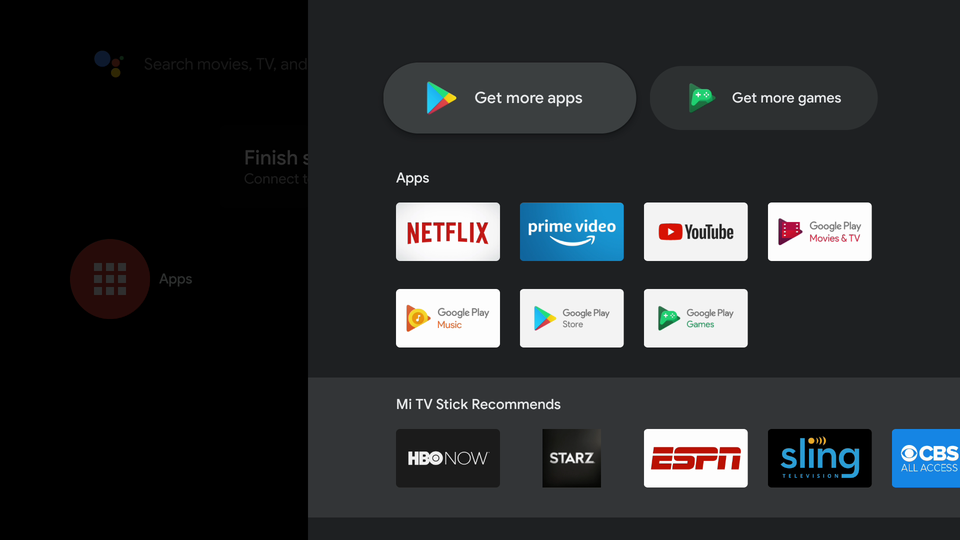