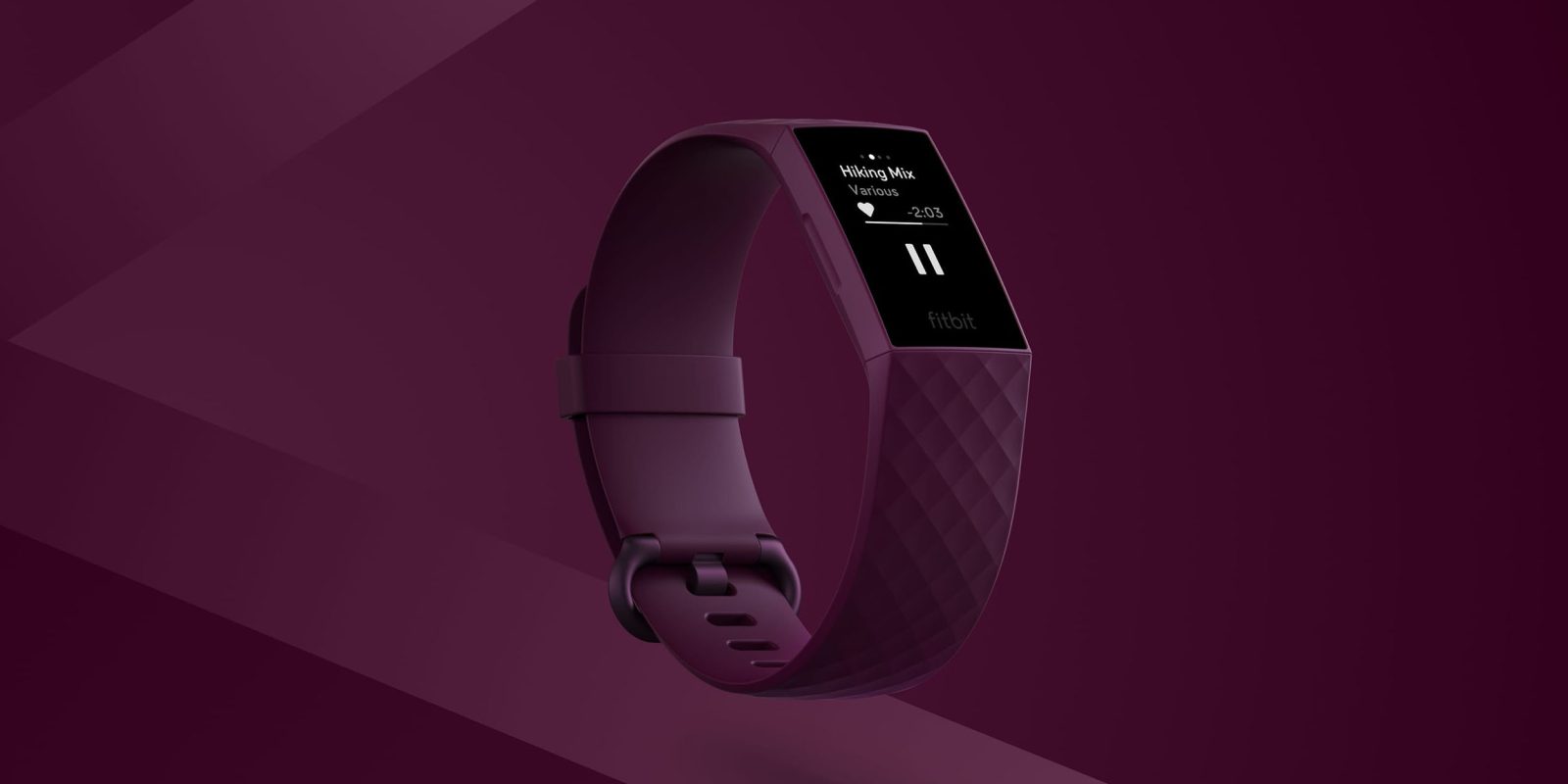 The Fitbit Charge 4 launched earlier this year as the brand’s most advanced fitness tracker, and now it’s getting a couple of upgrades. With its latest software update, Fitbit Charge 4 is getting smarter alarms, better GPS features, and more.

In software version 1.96.29, Fitbit is adding two notable features to its latest fitness tracker. The first of those is “Dynamic GPS.” When enabled, this mode will use your phone’s GPS sensors if it’s nearby, which may improve accuracy and also save battery life on your wearable. When a phone is not nearby, though, the Charge 4 will go back to relying on its own built-in GPS.

Another handy new feature here is “Smart Wake.” With this feature, Fitbit Charge 4 will be able to set alarms and wake you up at the optimal time. Since the wearable can track your sleep and sleep stages, it can optimize your alarm for the right time so you get up feeling well-rested. The alarm will still go off at the set time if you don’t enter “light sleep” within 30 minutes prior, though.

Finally, Fitbit is also making it possible to adjust the time the screen stays on with the Charge 4. A new option will allow users to adjust how long the display stays on after it’s been woken up.

This update is rolling out now to Fitbit Charge 4 owners.