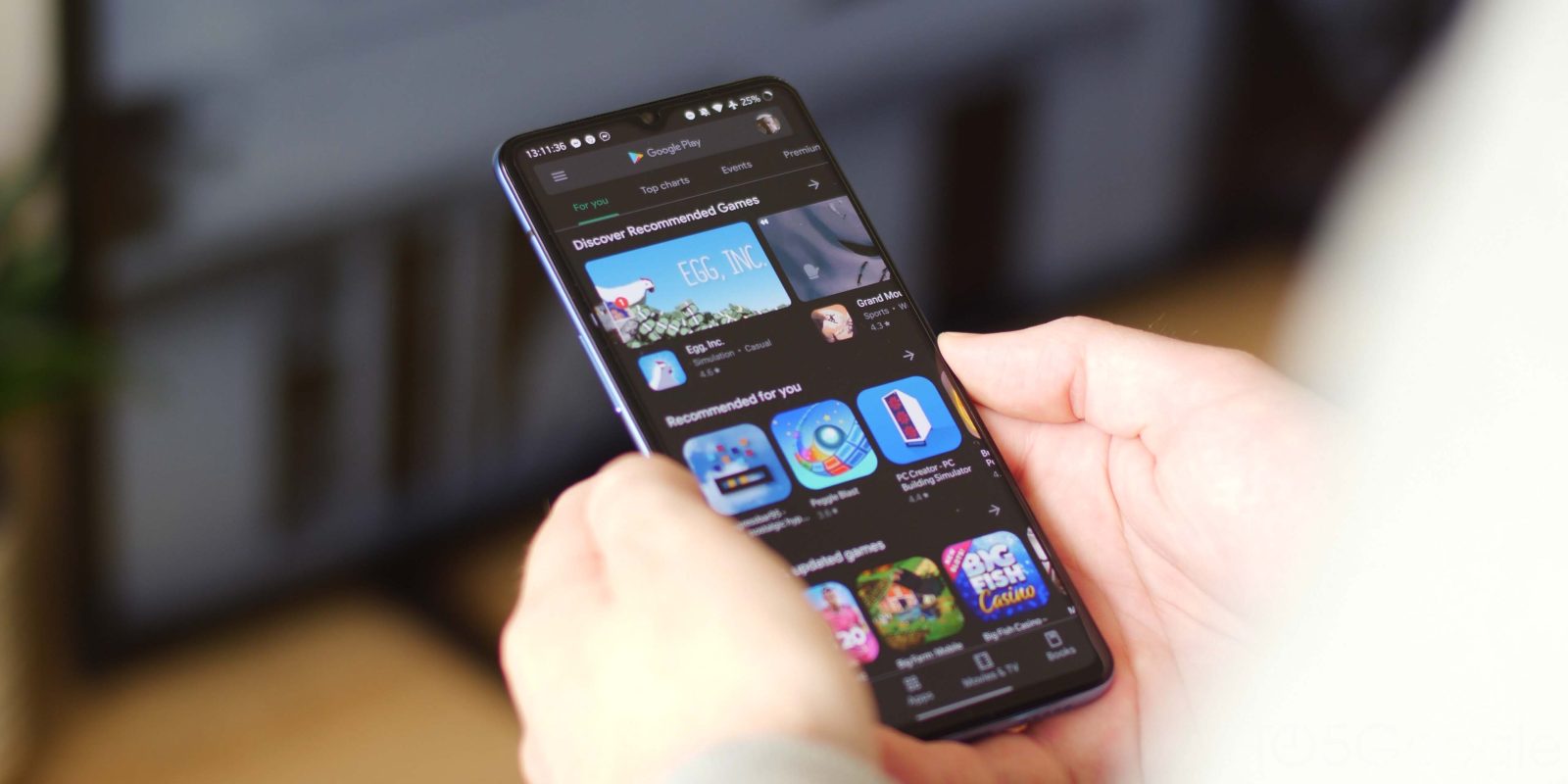 It looks as though Microsoft and Google are teaming up to improve the progressive web app (PWA) experience across devices ⁠— including Android.

The move was confirmed in a post over on Medium by Microsoft’s Judah Gabriel Himango, with the collaboration hoping to improve how web apps run across Android, desktop, tablet, and more. This is well-timed with Microsoft’s first Android-powered device ⁠— the Surface Duo — coming later this year.

We’re glad to announce a new collaboration between Microsoft and Google for the benefit of the web developer community. Microsoft’s PWABuilder and Google’s Bubblewrap are now working together to help developers publish PWAs in the Google Play Store.

Web apps built using Google’s Bubblewrap and Microsoft’s PWABuilder tool will soon be able to take advantage of new features, including those for notifications, and things like extended long-press features or web shortcuts.

Turning a website into a PWA and the enhanced controls and app-like functionality, alongside the tighter partnership, publishing to the Google Play Store, is now even easier than ever before. Web developers can use pwabuilder.com and export APK packages that can then be uploaded to the Google Play Store. When installed on Android, any shortcuts that you can implement will work as expected when long-pressing a home icon on your smartphone.

In addition to the above, we’re also collaborating with Google on Project Fugu to incubate new web platform features, with PWAs front and center, toward the goal of standardization so everyone benefits. We’ve highlighted some Project Fugu capabilities in our web platform demo showcase.

On top of this push to improve PWAs across the web and Google Play Store, Microsoft and Google are partnering with Project Fugu to incubate new web platform features — PWAs also being a core proponent in this side collaboration. You can already get started at PWABuilder.