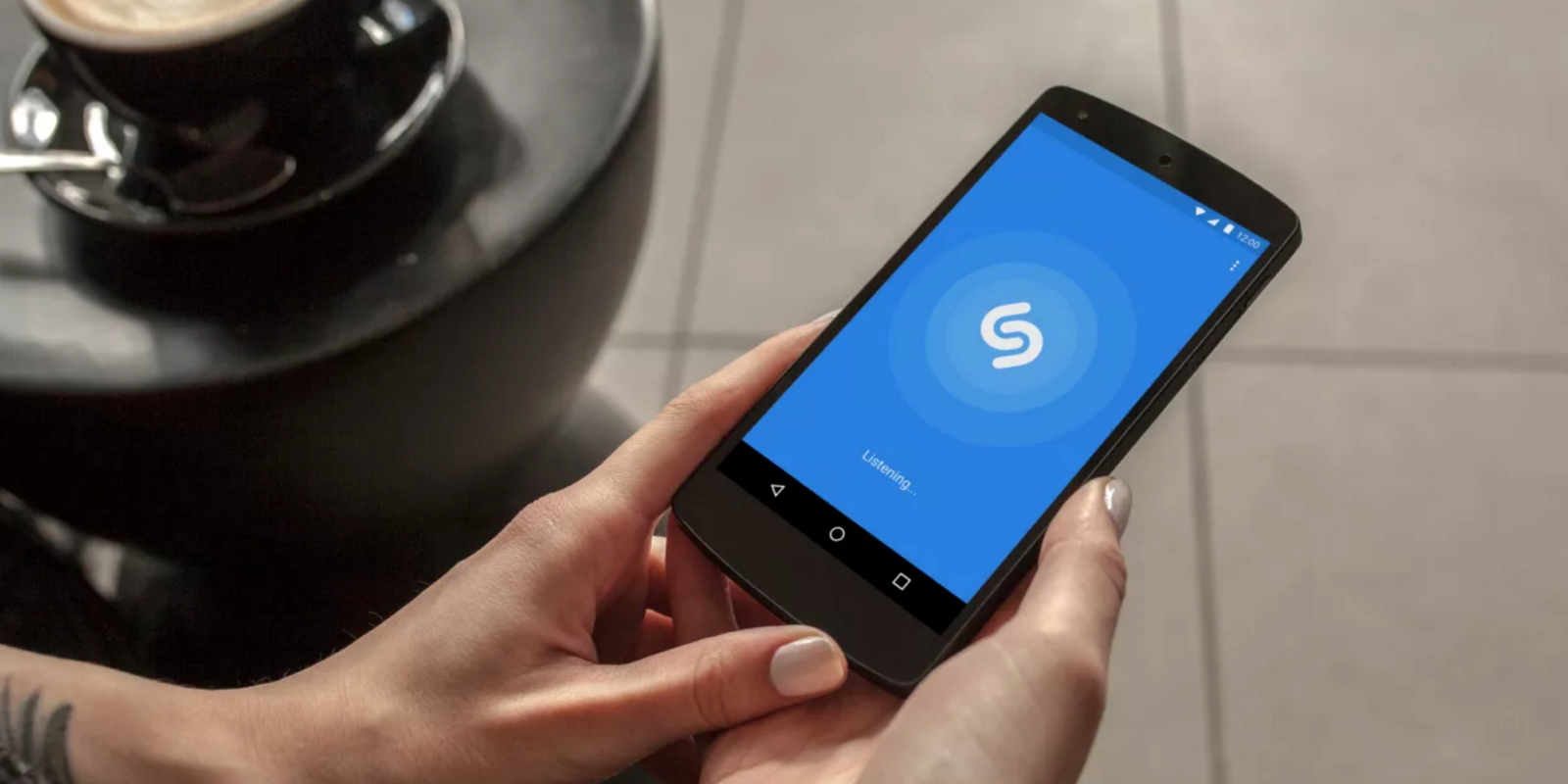 Back in 2017, Apple acquired music recognition app Shazam and removed advertising, as well as third-party SDKs, from the service. The company now looks to be taking that a step further by removing the ability to sign in with Facebook on Shazam for Android.

You’ve always been able to use Shazam without creating an account. However, sign-in lets you sync identified songs to the cloud and provides a complete history of recognized tunes on any device. At the moment, Facebook or email login is available, with the latter type just requiring you to tap a link sent to your mail app.

The past few versions of Shazam for Android reveal that the Apple-owned company is working on removing support for Facebook sign-ins.

This change is not yet live with the latest app updates for Android (10.37.0) or iOS. Once it is, users that “Signed up using Facebook” will be prompted with a dialog message that warns how “Shazam accounts created with Facebook are no longer supported.”

Users are advised to first “Import Shazams from your old account to this device.” That looks to involve signing in with Facebook if you haven’t already. Afterwards, you’re asked to “Create a new account to back up your music.”

Shazam’s work to remove the social network’s sign-in system comes as the Facebook SDK last week was again responsible for crashing a number of iOS apps. Shazam’s work dates back several weeks, so it’s likely not related. Nevertheless, it signals a move towards Shazam becoming even more of an Apple product. Unlike Dark Sky, the app remains available on Android and will likely continue to do so given Apple Music’s presence on the platform.