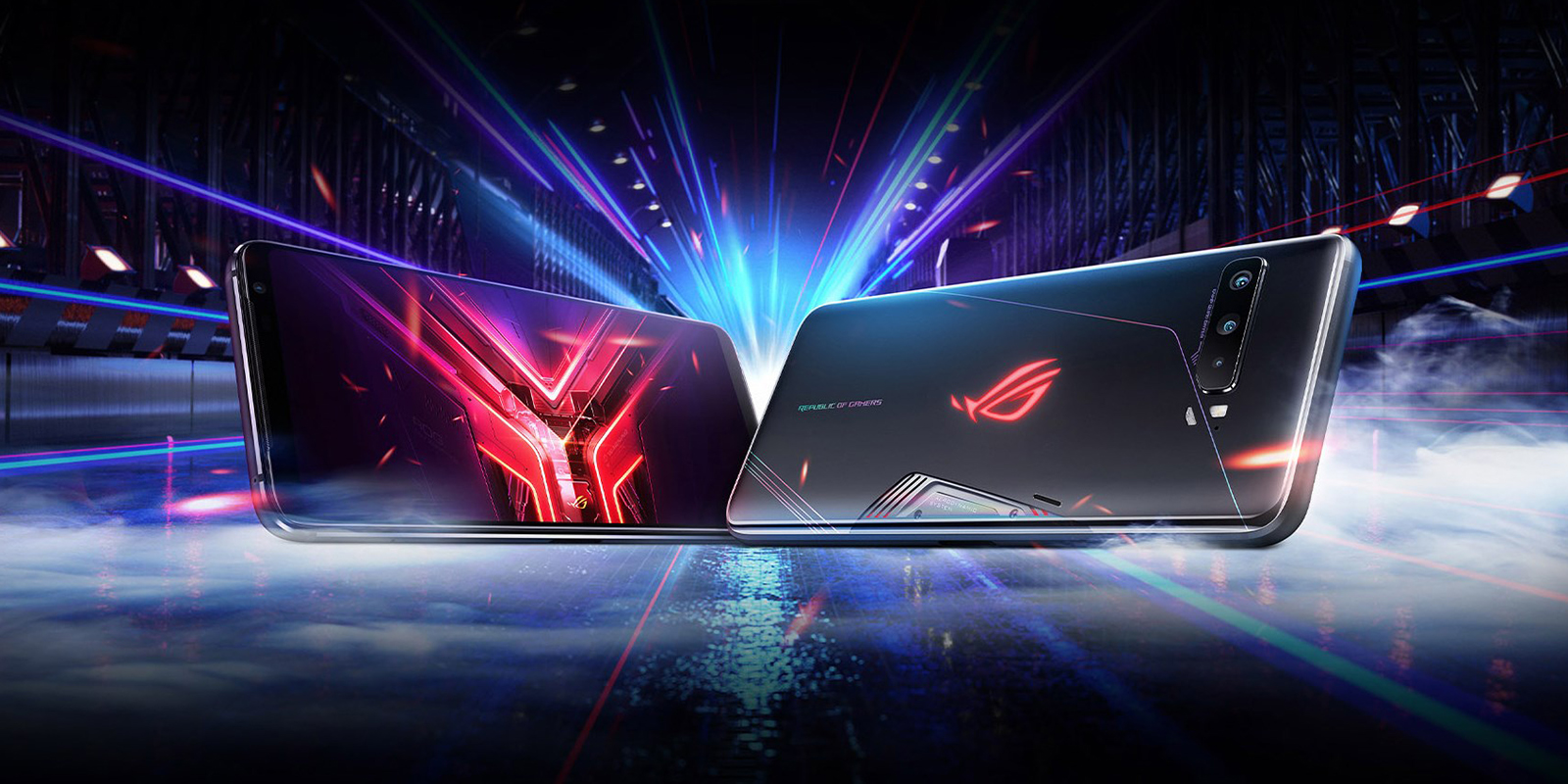 Asus helped kick off the gaming phone market with its ROG series, and with its third generation, the product continues to become more and more polished. Here’s what you need to know about Asus ROG Phone 3.

Available starting later this month, the ROG Phone 3 continues with the basic ideas of the original. That includes an unorthodox design aimed toward gamers, special attachments, and some of the best specs on the market.

Running through the spec list, Asus ROG Phone 3 offers up a Snapdragon 865+ processor, up to 512GB of UFS 3.1 storage, up to 16GB of LPDDR5 RAM, and a huge 6,000 mAh battery. The display measures in at 6.59 inches with FHD resolution and a 144Hz refresh rate. The OLED panel is capable of displaying HDR and can also hit 1,000 nits of brightness. The rear camera array consists of a 64MP primary camera, 13MP ultrawide, and 5MP macro. There’s also a 24MP selfie shooter tucked into the bezel.

Asus ROG Phone 3 also has a slew of new accessories to go with it. That includes the Strix XG16 portable display. The 15.6-inch panel is powered by the ROG Phone 3 (or a laptop) and has a 144Hz display for gaming on a bigger display while on the go. Asus is also revealing the ROG FALCHION minimalist mechanical keyboard, the ROG KUNAI 3 gamepad that essentially turns the phone into a Nintendo Switch.

Continuing with the accessories, there are a couple of specialized cases, as well as a desktop dock. There’s also a new TwinView Dock that adds a second, identical display and the ROG Clip, a game controller clip that works with Xbox, PlayStation, and Stadia controllers.

Asus has also partnered with Google to give every ROG Phone 3 buyer 3 months of Stadia Pro for free.

ROG Phone 3 is launching in several regions around the globe with multiple variants. The ROG Phone 3 Strix Edition will be available in Europe with 8GB of RAM and 256GB of storage for €799 while the top end 16GB/512GB variant will cost €1,099. In India, pricing starts at ₹49,999 for the 8GB/128GB model.