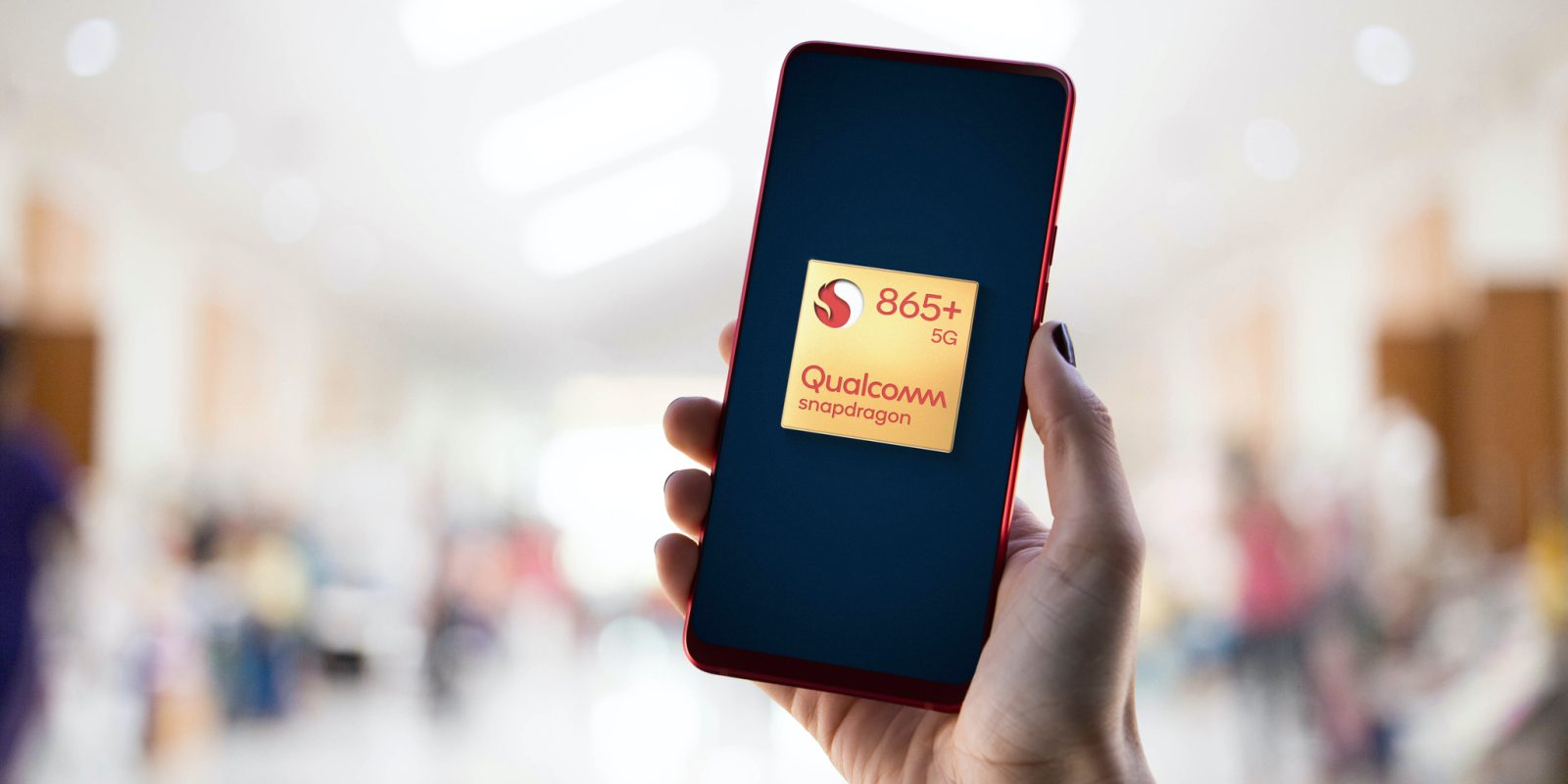 Similar to last year, Qualcomm’s flagship mobile chip is getting a mid-cycle “Plus” variant. The Snapdragon 865 Plus 5G offers three main performance enhancements and will power the Asus ROG Phone 3 and Lenovo Legion in the coming months.

This 7nm chip is touted as delivering “enhanced performance for the next wave of flagship smartphones.” The Kyro 585 Prime CPU is clocked at up to 3.1 GHz (versus 2.84 GHz) for a 10% performance increase, while the Adreno 650 offers an identical boost to graphics rendering.

The Snapdragon 865 Plus will be compatible with Qualcomm’s previously-announced FastConnect 6900 chip for Wi-Fi speeds of up to 3.6 Gbps. Otherwise, it’s again paired with the Snapdragon X55 modem for 5G connectivity.

As evidenced by the first devices to leverage this chip, Qualcomm is heavily leaning into “Snapdragon Elite Gaming.” This includes “desktop-quality gaming” and rendering, 144FPS, and 10-bit HDR, as well as the reiterated promise of updatable GPU drivers via the Play Store.

“ASUS is excited to once again offer users the best possible mobile gaming experience with the next generation ROG Phone 3, which will be powered by the new Snapdragon 865 Plus Mobile Platform,” said Bryan Chang, general manager of smartphone business unit, ASUS. “Full specifications for the ROG Phone 3 will be announced in the coming weeks, but the addition of the Snapdragon 865 Plus ensures that the overall performance will take yet another leap forward.”

One of the first phones to feature the Snapdragon 865 Plus is the Asus ROG Phone 3. More details about that phone will be “announced in the coming weeks.” Another is the Lenovo Legion, with that brand making a foray into smartphone gaming.

“Three years after the launch of the Lenovo LegionTM PC portfolio, we’re bringing our beloved gaming sub-brand’s core values of speed and powerful performance to 5G mobile gaming – where Lenovo Legion will be amongst the first to offer the new Snapdragon 865 Plus in our expanding family of gaming devices this year. Lenovo has a long history of co-engineering amazing consumer experiences with Qualcomm Technologies and we can’t wait to share more soon.”

As an update, Qualcomm today said that “more than 140 devices (announced or in development)” will use the 865. This comes as Google is highly rumored to skip the flagship chip for its Pixel 5.

Qualcomm says the first Snapdragon 865 Plus devices will be announced this quarter.