Opinion: Now that I finally have a reason to play Google Stadia, I can’t put it down 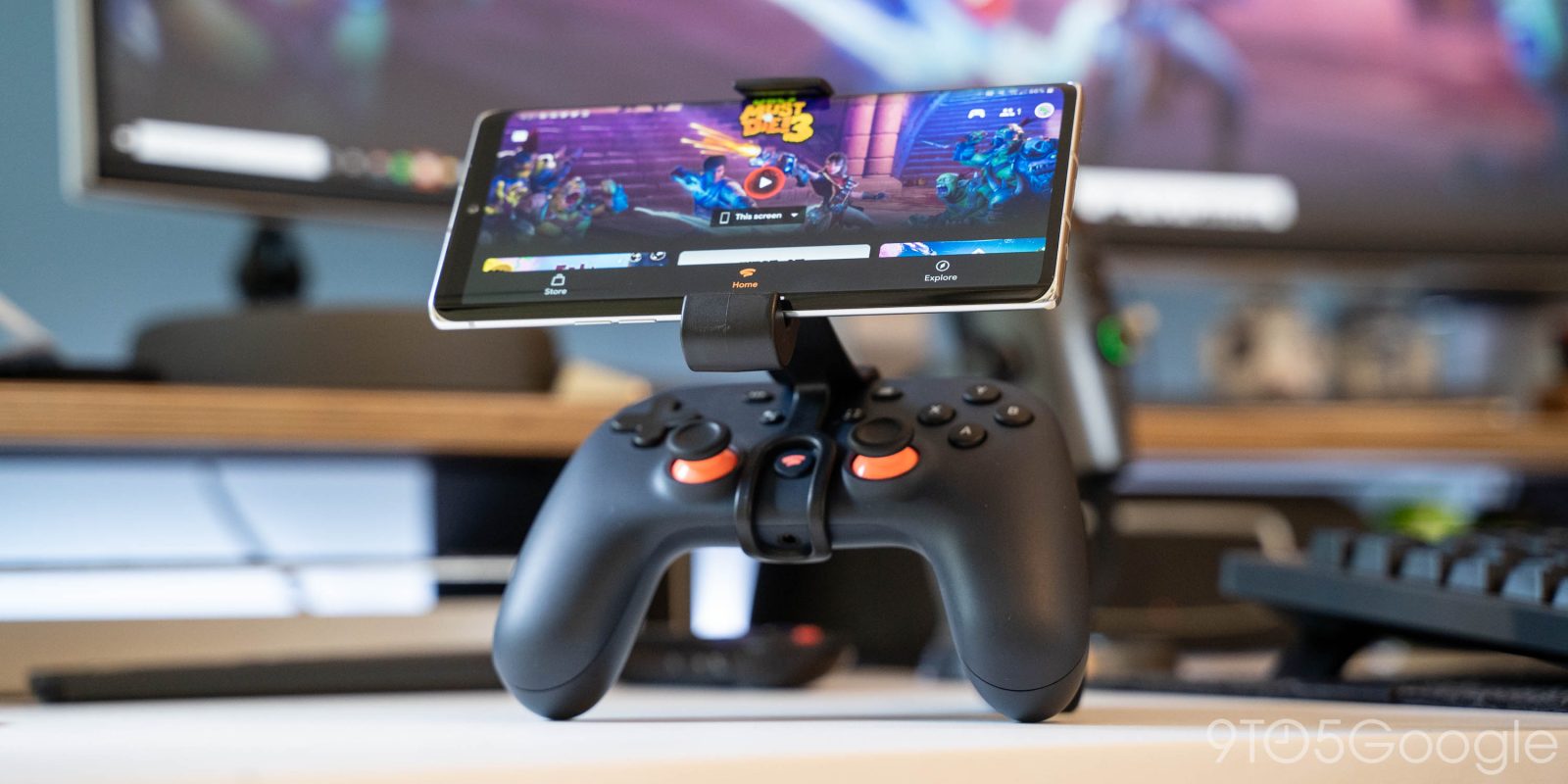 Google Stadia’s launch wasn’t great, but I’ve always seen the potential in Google’s promises for the platform. I’ve also kept up a Pro membership and even purchased games as my desire to use the platform stuck around. However, I’m a picky gamer, and not a single one of the titles on Google Stadia kept my interest for more than a few hours. Now, though, I finally have a reason to constantly play Stadia, and it’s really reminding me just how amazing this experience can be.

Earlier this week, Google released one of its timed exclusives for Stadia, Orcs Must Die 3. The puzzle/tower defense game has had my interest for a while, even as someone who’s never played any other title in the series or, honestly, ever heard of it before. The game arrived as a free part of Stadia Pro, and it was only a matter of hours after it launched before I claimed it and gave it a shot.

In the time since, I’ve probably spent more hours in the game than I really should have.

I’ll defer over to my colleague Kyle Bradshaw’s early impressions of the game so you can get a look into why it’s so fun, but the long story short is that I’m addicted. Within 24 hours of the game’s release, I had already sunk nearly five hours into it.

This is the first time I’ve had a reason to play Stadia on a regular basis. I probably spent a few hours weekly playing video games of some sort, but often that ends up being Rocket League or ARK: Survival Evolved on my PC with friends. That’s not because I don’t want to use Stadia, but because none of the titles I’d claimed or even purchased had really caught and kept my interest. Because I’ve had more time to use Stadia this past week, I’ve finally fallen in love with the experience it can offer.

While playing Orcs Must Die 3 (OMD3), I’ve found myself taking advantage of Stadia’s core promise, the ability to play anywhere. I first booted up the game on my desktop PC, just playing through the PWA version of Stadia with a mouse and keyboard. That’s also where I’ve racked up the most hours playing the game.

Beyond that, though, this game has finally given me an excuse to use Stadia beyond the PC and the TV. Just the other night, I was restless and couldn’t fall asleep, so I grabbed a Stadia Controller and my LG Velvet and started playing — something I can actually enjoy now that roadblocks have been removed.

Within moments, I was playing the game I’m addicted to, setting traps and taking out Orcs as laying in bed allowed me to slowly start dozing off. This certainly wouldn’t be possible if I’d sat down at my PC, and playing on the TV just would have kept my wife awake. Everything I’ve enjoyed with Orcs so far is only possible because of the platform it’s running on.

It’s little things like this that make the Stadia experience so good and something I can’t wait to use more often. In fact, my time playing OMD3 this week has me wanting to try some of the other Pro titles I haven’t gotten around to, such as The Turing Test and Crayta.

How about you? Have any titles on Stadia sparked your interest? Let us know in the comments!