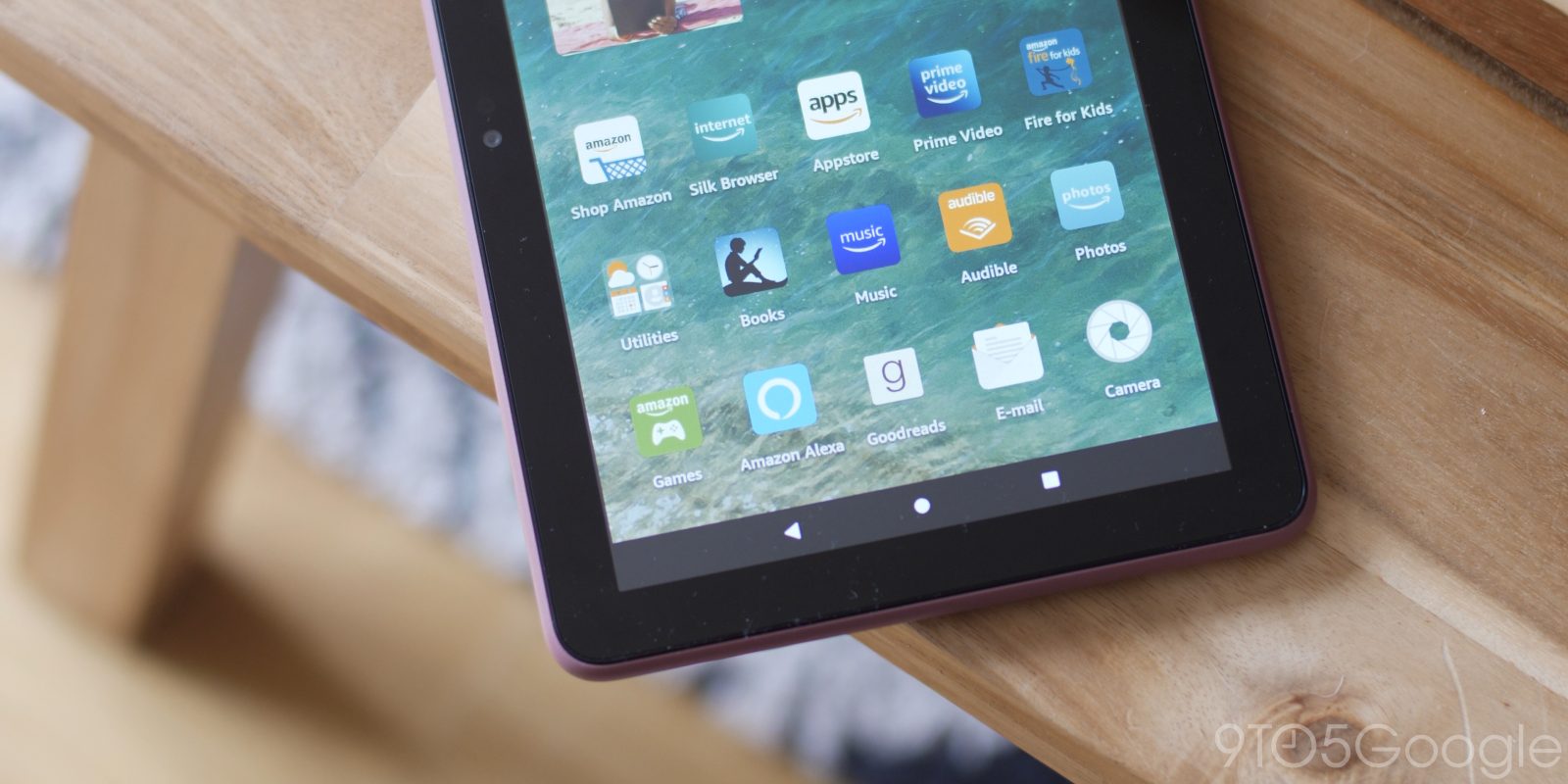 While the Google Assistant is often far more contextually superior and also comes pre-installed on all Android smartphones, Amazon’s Alexa voice controls are set to get better on mobile.

Amazon confirmed that it is working on a new feature for Alexa that will let you launch Android and iOS apps using voice controls or commands – a first for Amazon’s voice assistant (via The Verge).

This new feature is available in preview and Amazon envisions this as a way to launch applications and access other app-specific controls. Alexa for Apps will let developers tap into Alexa Skills and perform tasks based upon user voice commands.

Today, we’re excited to announce Alexa for Apps (preview), which lets you take customers into your iOS and Android mobile apps from your Alexa skill. With Alexa for Apps added to a custom skill, customers who make requests using the Alexa app, Alexa built-in phones, or Alexa mobile accessories such as Echo Buds, can use their voice to interact with mobile apps.

Key use cases include using voice to quickly search, view more information, and access any functionality inside your app. Alexa for Apps is easy to implement with any app that can be opened with deep links, and is already being added to experiences for TikTok, Yellow Pages, Uber, Sonic, Zynga, Volley, and others. Request access to our developer preview to start building your voice and app experiences today.

One example would be asking Alexa to open Twitter and search for a specific hashtag. Obviously this could be expanded substantially depending on the developer and application. However, unlike the Google Assistant, results wouldn’t necessarily be read aloud for instance.

One neat example Amazon touts with these enhanced voice controls is using a voice request to launch TikTok and begin hands-free video recording. You can see it in action below:

Google’s updated on-device Assistant launched alongside the Pixel 4 and 4 XL can already do very similar things. However, it isn’t available outside of the current flagship Pixel series as yet, so this might be a way to get similar – but limited – hands-free device controls.

The recently released OnePlus 8 and 8 Pro already have Alexa pre-installed but it’s still a big ask for users to switch out from the Google Assistant and start using alternative voice controls. As this feature is still in preview, we’ll likely see more improvements as developers begin adding functionality and features that take advantage of Alexa voice controls.

Would you switch from the Google Assistant if Amazon can widely improve its Alexa voice controls on Android? Let us know down in the comments section below.