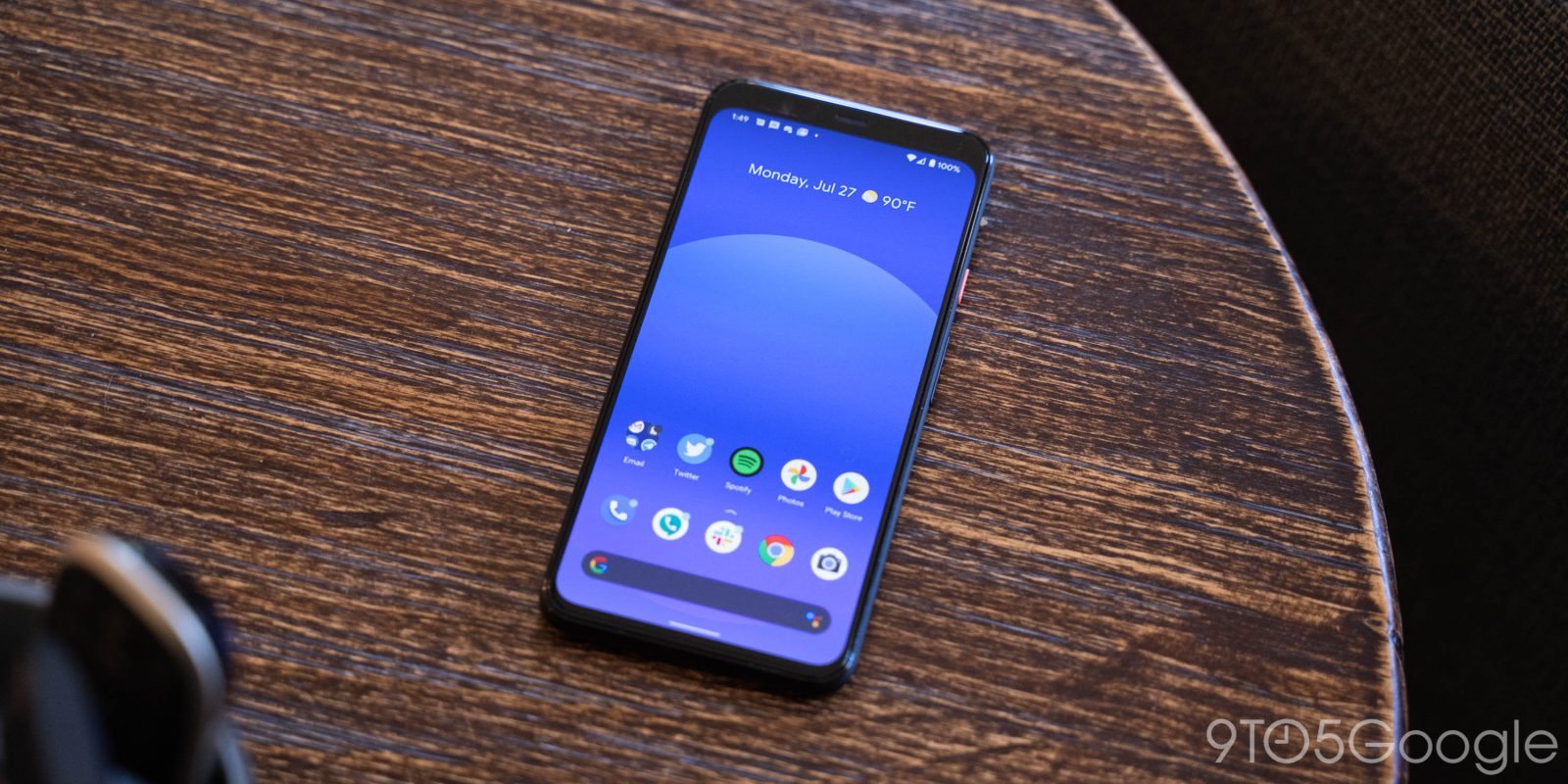 2020 has been a weird year for the Google Pixel lineup, and as we’ve learned more, things have only felt more complicated. Today, a leaked teaser image is giving us a bit more context on Google’s plans, as this “Pixel 5G” teaser hints at two phones packing the connectivity.

Ishan Argawal shared the image below that teases that there are two Google Pixel smartphones coming with 5G connectivity. There’s not a lot to see here, but we can make some conclusions based on previous leaks and common sense.

For one thing, we know we’re not looking at a Pixel 4a in this image because that device has a green power button, and neither of these devices do. So, what are we looking at? I’d bet the Google Pixel 5 and the Pixel 4a 5G. Looking at the clear texture difference — let’s assume the Pixel 5 will use the same matte as the Pixel 4 did — we can probably assume that the 4a 5G is the bigger device here (on the right) with the Pixel 5 being the smaller one (on the left).

This makes some sense, too, as 5G devices on the affordable end of the spectrum are typically on the larger side because it’s a bit easier to build out that support in a larger casing.

Considering detailed spec leaks have confirmed that the Pixel 4a will be a pretty small device, a larger Pixel 4a 5G might be a good option for a lot of people who would have preferred an XL model, too.

There’s another interesting tidbit to note here, the size of the cameras. It’s a little hard to tell, but both camera modules look roughly the same size. This would line up with some findings from an app teardown earlier this year that hinted a Pixel 4a would come with two cameras, something we know the 4a obviously doesn’t have.